Author’s Note: The BOSS has controlled, micro-managed, chastized, tattooed and humiliated VANS fag since August 2008 in a TPE (total power exchange) relationship. VANS fag is an alpha male publicly but a permanently chastised dildofag in the playroom and kink world.

I was enjoying the feel of the BOSS’s cock slowly softening in my ass after he came. Tonight felt like a rare luxury. We were in bed. He was on top of me, his weight pressing down on me reassuringly. I looked forward to gently falling asleep beside him, frustrated a little by the chastity device that restrained my cock but not bound, restrained, plugged, hooded or whatever. He rolled off me and out of bed, then headed to the washroom where I eventually heard the rush of his post-ejaculatory piss in the toilet. He was definitely feeling romantic tonight because normally I would be drinking that piss myself.

He came back to the bed and kissed the back of my head. “That’s the last time.”

I wasn’t sure exactly what he meant but I was used to him being cryptic or coy. I waited for him to continue, but he just dug into the covers and stayed silent. We almost always fucked in the playroom, not the bedroom. “You mean the last time we will have a romantic fuck in the bedroom?”

I was stunned. I wanted to ask why. I started to mouth a word but he shut me down immediately. “Shut up, fag, and let me get some sleep. We’ll talk in the morning.”

“Fag” is a cue-word for us. It means “Do what I say” or else. The romantic lovemaking was over. My cock shrivelled in its cage and I didn’t drift off into a post-fuck dreamy sleep. I stared at the ceiling as I heard his rhythmic breathing tell me he was asleep.

In the morning he woke me up with a light tap on the shoulder. I knew the routine. On the nights I slept in the BOSS’s bed, this is how the morning always began. I threw off the covers, straddled his legs and bent my head over his morning wood. I took it into my mouth and waited for him to start pissing. Then I went to the kitchen to start coffee and breakfast while he showered.

That morning he ate in silence. I had learned very early not to talk in the morning until he opened the conversation in a way that required a response. After breakfast he led me to the playroom. He efficiently got me into a rubber catsuit and strapped me into the gyno chair with leg stirrups. He chose a leather hood with a removable blindfold and gag. Now, with me immobilized and unable to see, he began his preparations.

This was an exciting time for me: imagining what he would choose to wear and what equipment he would lay out to use on me. His words from last night slipped from my mind as I fantasized about what would happen next. I heard some strange, unfamiliar sounds and struggled to imagine what they were. Then there was a brief silence and he started to speak.

“Today I will be gentle. But over time I will stretch and pummel your ass with this fuck machine until you beg to stop. I will watch and stroke and smile. And before I release you, I will stuff your ass with the biggest plug you can take and have you waddle around for a couple of hours. And I will do this often because it pleases me to wreck your ass. You will have the loosest, sloppiest faghole that could never be satisfied with a human dick again.”

“Is that what you need, fag?” the BOSS asked me.

I nodded. The BOSS flipped the switch. My new boyfriend penetrated me for the first time and the systematic wrecking of my faghole began.

Metal would like to thank VANS fag and The BOSS for sharing this true story! 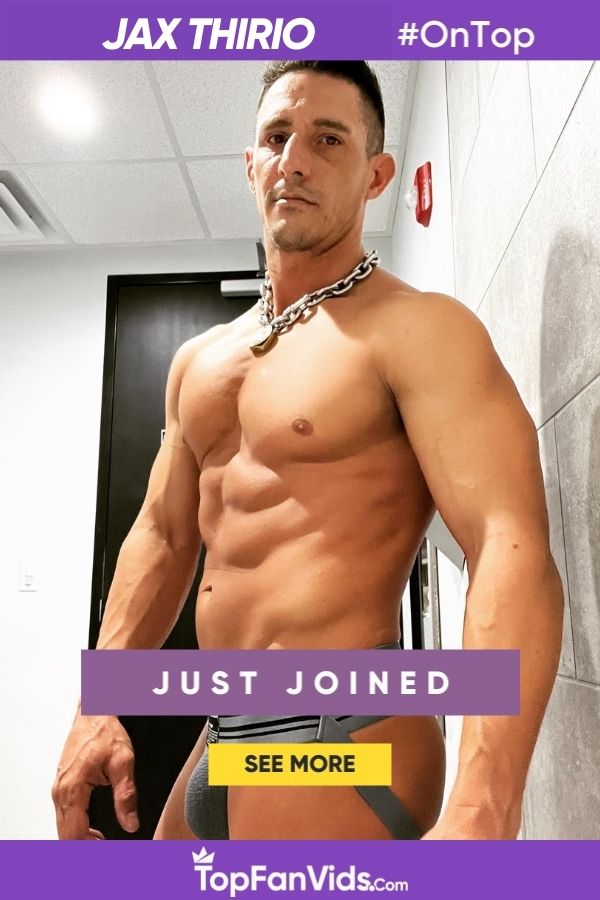 One thought on “The Last Time and the First Time”