Dwight and I had been left alone in the new “Party Room” next to my small apartment in West Virginia. The room had been undergoing some renovations. I could hear work being done in the evenings. The party/gathering to be held was upon us. I expected many of the men that we encountered at the farm gathering would be present. From what I could discern those men were mature tops — many in law enforcement or with security jobs, from West Virginia, Pennsylvania, and Maryland.

The location of the building is in the rear of a strip shopping plaza, with plenty of parking for cars as the security gates keep others out unless they had a key. For this even a security guard would be posted at the gate to allow invited guests to park in the secure area. Since I live in the building I do have a key, to exit when I am permitted to leave the property. There are also cameras scattered around the area for extra security.

Dwight had been delivered last night by the two men that handle health and medical issues for the group. Dwight seemed to be in a lucid state of terror when he was delivered, but now he seemed to have calmed down. We are both gagged with humane restraint gags, so it is difficult to communicate. One of the members (a barber by trade) had shaved us both down completely. He indicated he would be back later in the day to check for any spots that needed to be “touched up.”

Dwight had apparently been blindfolded for a long period of time as he seemed irritated when the light over his table was activated. Later I saw one of the men give him some eye-drops, which after a while made him look “bug-eyed” to me. Both of us were dehydrated and were force-fed gatorade. That hit the spot instantly for me, and it also produced large amounts of piss that dripped through the catheter into the bags hanging from the side of the table.

The current Commander of the group, Judge Henry, arrived and was standing between us. Both over-the-table lights were turned on, and he indicated that the prep was nearly done for the three days’ gathering, and we would have a few hours to rest prior to the arrival of the guests. Some of the guest would be bringing their own slaves to assist, participate and observe. He pointed out Dwight’s new tatt of barbed wire on his arm and told me to expect the same if all goes well that night. This was the first heavy metal bondage I had been in a while, and this weekend’s equipment would include metal bondage devices and hospital restraints “loaned” from the nearby state hospital for the mentally insane.

Hanging from the ceiling was a roll of farm-grade barbed wire threated through a 2-by-4 post, and a bloody pair of work gloves hanging on a nail. Commander indicated one of the guests, Farmer David, would be in to get us set up for the first six hours. It seems the play sessions were for six hours each and there were to be periods of “rest and relaxation” between each period. That would allow time for the slaves to be watered, washed and cleaned up and for the men to eat, converse, drink and relax. Farmer David would start the first six hours, and then he would hand off his control to another for the next six hours..

Meanwhile Commander Henry would be conducting meetings, interviewing two new possible members of the group. The group apparently has the chance to acquire used cells from the closed Western Prison in Pittsburgh, and they have to arrange for removal and transport to either the farm or the building I reside in for installation. These men are associated with the closed prison and have the contacts and access to the cells. They have extensive prison experience and would be helpful to the group. They would be here for the second six-hour session.

Farmer David returns and is given the go-ahead to prep us for the first six hours. It is obvious Dwight knows the men as he starts to struggle and grunt as soon as he comes into the room. Farmer David runs his hands over us like he is buying horseflesh at an auction. Then he removes the gloves from the nail and pulls on the barbed wire. Meanwhile Commander comes over the intercom and says that the cameras have been activated in the room. David nods his head and starts his work. He grabs the wire and begins to wrap it on Dwight’s ams and legs. Dwight lays perfectly still with tears running down his cheeks. Dwight has experienced this before.

The tow truck driver who has taken my car in the past has shown up to move my car again. The parole officer also removed my ankle device, and Dwight’s device as well. The heat was turned up in the room, as it must be a cool evening and they want everyone to be relaxed and comfortable for the evening. And finally, a clipboard with information of some kind is hung on the side of each table.

More about that later… 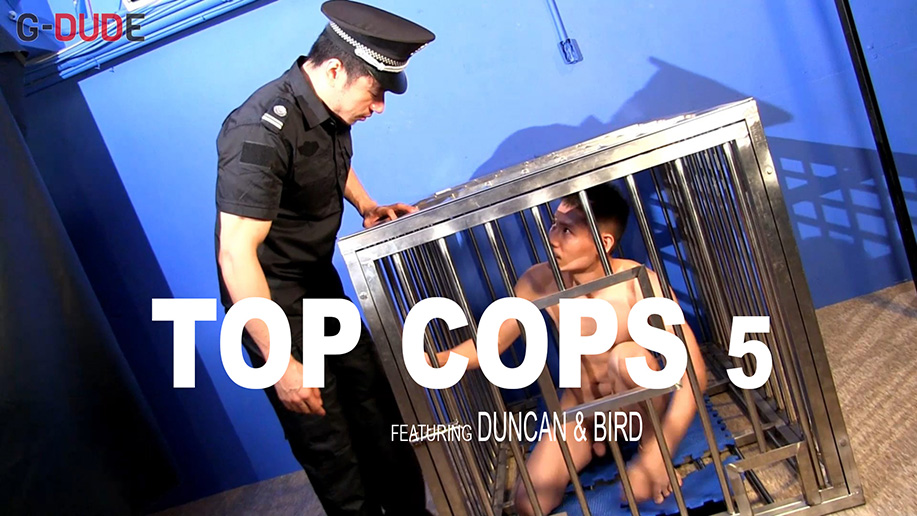