The bound captive raises his head slightly, eyes widening. Turning towards me, and with a slightly anxious voice, says “No need, mun! Sack it la!” Translation: An exclamation of disapproval followed by “Stop it! Don’t do it!” The dialect is quite melodious and is roughly based on English.

I respond calmly: “You think I went to all this trouble to just let you go? No way fucker, you’re gonna learn some respect.”

I pull the chair closer so I have a good view. “Now, when you’re ready to behave, just let me know and I’ll turn the machine off”, I lie.

I reach out to touch the taut sunken tummy, beautifully smooth and shiny. It’s truly a stunning sculpture, from where it meets the curvaceous twelfth rib (lowest costae fluitante), along the supple abdomen to the unbelievably cute bellybutton. My God, I could drink champagne from that navel. Then, onwards to the magnificent, sinuous ‘V’ where the stomach meets the pelvic bones, rigid and sculptured. Finally, to that magnificent totem-pole – a gargantuan phallus, standing proud and strong.

“Get offuv me, fukker!” drags me back from my musings.

I smile and leave my hand resting on the slave’s gently expanding and contracting stomach. The feeling of such an absolutely helpless, living possession under my hand, under my control, is a powerful aphrodisiac.

“Oi! Fukker! I se get offov me!” The voice is venomous but there’s no bite, tightly bound as it is.

I move my hand to below the tautly bound and vulnerable ball-sack and give it a sharp slap. Fuck-face screams and arches its back off the rack. The eyes glaze and defocus. The pain is persistent and only subsides after three or four minutes. When the sharp, throbbing pain eventually reverts to a dull ache, fuck-face realises that my hand is again caressing his slick stomach. Tears of discomfort, contempt and resignation stream from the eyes.

The system into which the boy is wired, is clever. It takes millisecond readings from the sensor around the impaled cock. It knows exactly how aroused the slave is, when it’s close to orgasm, the instant it ejaculates, and how long the entrapped genitals take to recover.

The machine learns. The more data it accumulates on a subject, the better it predicts when the subject will climax. It can bring a body to the boil within minutes, or hold it on edge for hours at a time. To become proficient, it typically needs to experiment with the subject for just under three hours.

Fuck-face has started to breathe more shallowly. The skin under my palm is slick with sweat and I can feel the muscles tensing.

As the poor victim nears orgasm, the system adds more weight to its limbs. The silent winches stretch the hapless body so slowly that the slave doesn’t realise it’s happening. All the slave’s concentration is on the long haul towards the inevitable explosion.

Five minutes later, the electro-stimulation on the slaves throbbing fuck-pole has increased significantly and fuck-face is losing the battle of slave against machine. The slaves cock is on a hair-trigger and the machine holds it on edge for 15 minutes. Suddenly the micro-computer ups the ante and takes the slave over the edge.

The slave’s mouth opens wide and a gut wrenching scream is forced from deep within the chest. Music to my ears, the shattering cry reveals the strength of the climax. At the same instant, the slave’s balls throb within their constricted sack as a huge wad of scally scum is forced from deep within the trapped globes. The shattering climax hauls a pearlescent puddle of thick semen from deep in the sperm-plant, and forces it painfully the full length of the stainless steel tube to join the previous load in the patiently waiting collection jar.

“Fuk!” it says again, as it collapses back onto the rack. The body wasn’t able to move far during the onslaught, being stretched so tightly, but it’s surprising how flexible a scally-lads body can be when stressed in this way.

The look on the slaves face tells me it feels like it’s been repeatedly hit by a baseball bat. For the first time, I see its undisciplined persona start to crumble.

The computer is programmed to start punishment of the slave five seconds after the first orgasm. The delay will be reduced to four seconds on the second orgasm, three seconds on the third, and so on until the penalty of climax is absolutely coincident with the slave’s orgasm. Pain and pleasure will merge, and the slave will fear the inevitable punishment its body brings on itself. In time, the pain will form an integral part of the slave’s sexual desires and will gradually turn into a textbook pain-pig.

The computed lets fuck-face relax for a few minutes, before starting the cycle over again. As soon as the slave feels the stimulation to its penis, there’s an anxious “No! no! no! no! no! no! no! Please!” from its normally vulgar mouth – a good sign that there’re no expletives.

“As I said earlier, when you’re ready to behave, just let me know and I’ll turn the machine off. Of course, I might not be in the room very often, so think carefully about your situation.”

“Fuk-off! Ya fukking gob-shite!” I thought the debauched language had dried up, but I was obviously wrong.

I can’t wait any longer….

I take a dental gag, force it into the slave’s mouth and ratchet it wide open. Fuck-face’s tongue wavers in mid-air, not sure of where to rest. The slave’s eye look at mine, beseechingly. “Get used to it fuck-face. You’re a sex slave now. This is what you do.”

Unceremoniously climbing onto the rack, I straddle the slaves head, facing its abused cock, my knees outside the slave’s triceps. The slaves scent adds to my animal instinct to breed and I thrust my cock straight down its unprotected throat.

I can hear from the shallow “Ur! Ur! Ur!” sound coming from the gagged mouth, that we are approaching another forced milking. I waver, not sure if I want to stay and watch, or go get a refreshing coffee. Well…. it’s not going to take long so I’ll stay.

The “Ur! Ur! Ur!” slowly turns to a higher pitched “Ar! Ar! Ar!” and I know the winches are doing their duty, inexorably stressing the slaves body to breaking point, pulling so tightly the slave can hardly breath. This will make the forthcoming forced ejaculations all the more intense.

The slave’s body is positively shining under the lights, thickly coated in sweat, the aroma wafting around the small room. The nipples are hard as bullets, dark firm pimples perfectly centred in small perfect areolae. Why do highly sexed straight males always seem to have small nipples? I should research this sometime.

I bend down to lick the perspiration off each if the captive’s tits. As I do so, a guttural moan escapes the pit held open by the gag and another all-consuming convulsion rips a full-on white ribbon of spooge from the slave’s balls and deposits it into the collection jar. The slave’s body tries to contort under the pressure, but the tension on the steel winch wires prohibits all but the smallest twitch.

BANG! The quarry is hit with the high powered electro pulses again, and again, and again! A weird strangulated, gurgling scream is heard from the forced open mouth. The eyes, squeezed tightly shut, push out streams of tears to stain the slaves face. Perspiration starts dripping from the torso onto the rack. Every muscle in the slave’s body strains as the pain wracks through the bound captive.

Ok – now I’m spent. Hungry, thirsty and a little bit tired, I leave the slave to its torture. I know that, when I return in a few hours, it will beg me to stop the torment. It will cry, and plead, and promise me anything to make the pain (and pleasure) stop. Like the benevolent Master that I am, however, I could not deprive my slave of such a life changing experience. I’ll keep up the punishment until the slave loses all identity as a scally-lad; until it’s a mindless object with no personality, no rebellion and no resistance.

This may take all night, it may take all week, but I will not fail. It’s my duty to destroy this hard-ball, to break this prisoner completely, and then rebuild it as a flawless sex slave. 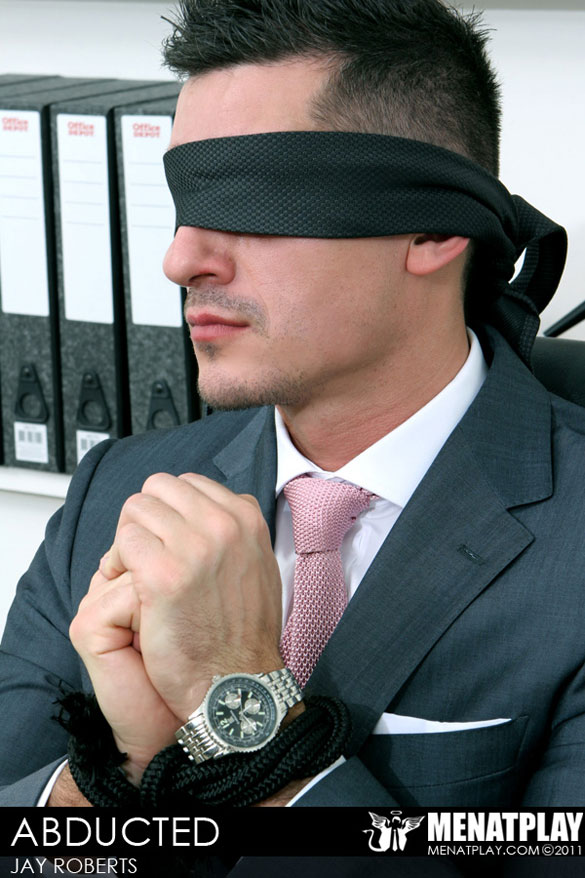 One thought on “Chronicles of a Slave Trader – Chapter 12”