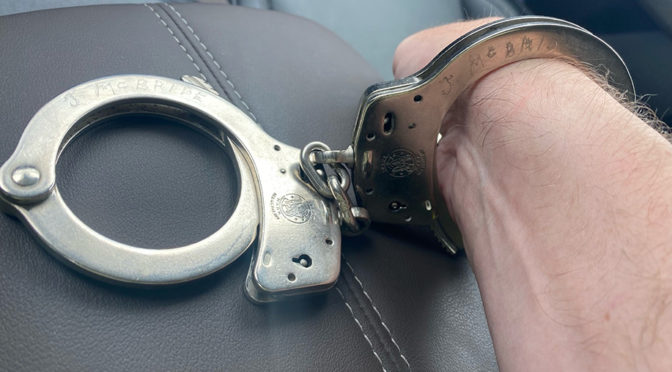 Long story short, I made it out of town ahead of the State Police roadblocks and over the mountains into Montana. I kept going east, trying to put as many miles between myself and Moscow as I could. In Deer Lodge, I passed the towering stone walls of the Montana State Prison – is this what my literature prof would call foreshadowing?

I was getting a bit sleepy, but getting a hotel seemed far too risky – visions of awakening to the barrels of police revolvers danced in my head. Turning off the highway somewhere south of Butte, I drove up a logging road deep into the mountains, then stopped in a disused log transfer site. Flipping on the radio, my heart skipped a beat as a news bulletin crashed through the AM static.

Daring escape from Idaho courtroom – convict on the run – deputy fights for his life. 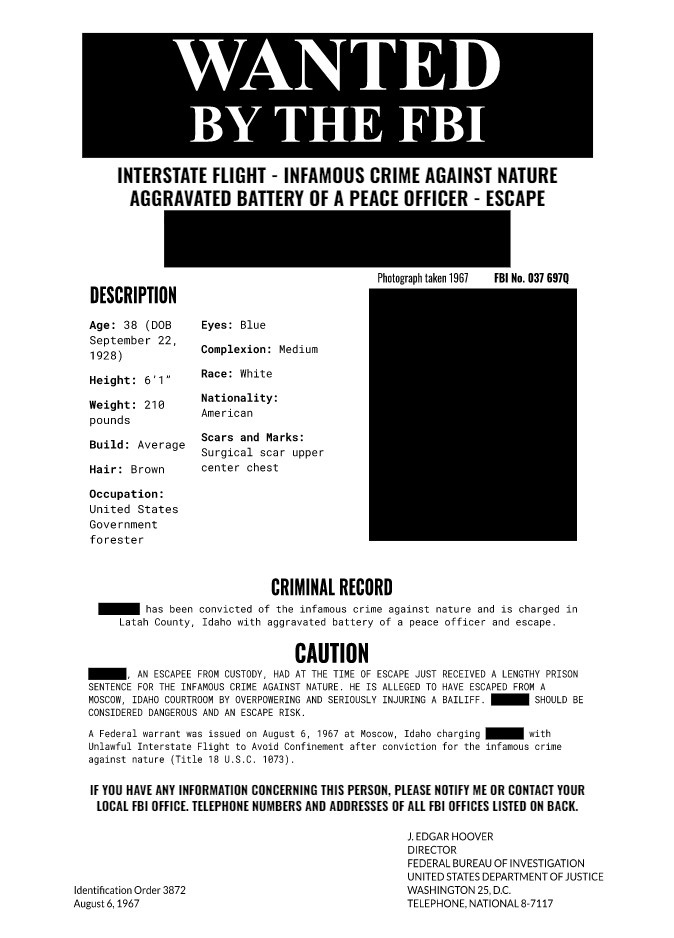 The news reader proceeded into a sensationalistic recounting of the morning’s events, an accurate description of me and a poor description of my car – thankfully, hardly anyone in America knows what a “Mazda” even is. But it was the last line of the report that burned a hole deep into my soul.

Latah County Sheriff’s Deputy Josh McBride, the court bailiff, suffered severe injuries at the hands of the desperate convict. As McBride attempted to take the prisoner into custody, police say, he broke free and punched the deputy in the head, knocking the lawman out instantly. McBride was rushed to Gritman Memorial Hospital with a fractured skull, and police sources tell us doctors are fighting to save his life tonight.

Since that moment in the courtroom, I hadn’t spared a thought about the bailiff – it was automatic, it was what I had to do to be free. I guess I didn’t mean to hit him that hard, but of course that matters precisely not at all. It’s one thing to stack escape and assault charges, but what if he dies? I’d be a no-doubt cop-killer, and that punch I threw will punch my one-way ticket to Idaho’s Death Row.

There’d be nothing left to look forward to but the 10-foot walk to the gallows followed by a long drop into oblivion. I shivered involuntarily.

Just then, an awful sinking feeling came over me. I glanced down at the deputy’s handcuffs – there, indelibly engraved in the cold steel, were the letters J. McBride. Irrefutable evidence of my crimes literally locked to my wrist. Was this now a murder weapon? Had I just signed my own death warrant? 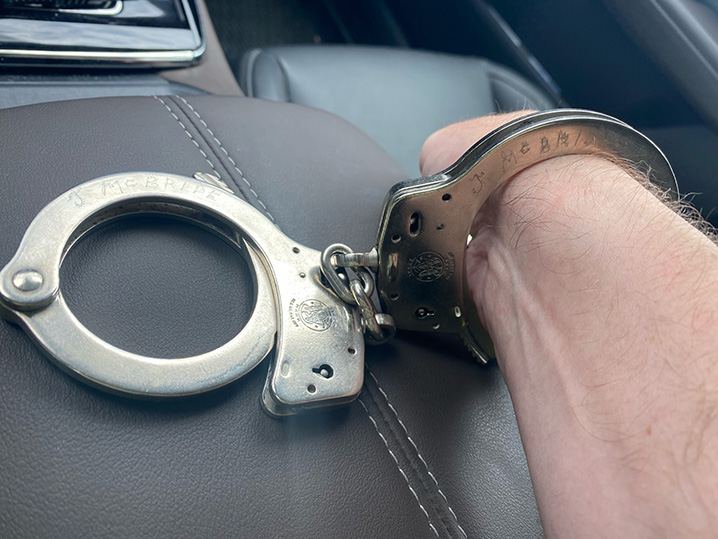 I could hear the judge now, intoning the fatal sentence:

…that you be hanged by the neck until you are dead.

I shook my head to clear the thought,  whispered a prayer for the deputy and for me, then fired up the turbo and punched the accelerator. Miles to go before I sleep – if I can sleep. 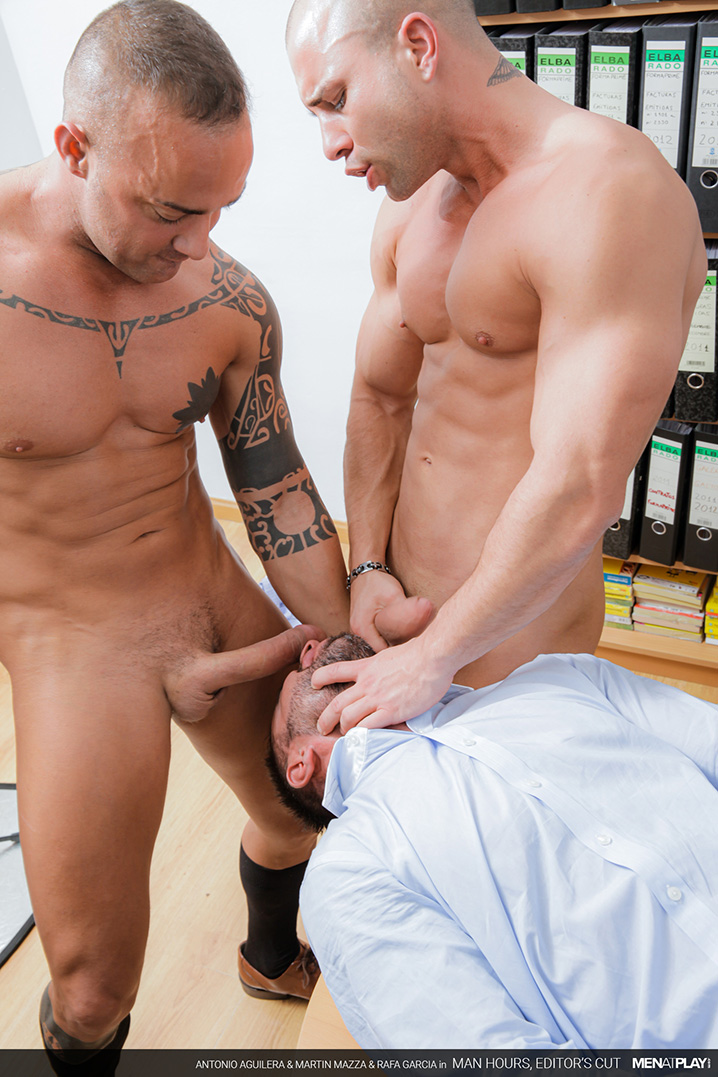