‘Name?’ I was asked, and the inmate looked me up on the computer, then looked at me strangely. He turned to the other inmate behind the counter, who seemed to be more experienced and pointed to the screen.

‘I’ll deal with this one, you carry on with the next.’

He collected two lots of underclothes, towel, blanket, and toiletries from the place the other guys had had theirs issued from, but then he left the counter and went to the back of the room. I was wondering what was going on when he reappeared with two yellow jumpsuits, which instead of having DOC on the back like all the others had SSU printed on it. Then unlike the other guys who had been issued with black boots, he put a pair of orange canvas shoes on top.

‘Why I am I getting a different uniform?’ I asked.

‘Cuz you goin to the Special Segregation Unit. You’d better watch your back in there.’

I moved away from the counter to where the other guys were getting dressed, but already I could feel all eyes on me. I put my stuff on the bench and dressed up in my new garb. White boxers, t-shirt, and socks; then the yellow jumpsuit. Yeah, everyone else was looking at me. Some of the inmates were giving me evil stares, and I started to wonder if this had been such a good idea after all.

Once we were all dressed in our uniforms, though mine hardly felt like a uniform, given that I was in yellow and the others were all in stripes, we were taken to another room, carrying all the stuff we’d been issued. This time I was at the back of the queue. I had been singled out for special treatment.

On entering the room we were told to line up along the wall; then each of us in turn were called to have our picture taken and our ID issued. I waited and watched as each of the other inmates stood in front of a height chart and had their front and side profile photos taken. After that they were issued with a wrist band, kind of like the ones you get when you go to the hospital. When it was my turn I stood for the photos–faced the camera, then turned left and right for my profile shots. Next I was issued with the wrist band. It was thick plastic which was fastened on and would only come off if it were cut off. It showed my surname and initials, my prison number, and my cell block–which, like my jumpsuit, it stated as SSU.

By the time I had been issued with my wrist band, the other prisoners had been lined up, each holding his bundle of gear in front of him. They looked like they were taking part in some army drill. I was moving to pick up my pile of stuff when one of the guards shouted ‘not you!’ He moved towards me and took out his handcuffs. He snapped one around my wrist and the other onto a steel bench that was against one wall.

‘Wait here, convict. I’ll be back for you.’ Then he led the rest of the platoon out of the building, heading presumably to their cell block.

There was no clock in the room, but it felt like hours before he returned to collect me.  He had another guard with him, and they chatted for a while.  Then he came over and unlocked the handcuffs that had kept me attached to the bench.

‘‘I’ll get this one up to the SSU and then I think we can call it a day here,’ he said to his fellow guard. ‘Okay convict, let’s get moving.  Grab your gear.’

I picked up my pile of gear that was on the floor and stood to attention as the other guys had done before.

‘Come with me,’ he ordered, and we started walking towards the door.

Once outside it felt cold. The temperature had dropped and the winter evening meant that it was virtually dark, though it was probably only late afternoon.  Ahead, I could see three large buildings like aircraft hangers, each with a huge letter over the entrance: A, B, and C. I guessed these must be the main cell blocks. But we walked on, past these and towards another building.  Before we could enter we had to pass through two gates in the perimeter fence surrounding this building. Each had a guard on duty, with whom the guard escorting me exchanged a few words. It was as if I didn’t exist. I just stood there waiting for him to finish.

Approaching the main door of the building, I could see SSU in large letters over the door.  We had to pass through yet another security check, and this time I was put through a metal detector and was given a full frisk search.

The guard who had escorted me turned and left the building.  I was now the responsibility of the SSU guard who stood looking straight at me. He was big and muscular, and the way he filled his shirt reminded me of Billy when I first met him at the diner, several months ago. Who would have thought that by the time the year ended I would be the property of the state?

Having satisfied himself that the little yellow worm in front of him was indeed a little yellow worm, the guard ordered me to pick up my gear and follow him. He unlocked a barred door and we entered the cell block. It was octagonal in design with a ground floor and an upper tier.  Each of the cells had a solid steel door with a narrow window embedded in it, and each of them had a large black number over the door.

My guard pointed to a staircase, and we climbed to the steel walkway that ran along the upper floor. As we walked I looked through the windows, into the cells I was passing. Inside I saw prisoners in the same yellow uniform I was wearing, and I began to feel a little less conspicuous in my banana suit. Not that you are ever inconspicuous while you are wearing a prison uniform.

Some of the inmates moved to the glass window to catch a glimpse of their new neighbour. These guys would have been here for a lot of different reasons, a lot of different crimes. I didn’t want to think too much about that. I was here because I wanted to be. There was no going back now.

My plan had come together. Carter was in jail and Mike had worked his magic in getting the DA to agree to my deal. No light sentence, but the deal that Mike struck meant that I got to choose the kind of maximum security I wanted to live in.

As we walked past the cells I started feeling butterflies in my stomach once again. It was the same as that evening in the summer, when I met Billy–the night that had changed my life and in a way I could not dream of imagining. But now it almost seemed as if I was coming home to where I ought to be.

We eventually made it to cell 24. The guard inserted a key and opened the door. ‘Back of the cell, Cooper.  Hands on your head and face the wall.’ I saw movement over the shoulder of the guard before he moved aside to let me enter, and then shut me inside. The door slammed; Billy turned in my direction. His face was a picture, one of shock mixed with joy. ‘What . . . .’ he spluttered as the words would not come.

Metal would like to thank Robmacz for this story! 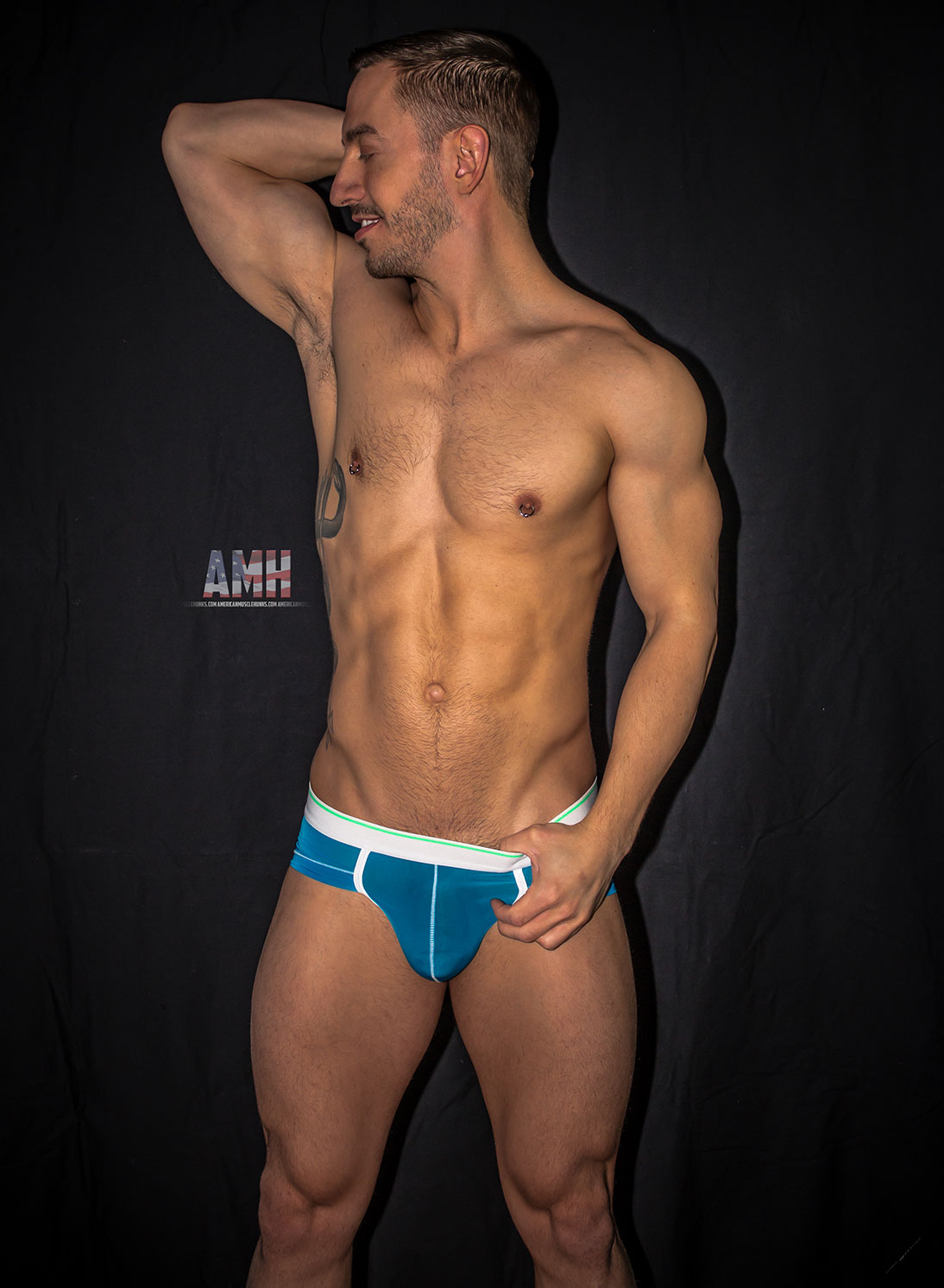 3 thoughts on “My Adventures With Billy – Part 14”