Thanks for all your messages. To continue:

Early on in this experience I requested the time to arrange for a haircut. After a day I received a message approving the haircut, and also telling me where to go for the cut.

Now with the virus, it had been months since I had a decent haircut. I followed his direction and made an appointment at a traditional barbershop. I was told to make sure the barber saw my ankle with the device strapped on, and let others see it as well in the barbershop.

I made the appointment, and he placed the time and date on the calendar.

Was he planning on being there as well? Who knows… So when I arrived exactly on time the barber — a burly, bear-looking guy — was polite and conversational. I made sure he saw the device when I was sitting in the chair, a few minutes later another gentleman came in the shop for his haircut. I made sure he saw the device. I proceeded to have my hair cut very short – a No. 1 buzz on the sides and a No. 2 on the top. Paid my bill and left. Just exactly what I was expected to do.

Five minutes later I get a text – how did things go with the barber? I responded no problem and drove back to work.

No other contact, I went about my day and finished work. My car was parked across the street from where I work. Now when I go out in public I also look around to see who else in on the street. During this pandemic the street is very quiet when I leave in the evening. That night I could see a sedan parked 200 feet away – dark tinted windows, with the A/C running.

I pulled away from the curb, and it slowly pulled out as well. This car followed me a few blocks and then it just disappeared. Needless to say I was getting intimidated. I drove home.

The next morning I got a message to check my calendar online. Three additional appointments had been added – one for 30 minutes for the following Saturday afternoon, one for a Saturday night at 11 PM and another for the barbershop I had just been to – at 6 PM on Friday night. I thought that must have been a mistake and texted for confimation. No mistake, just go to the appointment.

I continued with my daily Journal reports, sending a pic of my ankle in various locations, with a newspaper showing dates, etc. Not much contact from him during the week.

On the following Friday, I showed up at the barbershop for the 6 PM appointment – which seemed a little late for a Friday Night. The same bear was there to cut my hair, and when I walked into the shop he turned off the open sign and locked the door. Then he dropped the blind on the door.

This shouldn’t take long, he said. He started by reaching in the drawer and puling out a pair of velcro hand restraints and binding my arms to the arms of the barber chair. Then he proceeds to shave my head to what I would call a zero crop — a very severe cut. Then he turns on the hot lather machine, and starts coating my head with shaving cream, pulls out a straight edge and a barbers strop and begins to sharpen the blade. I am stunned. What is up with this? Then in less than 25 minutes I am shaved bald. All the while he is being conversational, talks about baseball, the weather, how hot and humid it is, etc. I am strapped in this chair. So when he is finished, he leaves the chair and comes out in front of me with his cell phone and takes a few pictures. Then I am told to wait for a response. The response comes in, and I am released and told it is ok to leave. No charge.

The next day – Saturday – I show up at work in a baseball cap, by the end of the day I removed it and it felt practically “normal.”

At 5 PM that day I had to meet him in a parking lot again – he texted a google map with the EXACT spot I was to be parked in. He showed up in his personal car I would assume, and told me to stay in the car and open my drivers door, then I was told to lift my leg up with the device and prop it against the open door. He removed the device — was this over? No, he replaced the ankle strap with a leather and metal strap that I could not have any hope in cutting, with an unbreakable padlock added. He was again masked, as was I, and other than those few words, he said for me to watch my email for further instructions, and make sure I was available the following Saturday night at 11 PM.

He gets in his car and motions for me to drive off. Once again he follows me for a few blocks and then disappears. I get on the interstate, not paying attention to my speed. A few minutes later I get WTF watch your speed, as the message.

Sunday morning I decide to go out for breakfast, ten minutes later I get a message — What are you doing at the restaurant??? You did not seek approval for this stop. Then I check my calendar and entries had been made for “infractions” — speeding and the restaurant.

He was tightening the noose. I was clearly intimidated, and another meeting was scheduled for late night Saturday

Metal would like to thank felon for this story! If you wish to contact him, he’s at gunsukr2@gmail.com. 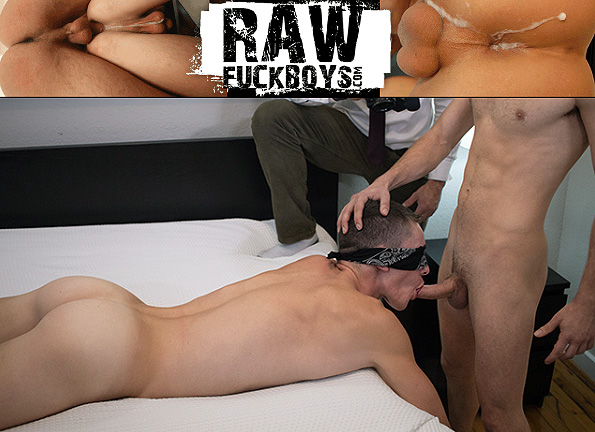