The treadmill pods provide slaves with adequate cardio exercise, as each occupant spends at least six hours a day walking, jogging and running, trying to catch some sleep between pre-programmed exercise sessions.

Slaves also spend at least four, 3-hour sessions in the gym, every week. Our gym is well appointed with the latest, state-of-the-art equipment that would not be out-of-place in the best high street gymnasium. Glass walled on two sides, the gym provides me with good visibility of the slave’s progress.

Of course, the slaves need incentive to use the equipment and to exercise well. I long ago found that the best way of generating this incentive is to use a “stick” approach, rather than a “carrot.” Like everything else at the Slave Training Centre, I’ve automated the process as much as possible.

We start with a completely naked slave. Then comes a good quality pair of ankle socks and x-trainer gym shoes. Then I fit a full-body, leather, slave harness. The straps over the shoulders meet in the centre of shit-head’s chest at a large O-ring. Leading from that O-ring are another two straps that go around the ribs to a similar ring between, and just under, the slave’s shoulder blades. A fifth strap run from the front ring, down to a tight cock-ring, and continues between the slave’s butt cheeks, up its back, and is secured to the rear O-ring.

Shit-head is bent over, holding its ankles, as I loosen the strap between the slave’s butt cheeks, giving me access to the beautiful puckered rose-bud. This close to the stunningly attractive fuck-hole, I breathe deep, taking in the sweet scent of male pheromones. The lightest touch of my middle finger results in an instant twitch of the silky muscle ring. A shiver passes over the strong, hairless, mounds that frame the incredibly inviting bunghole.

I grease my finger and slowly insert to the first knuckle. The tight ring clamps down around the invading digit, silently objecting to the intrusion. It feels like poking my finger into a fresh, warm jelly-donut and I know it will taste just as good.

Slowly, I insert a second finger and start twisting and fucking the tight cunt, generously coating the constricted sphincter with thick lube.

After five minutes, the pussy is ready to accept the final part of the slave’s gym uniform, an oversized, torpedo-shaped plug designed to fit entirely inside the slave’s colon, tight behind the rectum.

The device is a six-inch-long cylinder with a half sphere on each end, making the overall length ten inches. Weighing in at a hefty two pounds, shit-head will be ever conscious of its presence. A thin, three-inch wire loop protrudes from one end that will be used to extract the device after the slave’s exercise session.

For now, however, shit-head is breathing heavily as I slowly push the invasive punisher deeper into the slave’s guts. I never rush this process, it’s too much fun, but eventually the job is done and the slave’s hole clamps shut around the massive bulk buried deep in its large intestine.

I thread the leather butt-crack strap of the slave harness through the wire loop peeking from the pink rose-bud muscle, tightly buckle the harness and securely lock everything in place with a small padlock. I also padlock the remaining five buckles, adjusting each so the harness is snug and irremovable.

Embedded within the straps of the harness are sensors that monitor the slave’s physiological condition. Parameters such as heartbeat rate, temperature and skin galvanic response are measured and transmitted back to the gyms central control computer. The computer is designed to push slaves to their limits, ensuring the best results; sculpting each slave’s body into the desired shape.

The computer assesses the effort the slave is exerting and prompts it to exercise harder if necessary. Well… I guess PROMPT is not a completely accurate descriptor…. FORCES might be a better description.

As an example, if the slave’s heat-rate drops below 150 beats per minute, the computer will encourage the slave to pick up the pace. It does this by sending a warning signal to the butt-plug, causing it to vibrate, cautioning the slave of imminent punishment unless it improves. If the heartbeat remains low for two minutes, the plug generates a brief electrical shock that causes the internal abdominal muscles to contract with searing pain. Ninety percent of the plug’s mass is made up of batteries, providing more than enough power to inspire any slacking slave to do better. A one second shock will easily take the slave to its knees.

Thirty seconds after the initial shock, a second longer electrical kick occurs. If the slave still fails to respond, additional shocks at ten second intervals ensure the slave brings its heart rate back to acceptable levels.

Speakers throughout the gym allows the computer to tell the slave exactly what exercise it should be performing, what resistance levels it should be using, how many reps it needs to do, and what rest periods its allowed to take. Sensors on all of the equipment tell the computer if the slave is doing as instructed.

Shit-head now stands before me, ready to start. Cock hard, as usual. Acutely aware of the bulbous intruder in its arse.

Shit-head knows it needs to get its heart rate up quickly. The slave has done this a hundred times, so I leave it to its exercises and go to check on another slave – sweet-cheeks.

Married, father of two, 100 percent straight family-man Gavin, has been with us for three months and has made good progress. My client has been particularly interested in the progress of this specimen. Before procurement, the customer explained in great detail that he wasn’t particularly interested in the slave’s physique. He was much more interested to observe the mental anguish of a loving and committed father, torn from his family. I agreed to keep cameras focused on this slave at all times and stream the transformation from regular-guy into broken object, directly to the customer’s server. The psychological torment has been extreme.

The client specifically requested that I don’t take away the slave’s memories of his former life. He wants the slave to suffer the loss of his loved ones every minute of every day, acutely aware of his humiliating descent into abject slavery. I warned of the dangers associated with this, specifically with such enduring memories, the slave may rebel at any time and try to escape. The slave would have to be chained permanently. However, the customer was insistent and the customer is always right.

When Gavin joined us, he was a healthy, 5-foot-11, 150 pounds, with a slight dad-bod. Tidy but un-styled head and facial black hair, and untrimmed body hair, put him firmly in the Mr. Average category. Since then, the chemical denuding, appropriate grooming and extensive exercise has given the slave Hollywood good looks and great sex appeal. Cock and balls are nothing to write home about but obviously functional, having produced two adorable children.

Now known as sweet-cheeks, the slave is currently in “The Maze,” a complicated labyrinth of narrow corridors housed in a separate building behind the main factory.

There are three rooms within the maze, each room is three meters square. Above the entrance to each room are three lights, one red, one yellow and one green. Each room is illuminated with a different colour. Inside each room, piled high against one wall, are 100 metal boxes – 12 inches wide, 8 inches deep and 8 inches high. There are sturdy handles on the ends of each box. All the boxes in one room are painted red, all in the second room are yellow, and all in the last room are green. Each box contains sand. Some are only half full, some are completely full, with varying amounts in-between.

Again, the system is computer controlled, with each box having an internal transmitter so its location within the maze is known. Sweet-cheeks wears the same uniform as shit-head in the gym, so can be compelled by the computer to keep the boxes mobile. The main difference to what shit-head wears is the foot wear. Sweet-cheeks wears tough steel-toe boots to protect against accidents. Additionally, the slave wears ankle shackles over the boots, connected by a heavy, 24-inch chain. The centre of the ankle chain connects to a chain hanging from a heavy steel ball-cuff, making every movement tug painfully on the slave’s baby-makers. Similar shackles connect the wrists, further restricting the slave’s movements but still allowing it to lift the heavyweight boxes.

The object of the exercise is to move all of the boxes into the rooms with the corresponding colours – all red boxes into the room with the red light, and so on. The slave must always be carrying a box. The maze can be difficult to navigate, and it takes an average of three minutes to shift each box. Typically, therefore, with a total of 300 boxes to relocate, this is a fifteen-hour exercise. Needless to say, the slave gets a really good sweat-on during this exercise and is always completely exhausted by the end.

Each slave is required to complete the maze, once per week.

I park my butt on my office chair to check out the CCTV feeds from The Maze.

Sweet-cheeks is about three hours in to the exercise and is still going strong. As usual with this slave, there are tears running down its face.

It doesn’t take long before I spring a boner that insists I pay it some attention. I decide a nice, slow relaxed edging session whilst watching sweet-cheeks struggle will do me good. After all, it’s been at least three hours since I last busted a nut, and I don’t have much else to do at the moment.

Two hours later I am still slowly jacking-off whilst studying the pain-wracked body of sweet-cheeks as it labours to move box after heavy box into position.

My computer pings to let me know that shit-head has just finished its gym routine. Perfect timing — I need a warm mouth around my cock to finish me off. 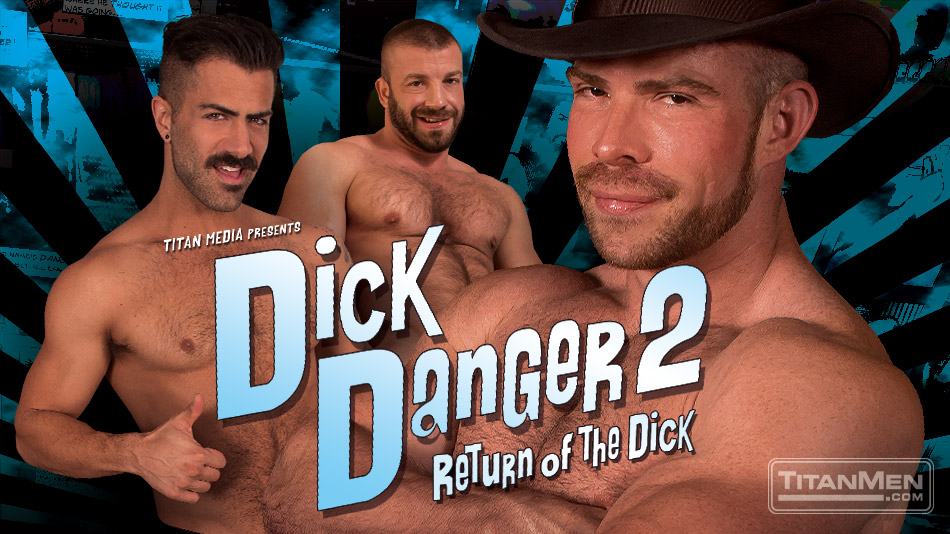 One thought on “Chronicles of a Slave Trader – Chapter 15”