“Well, what’s missing from this picture?” thinks Jack. Cowboy Cop doesn’t want me around the rest stop. Could be a drug sale or maybe prostitution. Or could be he’s just an asshole. Rather than pulling out onto the highway Jack circles around the rest stop, up through where the truckers park and back down in the car section. “Well one thing that’s missing is a police car,” Jack notes. He’s either not on official business, or most likely not a cop at all.

“OK, this is what fantasy is all about,” Jack figures. Trucker headed to the woods and some dress-up cop protecting the area. Yeah out here in red neck back country; most likely to be a gun club or maybe poker, drinking and cigars. Jack gets out of his car and moves around the edge of the rest area trying to position himself for a deeper look into the woody area behind the men’s room. He stations himself leaning on a tree a bit behind the men’s room and barely makes out a path leading into the woods.

“Cigars are hot,” Jack thinks, remembering a SIR he ran into some time ago. SIR simply asked Jack to suck him off. A vanilla enough request from a 50-something dad-bod Jack met at a local bar. SIR was about 5-foot-9 with a leather Capitan’s hat fitted low into his face, sung dark T shirt and leather vest, jeans and boots. Appropriate to the venue but indicating only a salute to a fetish. Oh yes and a heavy leather belt with a longhorn cow buckle.

SIR carries himself as a man with an attitude, standing solidly on his feet and not leaning on any post or rail. He is with another man, but it does not look like they are talking much. As soon as he spots Jack he gives the man a goodbye fist tap on his chest and walks directly to Jack. He doesn’t waste any time on trite lines or small talk; holding an eye-to-eye contact, SIR walks up to Jack and says, “Blow me faggot.”

SIR removes the unfinished can of beer from Jack’s hand and without any further words motions Jack to follow him out.

The two head for the parking lot, Jack gets into his little black roadster car, and as instructed, follows SIR to his house. “Yeah look at this guy’s oversized truck, he must have a really small dick,” Jack grinned. Both park in the driveway and again with a silent motion Jack follows SIR into the back door and immediately down a flight of stairs.

“Shut up,” with a low voice Sir cuts off Jack’s blabber quickly and directly. “For as long as you are here you are obedient. And for as long as you are in my presence the only thing that will come out of your mouth other than my dick, and only when I take my dick out of your faggot pie hole, is ‘Yes Sir’ and you will only say it when you are given a command. Do you understand”?

“Yes Sir,” Jack replied, figuring this will be a lot less vanilla than first thought and giving consent to SIR to proceed.

“Go behind that curtain and take off all of your clothes. Then wait there silently until I call for you.”

Jack could hear but not see SIR at work. Sometimes just a slow rush of fabric, other times messing with a video player. Still, he seemed to be taking an inordinate amount of time; all the while doubt, fear, and anticipation racing through Jack’s mind.

WHAMM… Jack’s drifting mind suddenly brought back to the rest stop with a solid gut punch that came out of nowhere followed by a cloth bag over his head and tied at his neck. 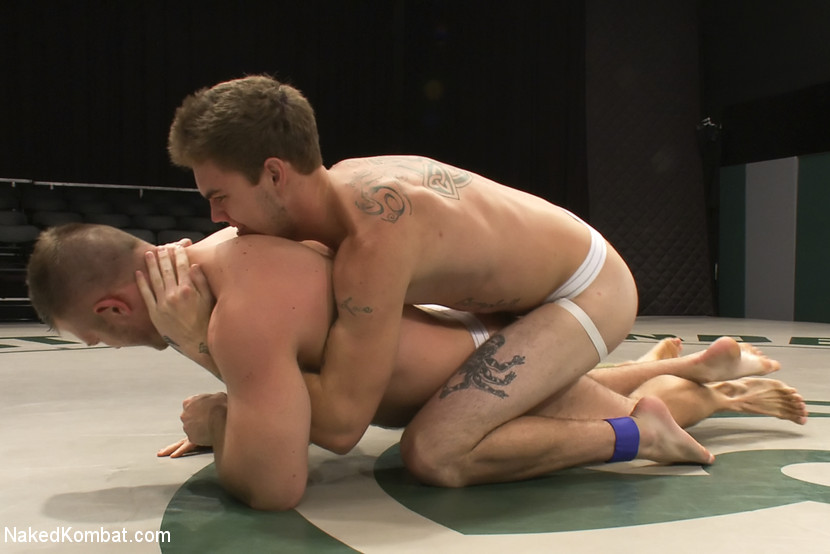