So that helped a lot, and I got back to enjoying all the exercise and being chained up and getting to sleep every night in a place that was NOT like a resort at all and trying to do everything right so I wouldn’t get punished.  I marched past the pillory every day, and I did NOT want to go in there!  Although I did think it was fun to see the other dudes gettin it—especially seein them squirmin around when the beam came down on them, like maybe they could squirm enough to get out of the thing!  It was just funny, that’s all.

But finally I got it.  It was for stealing one of those sporks that they give you to eat with.  I didn’t need it; I just wanted to steal something, and I did.  But I guess the real thing was that the boss thought I was gettin cocky, cuz everything I did seemed to be right.  So he was watchin me and as soon as I got back to the barracks that day he grabbed me by the ear and made me take the spork out of my undies and he told me I was gettin the pillory tomorrow.  Only what he did, he put me into it right before chow that morning, and he let me out right afterwards, “so you woan miss you day on thee chain, boy.”  But actually I think it was because he liked me.  Like I think I said, they all sorta liked me.  That’s why they were all yellin at me and cursin at me when he put me in, and sayin stuff like, “That teach you not to fuck you momma” and “Hey boss, he still gotta spork in his pants!” and “Never mind—that too small to be a spork!”  Because I had this raging hardon.   So they had fun. Yeah, I guess I had fun too, mon.

Afterwards, out on the chain, the slap that was next to me, a little guy they called Greggy, who was pretty smart, started kiddin around.

“You took that pretty well,” he said.

“You see what I mean about you.”

The slap that was chained on the other side was a dude called Lonnie, who was the kind of gay guy that works in an office and tells you in a snotty voice that “this department never handles matters of that kind.”  Lonnie wasn’t good on the chain—I guess his department didn’t handle that.  So he said, “I assume you like this shit.”  So I said, “Yeah I do.  I’ll have a good time bossin you.”

I was just actin like a big man, although I did think, yeah, you could be a boss sometime.  But I hadn’t even been sold yet!

I think it was day 32 of my life as a slappie when they took me to the Show Room.  There were five of us that day.  The only one I really knew was a little guy from South America named Paulo.  I knew him because he was always saying, “I wonder if they are gonna sell me today.  I wish I know if they are gonna sell me today.  I hope one of those queers doesn’t buy me.”  Like he was a little princess that shouldn’t be sold.  But today they were gonna sell him.

Jojo and Malcolm dressed us all in new browns and boots and we were taken to the Room and chained to the stage.  There were a lot of old queers in the audience and I could see Paulo quivering and looking around like, fuck, just let me stay in the Coop please!  The way the bidding went, he was first and he was bought by a fat dude in jeans that the auction guy said was “Mr. Martin, I am sorry, Mr. Martini, the popular owner of Martini Auto Supplies.  Mr. Martini, please meet us in the Shipping Room to collect your item.”  Paulo didn’t seem happy about his new career in Mr. Martini’s warehouse.  Maybe he would have wanted something more intimate after all.  Just a guess!

When I came up, there was a lot more bidding, gay and straight—mainly the first!  During the show period I’d been pretty well handled and appreciated.  So I actually had something to worry about, I guess!  But finally I got sold—for $90,000, whoa!—to a little man named Mr. Withers.  “We are happy to see you return, Mr. Withers.”  And they took me offstage to the Shipping Room.

Everybody was standing around, waiting to take something away or to be taken away himself, and the Major, who was in charge of the Coop but I had never seen before, came into the room.  He was this weird insidious dude with a snobby accent.  He shook Mr. Withers’ hand and said that he wished him to “greet your honored employer on our behalf, and thank him for his continued custom.”  So I didn’t get sold to the little shrimpy guy, I got sold to his boss.  Whoever that was.  Probably that was good.  But 90K!  I was really proud!  Although the Major didn’t give me more than a two-second look.  I was no longer part of the inventory.

But OK!  Mr. Withers signed some papers and brought in a couple of slappies to take charge of me, and they walked me out to a truck with the word ALCAZAR painted on the side, whatever that meant, and they stood me up in the back of the truck and put me in something that was like the pillory but was made out of steel.  There were a lot of those on the back of the truck, in case they wanted to ship more slappies.  But like one of the slappies said, “It’s jus you in thee slapholder today.”  Then he lowered the beam and locked me in, and we were off to Alcazar. 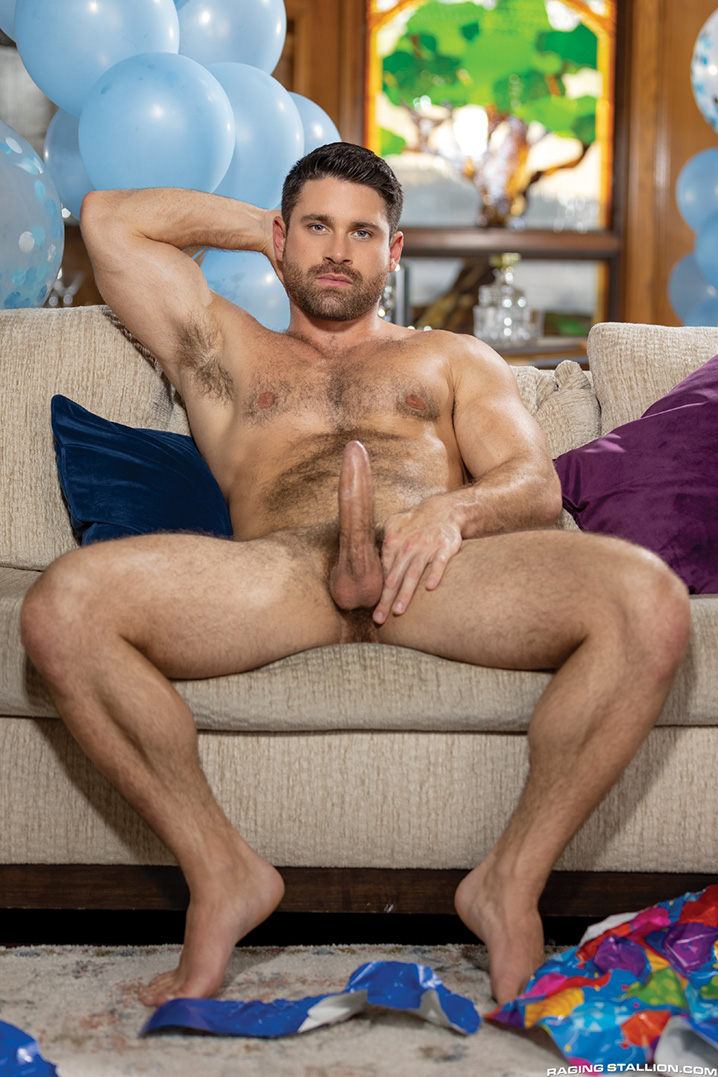