Dan looked down over his real estate, or at least that’s what he called it. It measured a mere 5 foot 10 inches, had hazel eyes, light brown hair, 29 years old, and was moderately muscled in a healthy way rather than with a full-time gym membership.

At the moment it was lying on a bench that Dan had made specifically for the purpose. Good thick timber legs holding the 8-foot length at waist height, the bed of the bench being planks covered in a thick rubber layer with just enough “give” to show an indentation if you stuck your thumb into the surface. Sturdy leather straps held the limbs and body in more or less any position you wanted as long as what you wanted was either arms at the sides as if it were standing or outstretched as if it were being racked. This was enough choice for Dan.

The piece of furniture and its occupant were both reasonably new to the cellar in which they were situated, having been in one case made there, in the other brought there, just two weeks ago.

Two weeks. Felt like a lifetime. Dan wasn’t sure if it was luck or that he simply wasn’t too fussy about what he wanted but, when Mark was the first person to get into contact on the gay chat site, they found they hit it off immediately and things went from there. The things Dan had read about what people did in this situation, like contracts, safe words, timelines, basis of ownership, all seemed to get lost somewhere in the discussions and feelings they both had for each other. Mark had given himself to Dan and Dan had accepted the responsibility. It felt natural, ordinary even, that when Mark turned up on Dan’s doorstep with what possessions he owned Dan would simply take him in his arms, hug him and show him this was where he belonged.

But they both had their agendas.

Mark wanted to be owned, trained to serve, feel safe and confident, to be able to trust the one person now in his life who seemed to actually give a shit about him.

Dan wanted a boy, a slave, a person who depended on him, someone he could care for and to show the love he had inside him.

They both wanted sex, hard play and that exotic thrill inside they got from the bondage and kink they so loved to experience.

Dan continued to look down on the body, his “real estate” that lay prone in front of him. The eyes that looked back at him showed signs of fear and expectation. As Mark had several layers of duct tape bound tightly round the lower half of his head and jaw Dan did the talking. Mark could neither move his mouth nor make more than a sort of high-pitched humming sound when he needed to scream.

“I will because I can,” Dan said, staring straight back into those hazel eyes as he turned the electro up one more notch.

MMMMMMMmmmmmhh. Mark’s balls felt like they were being crushed and roasted at the same time. His fists clenched and pulled at the leather that surrounded his wrists. The pain screwed into his gut as only electro torture to the balls can. Tears had formed in his eyes a while ago but now they were starting to slowly make their way down his cheeks, too many to be batted away by blinking. He wanted to raise his head and shake a “NO, Please NO” at his Master and torturer but the strap over his neck limited that possibility to zero.

“I will because you want me to” One more notch.

Dan set the control to a pattern that ebbed and flowed like waves crashing on the shore, the gentle initial massage hiding the final resulting explosion of red hot steel spikes that penetrated every nerve and muscle of Marks cock, balls and gut. He put the controller down.

He reached for the chain lying on the boy’s chest between the nipple clamps he had so far left alone.

“And these, because I can” he said between the muffled yells, pulling them and clipping the chain to another thin one that hung directly above the sweat covered heaving pecs, the sight of which increased the already almost total firmness of his own cock. The clamps had blunt teeth that refused to slip over the skin however much they were pulled.

Mark arched his back to decrease the pain but then the peak of the electro made him forget. The result was a combined inferno, a wildfire that seared into him.

His eyes were now closed as he shook his head from side to side, almost the only free movement he had. He looked into that darkness and willed his body through the wall of pain he experienced but he just couldn’t get there. He was on fire, burning pain bit into his chest and rolled into his stomach every 20 seconds or so.

Dan stood and watched his boy. HIS boy. Dan’s mind saw it written in capitals. The person he cared for most, screaming muffled cries into the gag he’d wound so tightly, as the boy was wracked in pain. He watched the boy’s cock, hard and throbbing, oozing precum as it bounced to the pattern of his anguish. He was so very proud, honoured even, that Mark had given himself.

He’d had enough. He was now torn between getting off watching the boy’s rhythmic agony and wanting to give him the different kind of love they both craved. Feeling soft, a bit of a sentimental fool, he loosened the tension on the chain and turned down the electro to a low pulsing pattern.

Dan lowered his face to Marks ear. “You were magnificent. Now to repay the pleasure you’ve given.”

He climbed onto the bed of the bondage table between Mark’s legs and held the boy’s cock in his right hand. As he gently started to wank the hard, glistening tool he slowly edged closer to the boy’s butt and felt for his hole. Dan’s own cock was as a steel rod by now and he had no problem slowly inserting it into the boy’s ass, hearing the intake of breath and subsequent sigh Mark made as he felt his Master own him once more. Dan was always careful to make sure the boy didn’t climax before him and he certainly didn’t want to make that happen any time soon. He rocked slowly back and forth, keeping his fist round the boy’s cock and his arm still so that as he rocked himself so he stroked the boy.

The warmth of the cellar playroom added to the atmosphere already hot with that masculine essence of sweat and sex. Both their bodies glistened; the black rubber of the table shone as tiny puddles of their perspiration ran onto the surface.

Dan had no awareness of time. He floated on a cloud of euphoric contentment as he fucked his boy, not caring how long it took as long as they both felt pleasure with each stroke.

He could tell from the boy’s breathing that Mark was close. Dan slowed for several minutes but very soon felt that internal heat that he knew all too well. The point of no return was closing in and he was powerless to slow it further. Picking up the pace he grabbed at the chain still attached to the boy’s nipple clamps and pulled. The boy let out a massive, muffled scream which coincided with Dan’s own huge bellow. At the same moment that he lunged into the boy’s ass to drive his seed deep into the boy’s guts the boy’s cock gushed streams of spunk into the air, landing on his chest and over Dan’s fist. Dan fell forward onto the mix of sweat and boy juice, holding him close before forcing himself back up and pulling out of the boy’s ass.

“Because we can,” he said to the boy as he began to loosen the restraints. 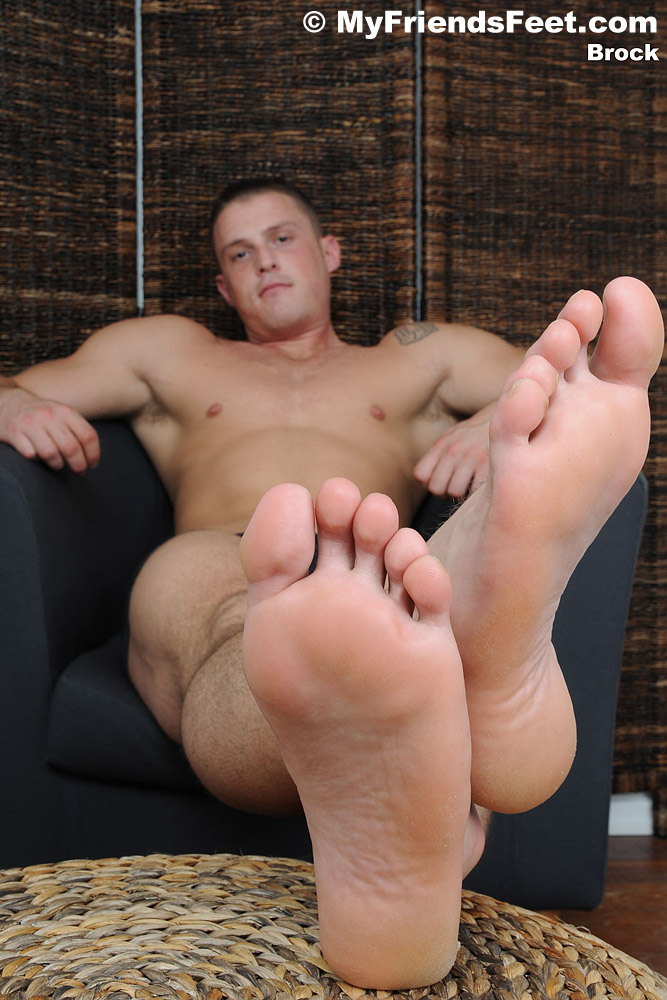