The guard who was escorting Marc, opened the Captain’s door and entered.  He told the Captain that the former prisoner 4798 wanted to speak with him.  The Captain nodded and told him to bring him in.  The guard went out and grabbed Marc by the left bicep and walked him into the office. The guard closed the door and stood quietly in front of it while Marc walked up to the Captain and requested permission to speak to him.  The Captain nodded and smiled as he opened the thick file that his researcher had prepared on Marc.

The Captain had all potential prisoners/patients thoroughly checked out prior to confirming their booking with the facility.  The research included a financial analysis to ensure that they could afford and pay the fees that the facility demanded.  Marc looked at the Captain and told him that he wanted to buy into the facility as a partner and become a part of the crew that operated the facility.  The Captain nodded and knowing Marc’s net wealth, knew that the proposed investment would allow the facility to expand and add additional options.

The Captain looked at Marc and asked what he was proposing.  Marc nodded and outlined what he was proposing.  The Captain smiled and agreed, but he added some additional ideas and Marc smiled and agreed.  The Captain turned to the guard standing by the door and told him that he would be accompanying 4798 and would be responsible for ensuring that 4798 would obey his parole conditions and that he would return on the specified date to begin his permanent sentence at the facility.  The guard nodded and asked permission to prepare the required equipment and change into civilian clothing. The Captain nodded and the guard left the room.

The Captain told Marc that 50% of the proposed investment would be required immediately and the balance would be due on his return and signing the investment agreement and his permanent sentence contract.  Marc nodded and asked permission to use the Captain’s laptop.  The Captain nodded and Marc sat down at the Captain’s desk and logged into his investment account.  He created the electronic fund transfer using the banking information provided by the Captain.  Once the confirmation was received, he signed off and stood up and moved back to the front of the desk.  The Captain logged into his banking site and checked to insure the funds had been received into his account.  He nodded and smiled looking at his new partner.

Marc looked at the Captain and asked him to unlock and remove the heavy steel chastity belt and be replaced with an acrylic device which would allow him to clear TSA security for the trip.  The Captain smiled and made a call and a guard arrived with a clear cb6000 and a set of security seals.  The guard told Marc to drop his jeans and Marc obeyed.  The guard knelt and took the key for the belt from the Captain who had been in control of the key since the belt was put on Marc.  The belt was soon removed and replaced with the clear chastity device.  The guard was ordered to take the steel belt and key and give it to Marc’s personal guard.  Marc was told that the belt would be put back on once they arrived at Marc’s condo along with a GPS ankle bracelet so Marc’s movements could be tracked and controlled at all times by his guard and by the Captain.

Marc’s guard arrived back at the Captain’s office dressed in jeans, boots and a black t-shirt carrying several duffel bags.  The Captain looked at the guard and told him his orders and what Marc was allowed and not allowed to do while in his custody.  The guard nodded and looked at Marc and told him that it was time they left as they had to catch their flight.

Marc nodded and left.  He asked permission to get his carry-on from his locker and was given permission.  The two men left the facility and found an unmarked vehicle and a driver waiting for them.  Marc was told to get into the back and his guard put handcuffs on him and locked the security belts in place holding Marc tightly into the padded seat.  The guard and driver put the bags in the back and then got in.  The trip to the airport was uneventful.  The vehicle pulled up to the departure terminal and the driver got out and got the bags out.  The guard opened the door, unlocked the security belt and removed the cuffs. Marc got out and the two men picked up their bags.

After checking in, clearing security, the flight was uneventful and after a cab ride to Marc’s condo building, they walked into Marc’s condo.  The guard dropped the bags and turned to Marc and ordered 4798 to strip.  4798 quickly obeyed and stood in front of his guard as ordered.  The guard opened one of the duffle bags and pulled out the heavy steel chastity belt.  The clear acrylic cb600 was unsealed and removed and after a few minutes the heavy steel belt was once again on and locked.

4798 nodded and thanked his guard as he had missed the weight of the belt and the security it gave him.  The guard then knelt and took a GPS tracking ankle monitor and put it on Marc’s left ankle and tightened the strap and locked it.  He took his phone and opened the tracking app and checked the performance of the monitor.  He told 4798 that he was responsible for recharging it every day after he returned from work.  4798 nodded and the guard told him that he would be sleeping in 4798’s former bedroom and that 4798 would be in the guest room.

4798 picked up the two bags belonging to his guard and led the way to his former bedroom suite and set the bags down on the bed.  He turned and left the room allowing the guard to settle in.  The two men would be at the condo for 6 weeks while 4798 made all the final arrangements with his employers and the sale of the condo and his other assets.

Over the next few days, a routine developed and 4798 spent his time at work cleaning up his accounts and transferring assets.  When he returned home, he would strip as soon as he entered and put his clothing away.  His guard who had once again put on his black combat gear and body armour along with weapons would monitor.

The guard would ensure 4798 charged his tracking device and while this was done, he would verify that 4798 had not gone anywhere that had not been previously agreed to by his guard.  4798 had to call and request permission to leave the office for lunch with colleagues or clients.  The permission was usually given, however, once and a while permission was denied just to reinforce to 4798 he was still a prisoner, on house arrest but still a prisoner.

Captain Ferguson would skype with the guard twice a week to check in to make sure that 4798 was still obeying his parole conditions.  Then the Captain would speak with 4798 to check on the progress of all the arrangements that had to be made.  The weeks passed quickly and soon it was time to leave and return to the facility.  The condo had sold and the new owners took possession of it the day after 4798 and his guard would leave for the facility.

The day of departure, 4798 looked around the now empty condo and stood quietly as the heavy steel chastity belt was removed and replaced with the cb6000.  The tracking unit was unlocked and removed.  4798 got dressed and the two men left the condo and headed for the airport.  After arriving, the men cleared through the check-in and security and were waiting at the gate for their flight.  4798 was nervous as he knew that he was now a permanent prisoner of the facility and would be held in custody.  The Captain had told him that the new programs were now in place and several men had already signed up. 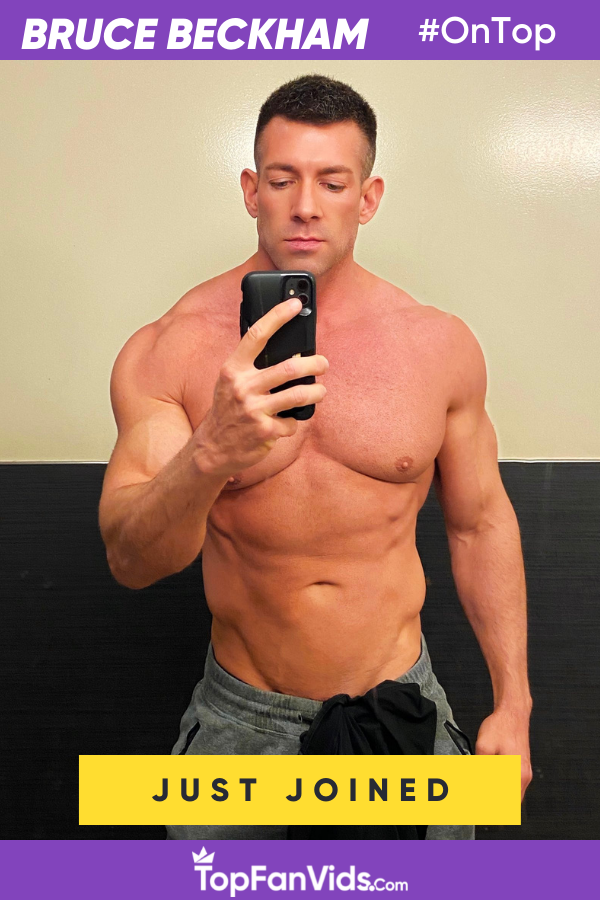