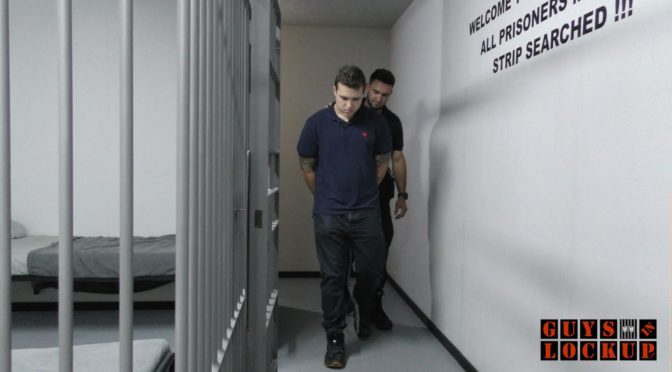 Criminal inmate Val Simpson managed to hit every mark along the way in his criminal career! Charged with a crime, convicted, sent to prison, house arrest violation, escape custody, trashed the ankle band to wrap things up with another felony. Officer Denali takes it personal when an inmate tries to escape or gets violated off of house arrest. It really pisses him off! Officer Denali has complete control of his prisoners, and that is a good thing! 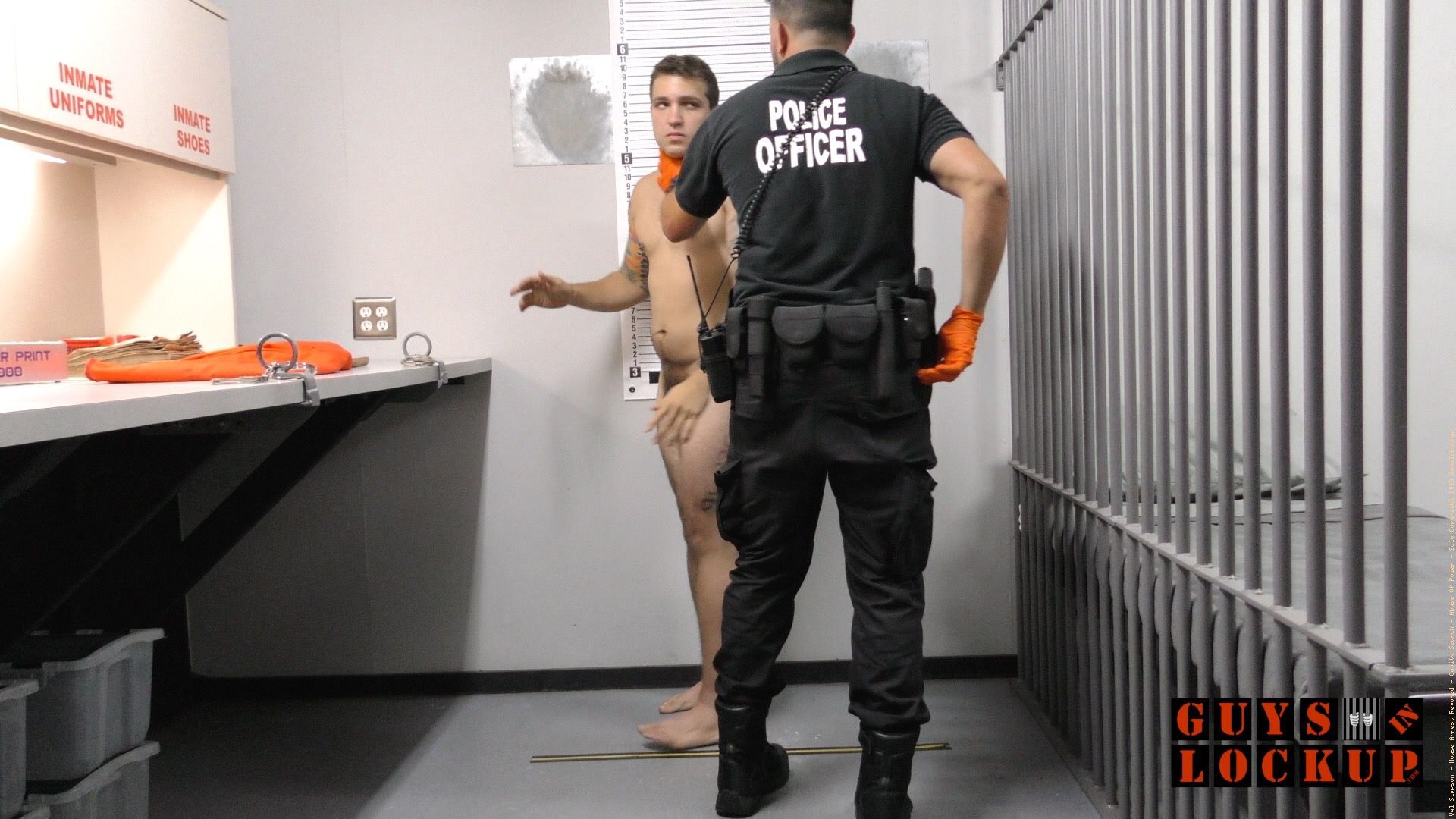 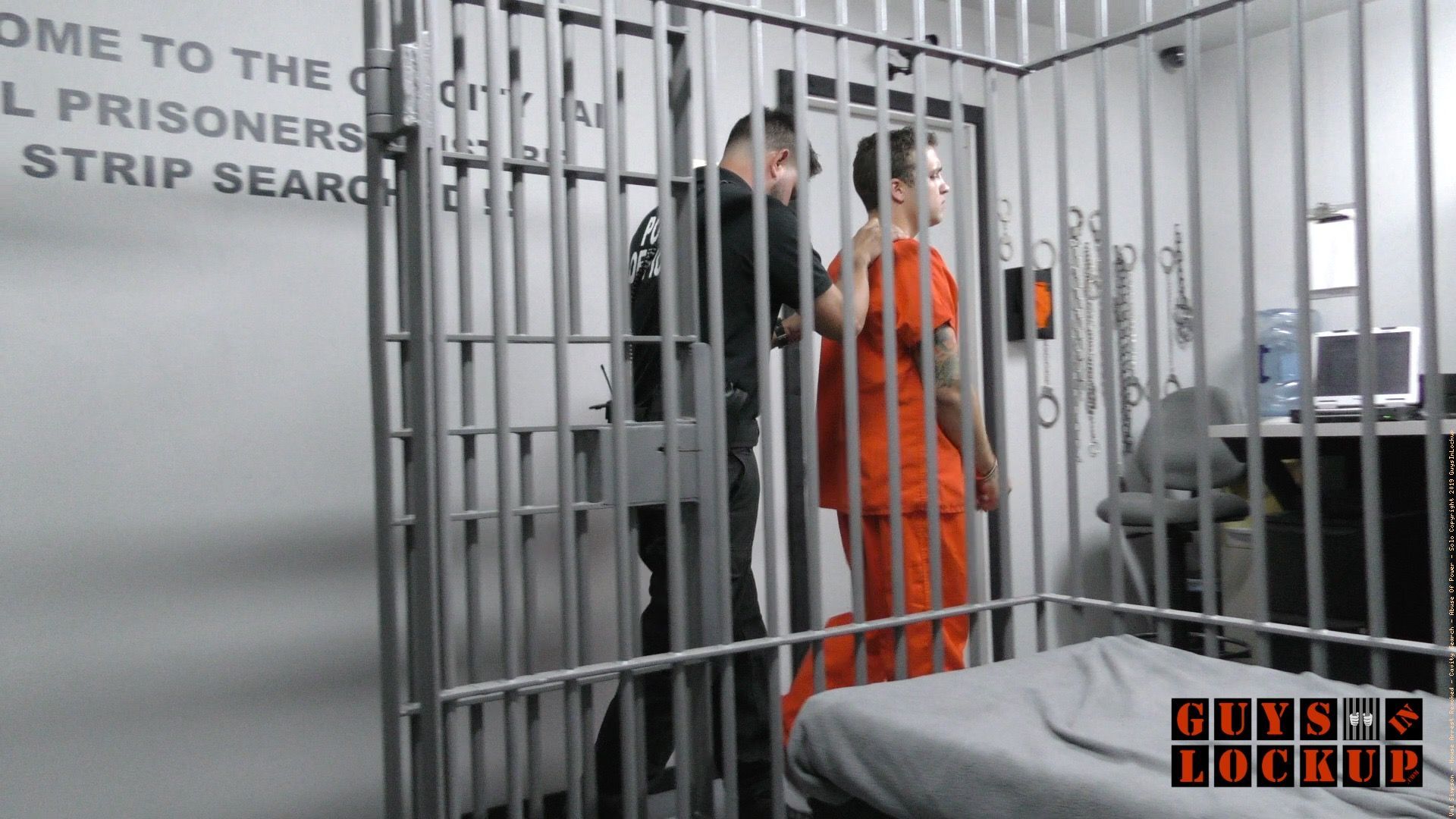 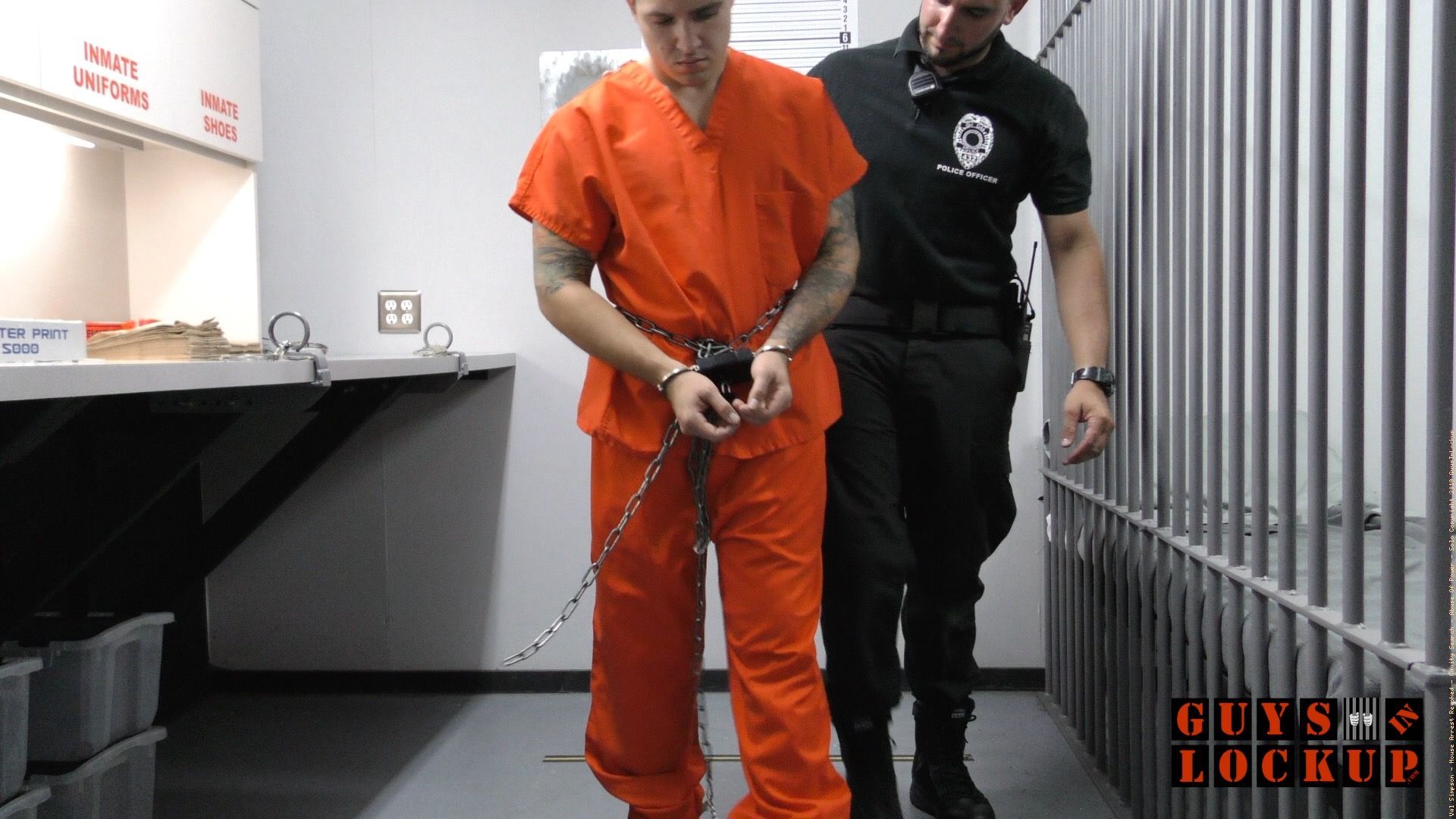 One thought on “Officer Denali has complete control of his prisoners”