Note: this is a continuation of a story by Taurus that has not been updated in some time. To start at the very beginning, click here.

Matt was rougher than usual, Luke thought. How Matt skipped the pleasantries and went straight to demanding that Luke stripped naked and that Luke prepared for a simulation…

Whatever Luke’s beliefs were, he was now sitting in the chair, and he was due for a simulation.

As the headset was brought over his head, he felt the telltale tingling – an itch deep within the skull that would drive most mad if they did not know their implants were being interfaced with.

Luke tried his best to calm down and prepare; Matt had dialed up the intensity significantly – from a sort of “bondage tourism” he started out with, all the way up to the training he was experiencing. Just in the past week, Luke had already been subject to “acclimatisation programs,” where he endured bondage in simulations and in real life.

He closed his eyes, trying his best to prepare himself for what may be a simulation of him getting tied up, whipped, or forced to labour to the breaking point.

Oh, bitch boy, you’re excited for this. You can’t lie to yourself.

A few moments later, however, Luke felt the headset disconnect from him. He opened his eyes to discover the very fortunate reality that he was still alive, and not at all without memory. The wellbeing of the rest of his body was accounted for by him running a diagnostics program – green on everything.

Confused, Luke shouted for Matt – he was still trapped in the shackles that were supposed to prevent this exact incident.

The silence was his reply.

In the observation room where Matt used to always be, looking inwards at him, there was now no one.

The cuffs were high-grade and tight against his skin – a movie-style escape where he wriggles free, or where he scrapes the cuffs against a rough surface to eventually cut it was plainly impossible.

How embarrassing, that a man of his physique was losing to some bits of leather, and was moaning in pain because of a cage he locked by himself onto his own dick.

It was at the moment, when Luke’s thoughts began to despair, several masked men broke through the door to the simulation chamber. They wore plain dark clothes, the sort undercover policemen would wear, armed with silenced pistols.

Luke’s fearful plea for help did not net him freedom, however. The first thing the men did upon finding Luke was “securing the package.” Powerless, Luke meekly allowed the men to remove his sight, speech, and hearing by way of a blindfold, muzzle, and earplugs respectively. His motor controls would be removed from him next, as a full set of institution irons effectively eliminated what little freedom he had left. Finally, a bag over the head removed all rebellious notions but making sure he would not have the air to run or struggle.

As the old saying perhaps goes, “out of the leather cuffs and into the irons.”

Not that Luke had any desire to escape.

Time crawls when one has none of their senses. As Luke was carried in such a way that his feet would never touch terra firma, he forgot his balance as well.

Now thrown and locked inside what was probably the cargo space of a van, getting kidnapped, Luke was left alone with his body’s ambient noises of creaking joints, scraping breathing, and struggling to hold up many arduous pounds of bondage.

There were several questions.

“Who are you” and “what are you doing” were questions both the masked men in black, and the naked bodybuilder chained up in a cage plus a chastity cage asked.

Powerless was an understatement. The cage’s size was such that Luke would not be able to sit – not that he ever could with his hands secured at chest height to the bars of the cage.

The masked men got their answers easily enough. All Luke knew was exactly what he answered – that his name was as aforementioned, and that he only knew he was testing some neural interfacing simulator.

Luke, however, did not get the answers he wanted.

No sooner than a slightly rattled Luke saying (quite slowly) the “are” in “who are you” did he discover the men’s penchant for torment. The response he got was the immediate reapplication of the muzzle, and the subsequent delivery of a shock by a cattle prod.

The underlying meaning was clear: that a prisoner who knows nothing of and who fears profoundly his wardens was a good prisoner.

Despite Luke understanding the message, the punishments just kept piling on. He found himself in significantly more pain as his eyes were covered again, his nipples were clamped down, and his ass was plugged up.

The masked men were like cultists to a helpless prisoner – crazed and entirely irrational. Hell, for all Luke knew, they very well could be cultists ready to cut him up and offer him as a sacrifice to some pervasive god they may or may not have invented by themselves. The cultist explanation would at least give clarity as to why he was still naked.

Thrashing around was not an option – doing so meant hitting his head, which was categorically worse than just a few electric shocks to the abs. Steel was obviously harder than his skull.

It would be quite safe to say that Luke was not in any position to bargain.

One day I found a manuscript in my mail.

“From Leto” was scrawled on in the right margin.

So that was his name.

I played through this “Fantasia on a Theme from a Beach”; he slowed down my main theme, and wrote variations based on that opening idea. Again, he insists that C-sharp was not D-flat and vice versa.

Luke awoke back in Matt’s simulation chamber, cuffed and naked and with his dick locked up as he always is. He deduced that his implant must have been hacked into and switched off as he was transported back.

This time around, Matt was quick to enter – Luke never had to speak a single word to get his attention.

And just as quick to reprimand too, it would seem.

Ominously, Matt closed the gap to his captive, who found himself practically aphasiac.

“And still you asked for it.”

“I’ll leave you here for a bit, let you think. You’ll stay completely quiet – I don’t want any word out of you.”

As if to assist with the latter part of Matt’s demands, Luke was ballgagged; but as if to balance the equation of muteness, Luke’s nipples were clamped down again.

Matt sighed in relief as the three armed men very simply turned around and walked out through the door, uttering back to their superiors that “this house is clean,” and that they were “ending the operation,” despite Matt’s frankly idiotic act of bravado, where he stood squarely in front of the gunmen.

(Author’s note: The author opts to warmly but firmly remind the reader never to mess with people with assault rifles. Especially if those people were trained combatants out to capture or eliminate you.)

Nevertheless, Matt’s broadcasters worked well. Their intended purpose of secretly loading in simulated ideas and environments was fulfilled perfectly; the operatives’ implants received fake requests for connections due to diagnostics, and as the implants silently accepted, they were then overloaded with simulation data.

Matt could barely hold in a smug grin – the programs had worked so quickly that the very act of initiating the simulations felt like operating a remote control.

Moving into the back of the house, Matt checked on Luke, who had, unbeknownst to him, the feeder system attached. Although there were no feces in the rear waste tank, there was piss in the front waste tank.

Preempting the request for information, Vantage, dutiful as ever, reported on Luke, “Subject vitals are optimal. Trace amounts of urine was excreted as a result of fear during simulated kidnapping event. Bladder and rectum are not at capacity. Energy paste usage is zero.”

In spite of the good news that neither him nor Luke was dead, Matt’s brow furrowed, almost theatrically; the first phase of the Fate Protocol gambit had worked spectacularly, but it was the second that truly counted.

Because of that, and because he could not put clamps on Luke’s nipples. It would probably cause some serious simulation decoherence, but without those clamps, there was far too much empty space. As if a canvas had a quadrant that was blank, a puzzle with a piece left out, or an engine with a missing piston. 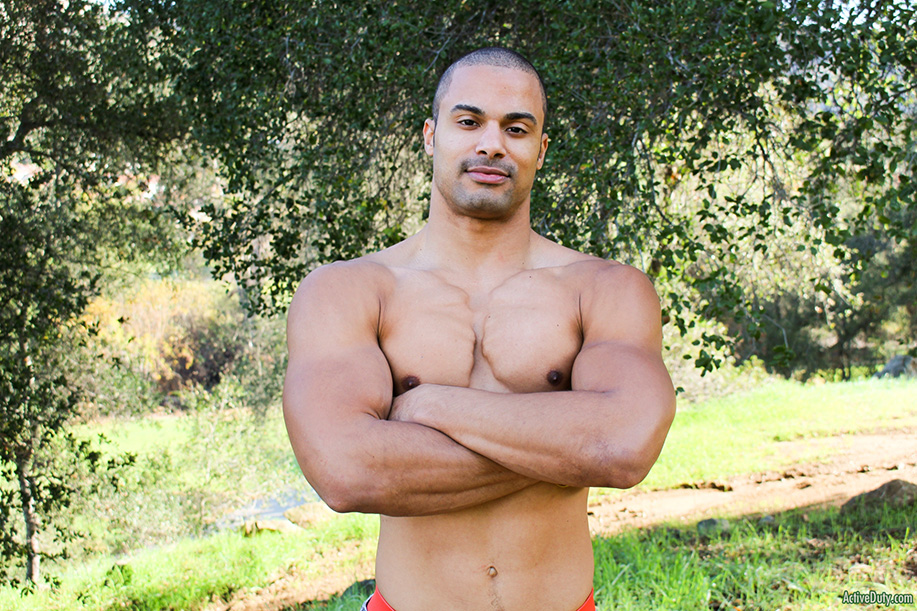