It was a beautiful day out; though the tarmac was sunbathed and hot as the many men present were, a gentle breeze blew through the crowds. They were noisy, cheering about something, but there was also a sort of chant-like rhythm to their stomping and their shouting.

He awoke with a start, evidently startled by the inexplicably clear voice which spoke the line among the crowds.

He tried to look around, but it was of no use. He lay in a grey void, paradoxically brighter under the “horizon” infinitely far away, but darker above. The strange voice came from every direction, even on the cot he lay Wait.

He had no body. Also, how did he know the weather if there was no environment?

“You are Rob, a 37-year old software programmer and a co-organiser for the event. You are married to a husband 3 years older than you. You currently have Body Setting code 3-0-1-1180, attributes listed ‘bear, bald, stubble, trace body hair, 180 cm height’.

“You are currently secured on a movable bed and are about to be milked in front of a hundred people. You have been stripped of your top, and have been tape-gagged. You are currently wearing leather chaps with a codpiece, leather boots, and leather gloves.

“Your safeword is ‘Deliverance’.”

It took about 15 seconds for the entire scene to load in. At first it seemed slightly tacky, as if the people were made of clay, the chains that bound him were plastic, and the leather he wore was papier-mache. Having given it some time, however, the sensations all began to feel much more realistic; the temperature (which had been heavily suggested subconsciously to him), the feeling of people touching him all over, and probably the most important sensation of this experience: sexual frustration.

He had been edged before. Maybe?

Who knows, who cares.

Amidst a cheering crowd, his dick pointed straight at the sun which slowly baked him in his leather, as he was slowly wheeled towards a stage, where he was unloaded.

Credit where credit was due; the crowds were going wild. That said, it did not take much more than a single fist bump to get them going.

He was thoroughly captivated by the crowds. People’s shouting began to synchronise with each other’s, and although some did stop chanting, the perceived loudness only got higher. Before he knew it, he was released from the bed and was standing with his hands pinned just above his ass. Meanwhile, his codpiece was removed – out dangled his very hard dick.

A camera was trained on him, broadcasting his genitals to the crowd, which would no doubt reach the entire world soon after.

And then he was stroked, very hard, very fast. As he felt his frustration get partly substituted with pain, he looked down at his sadistic tormentor – a cutesy little boy who looked like he was straight out of college – who winked at him.

Stuck in a stupor, Luke’s ample chest heaved great breaths as his neck struggled to lift his facial plumage from his equally impressive chest hair. A screen detailed information of the climate-controlled cell he was in, which revealed that it was simulating summer temperatures and humidities.

Little wonder there was a small puddle that accumulated under Luke’s bare ass, on the leather-lined reclining chair he had sat on.

A man entered the cell and, after handing Luke a towel and a bottle of water, gently removed the headset from him.

Perhaps very bluntly, but not entirely untruthfully, Luke blurted out “a bit shit”.

If the simulation felt unintuitive and clunky, that would be an apt observation. Sensory data was loaded in even before the scene was, and immersion was practically non-existent.

That said, this was an alpha build. If there was any time for mistakes, then it would be now.

“I don’t need to tell you that nobody wants full event code readouts when their chip boots up.

You can hide that in a dev console but just… “‘Hide it’ is what I’m saying.

“Cut down on the character details. I’m not marrying someone; I just need the name, a few important details, and how they relate to the setting.

“Also check for bugs, I thought this was a street fair, not a convention.”

The clothed man took a moment to type out Luke’s comments in a document on a tablet.

Probingly (and knowingly), he asked, “But…?”

The silence was Matt’s answer.

“Matt, I wanna keep testing this stuff. Don’t pay official testers, I’ll test everything for you for free.”

“Knew you’d say that. Now, should we go for breakfast? We could talk more over some toast.”

Breakfast? Luke was incredulous; it was 10:30 am when he stepped in, surely he had been in there for an hour?

“It’s only been like, ten minutes. I know a place, let’s go before the promotion ends.” 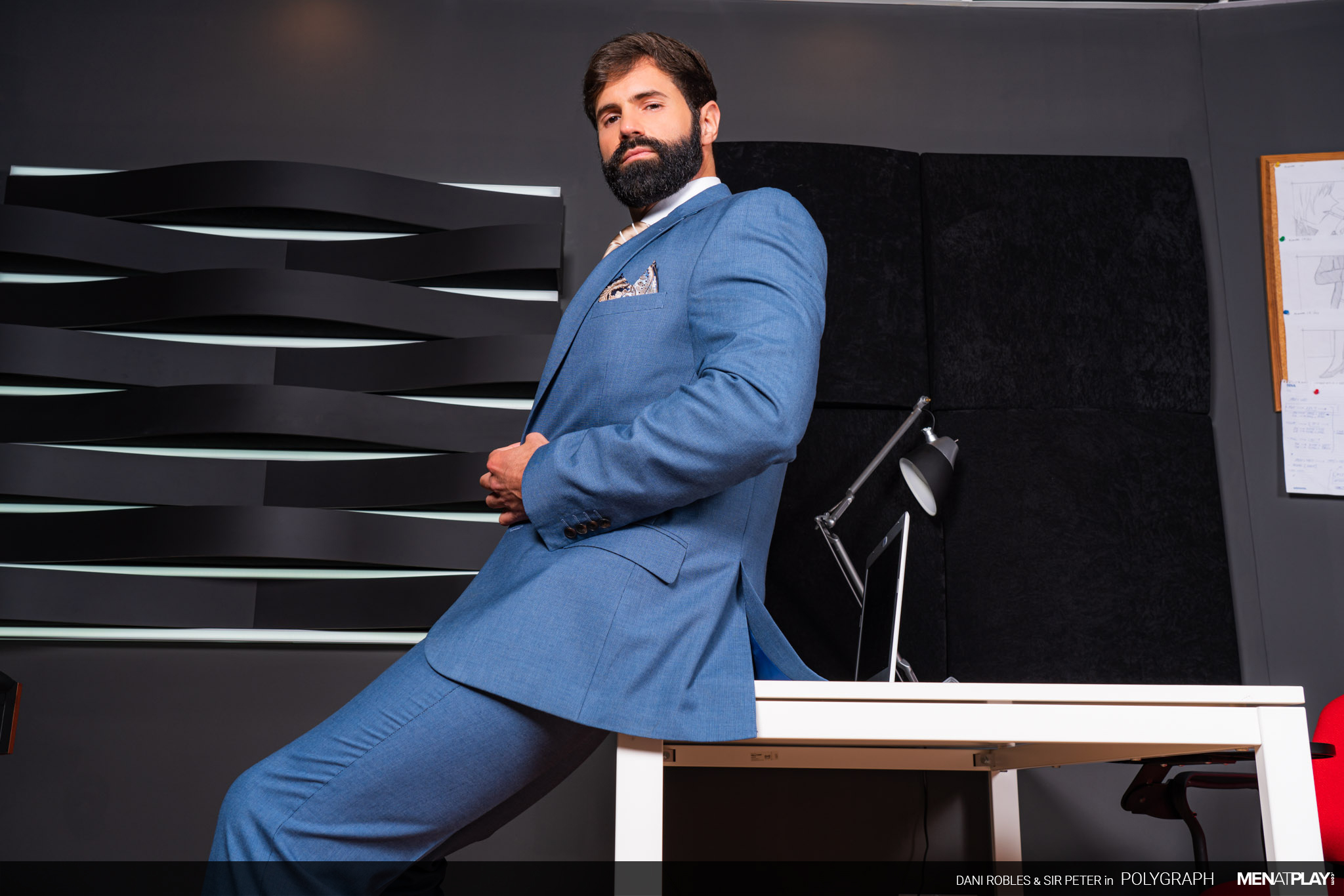