There was some panic as Luke found himself waking up in a bag, being transported in a van like that last abduction experience.

He gasped for air – a futile act that was quickly followed by the bag crumpling into his face with such speed that he promptly calmed down.

More probably, someone must have smashed their palm into Luke’s face to stop his breathing as a threat. And more accurately, Luke calmed down only to the extent that one could if they were naked in a bag and getting kidnapped.

In truth, Luke was quivering in profound fear. He drew smaller yet shallower breaths, and uncontrollably whimpered –

Luke’s implant must have been switched off in order to set him up as he was – his headache was quickly subsiding, but for the few seconds the pain was at its apex, it felt like death.

The only time an implant would be turned off is for conducting surgery, and even then, usually only for brain surgery, or operations that necessitate extensive anaesthesia.

A quickly thwarted attempt to look around revealed that he was positioned like a statue, knelt on two large blocks, and had been held up by a masked assistant for the duration that he was passed out.

His inability to properly appreciate his situation was, predictably, due to heavy bondage. Rings on either block received chains that secured his legs. Meanwhile, his arms were secured behind his back with rigid irons, and a bit immediately stripped him of the ability to speak and to refrain from drooling as he slowly found his balance.

The only mercy he was allowed was the removal of his chastity cage. Being able to get an erection has never given him so much ecstasy.

Even given the extensive list of bondage implements, this was not the full extent of Luke’s torment.

“I’m sure by now you can see that you’re an interactive exhibition for the day, though you won’t be seeing for much longer.

“You have one goal – stay alive.

Luke groaned as a button was repeatedly hammered with what was probably a clenched fist, like spirited teenagers playing a fighting game on a vintage arcade cabinet.

There was no way to tell who hit what button. The chatter between guests was one amorphous droning tone – everyone sounded the same. That, and because of the fact that Luke was blindfolded.

Time was a lie. Seconds felt like whole hours. There was no pleasure, even as his cock jumped about uncontrollably from the stimulation.

At some point he could not remember, a posture collar was locked around his neck for no apparent reason other than aesthetics – he found this out by trying to throw his head back.

The pedestal was surprisingly hot. Stage lamps were directed at him from all angles while the air conditioning around his area was either turned down or turned off entirely. Slowly but surely, Luke was getting baked. Large globs of sweat dripped down every inch of his body, agitated into unpredictable trajectories by his quivering abs.

Glossing bodies with oil is just so last-week. Real connoisseurs gloss with real sweat by tormenting their models.

Although this gallery was frequented by the hoity-toity, it did not take very long for the exhibition-goers to discover that they could press all the buttons all at once.

With the guests’ revelation of technique, and to the steady pulse of plastic buttons getting their life punched out of them, Luke found himself struggling to stay sane. In a heartbeat, his ass was fucked mercilessly while his nipples and balls were stretched to their limit.

His tormentors did not stop. In fact, he heard the cheers and chants characteristic of rowdy cheerleaders at a college basketball tournament, or drunken party-goers. What began as individuals having their fun soon turned into an organised procession where people played rock paper scissors for the delight of tormenting the bodybuilder.

The button mashing was relentless – there were individual queues behind each of the three buttons, where people played a game of “relay the pain.”

A rather vulgar though admittedly intriguing piece of living artwork was quickly becoming a lamp for depraved sadist moths, and a bodybuilder was its fuel of choice.

Luke felt like a passenger in an exosuit. The screaming began in his mind before it left his throat, ragged from the labour of the vocal cords.

There was no calming down to focus on anything.

That said, a suffering prisoner was a good prisoner.

Thrashing around was not an option – doing so meant hitting his head, which was categorically more terrible than just a few electric shocks to the abs. Steel was obviously harder than his skull.

Matt dropped like an anvil into his chair, which tilted backwards quite aggressively to support him. This comparison would be literal if given that anvils also possessed sweat glands and a heart capable of beating very fast, and knew the burdens of flesh and mind.

“Client inspection is due in three days at 5 pm; reminders have been accordingly set,” announced Vantage. “The officials have accepted your actions to protect yourself and are eager to see a product demonstration. Predictive algorithms determine that the conference had a success rate of 99.99992 percent; all goals accomplished optimally.

“Simulations show that the plan has worked. Hence, please do not be concerned.”

Matt sighed. No matter the infallible analyses of his AIs, there was always a slight nagging feeling. However perfect everything had turned out to be and seems to be for the future, maybe it was this perfection that hides a flaw?

“How good are the AIs” was the critical question here. Whether his endless streams of code would keep him alive, Matt, for once these days, was entirely lost.

He tried not to think about it.

“Subject has been kept on the pedestal for 97 minutes. Would you like to stop the exhibition?”

“Bitch boy, Ondine would like to inquire on behalf of Matt, ‘whether your posture has improved.’”

“Bitch boy, Ondine would like to inquire on behalf of Matt, ‘whether your posture has improved.’” 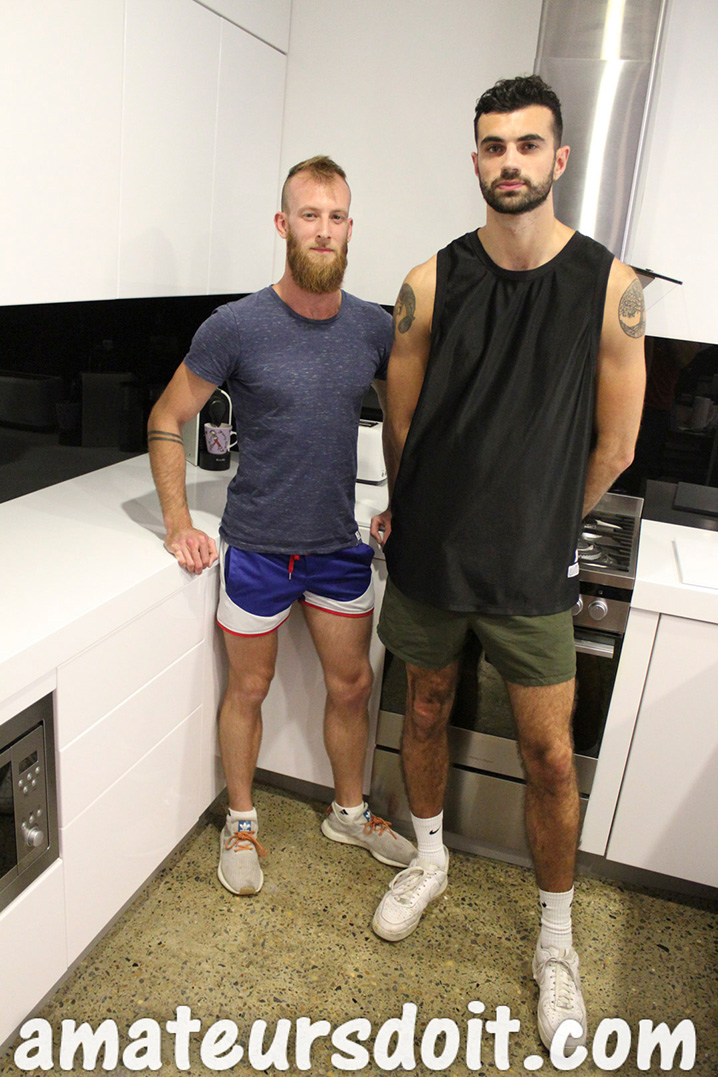