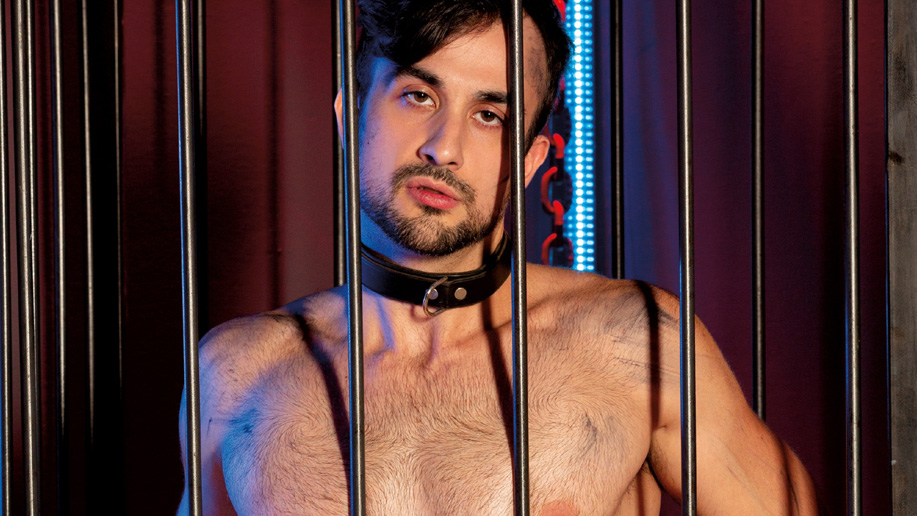 In Scene 2 of Master Plan, after Michael Roman is done fucking Mason Lear, he bends over to have Mason eat his ass. The slave does as he’s told and gets in as deep as he can with his fingers and tongue as Michael whips him into a dominant submissive. Mason does exactly as he’s told and stands up to fuck Michael’s tight hole. 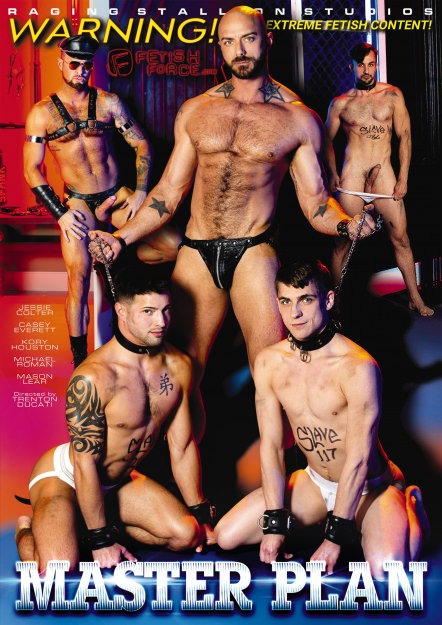 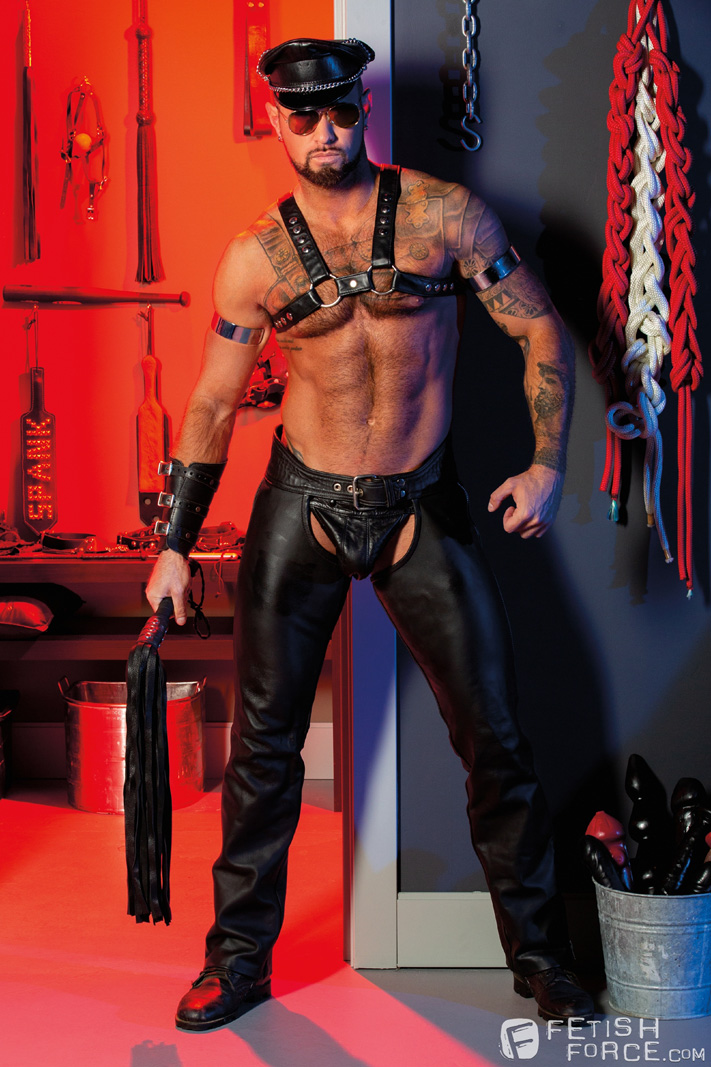 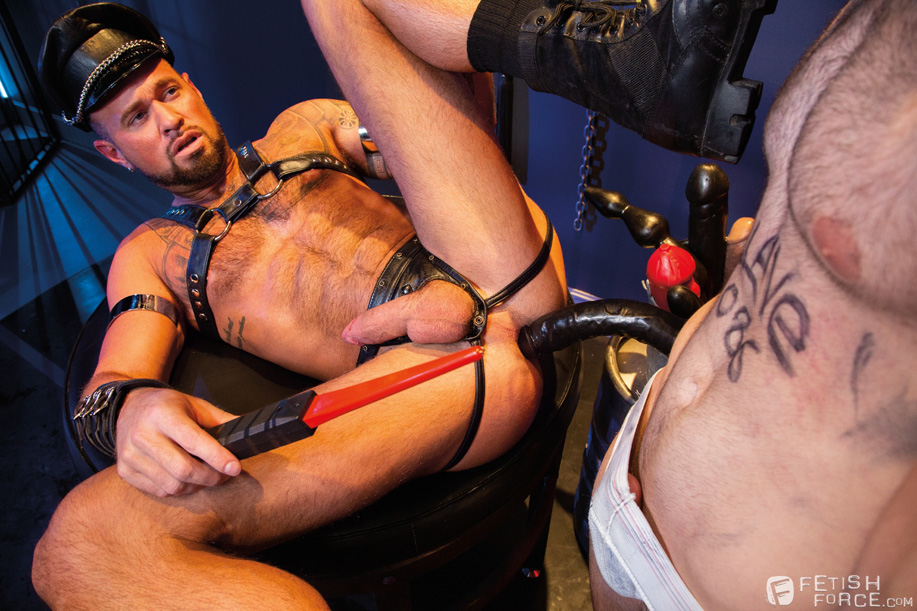 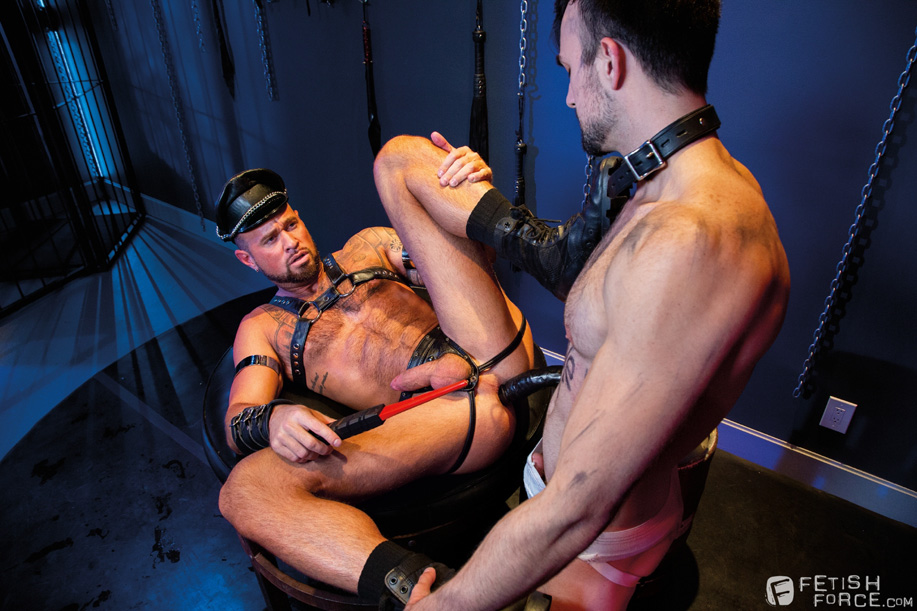 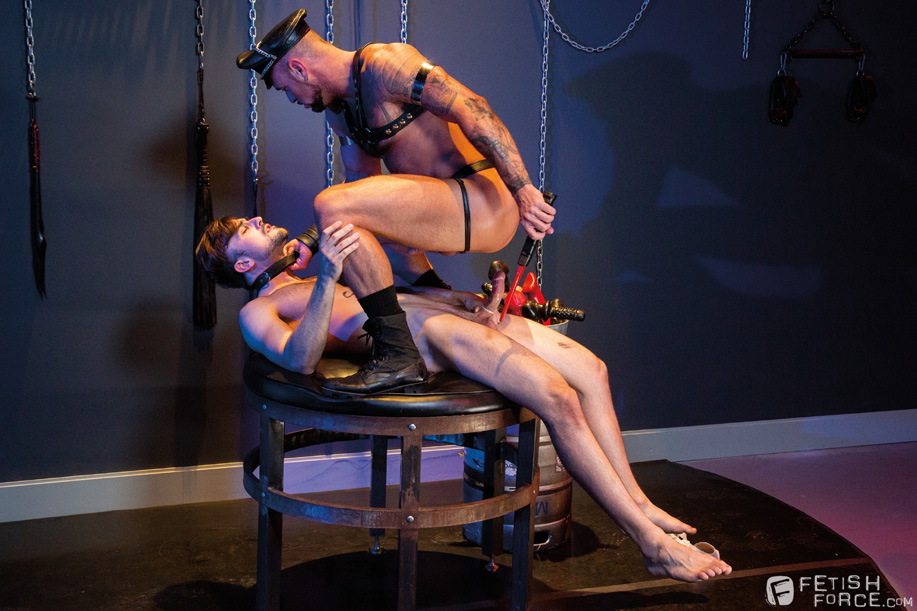 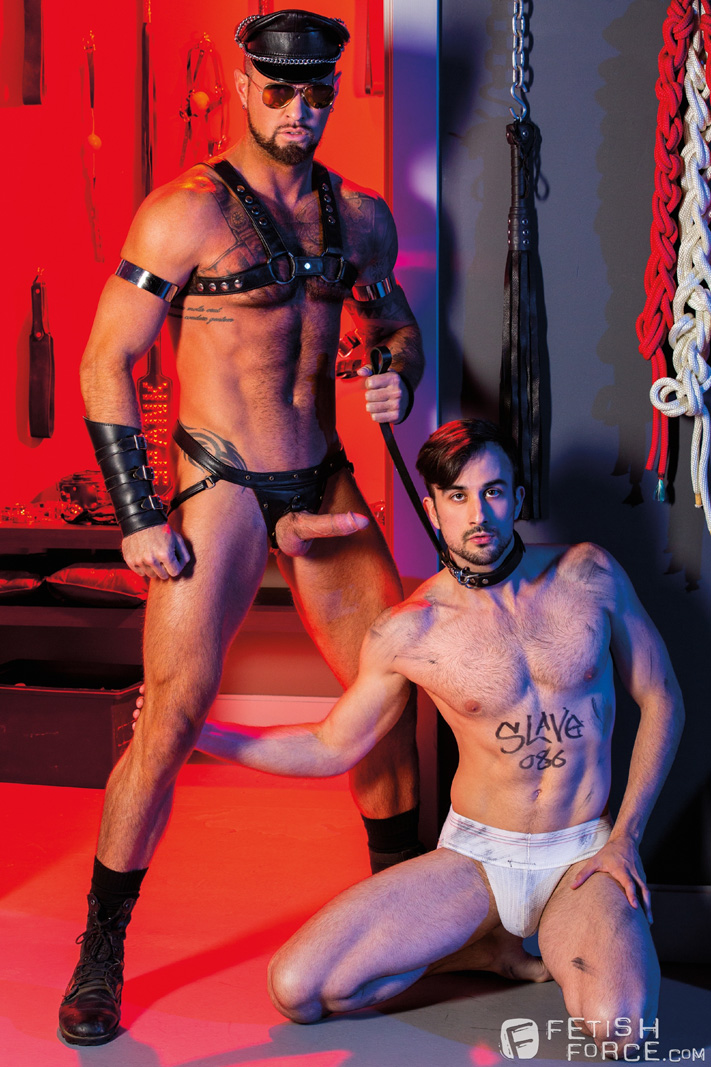