With an unexpected day off before winter holiday recess, I found myself looking for a few last minute gifts. There were a few stores I had remembered visiting before the pandemic in the northern suburbs. Since I get my haircut by a barber in that vicinity, I had knowledge of a town police department located a few blocks from barber shop and decided to pass by it on the way to the shops.

I pulled off the highway and passed through a few traffic lights before being stopped at a busy intersection. As I looked to the vehicles entering the intersection to my left, I noticed a blue SUV, that upon closer look, was an unmarked police vehicle. The spotlight on the driver’s side and the reflection off the gold badge were the clues that identified the vehicle as part of a law enforcement fleet. After the light turned green allowing me to proceed, I was about 4 vehicles behind the SUV and we were heading towards the police station near my barbershop. I figured the SUV would pull into the department and I would carry on to the shops.

Instead of pulling into the department parking lot on the left, the SUV kept going to the next traffic light and signaled it was turning right. I decided to see where the SUV was going and pulled into the right turning lane behind him. After a few neighborhood streets were passed, the SUV threw on it’s left turn signal and headed off the main road. After letting a few cars go by, I made the same left, and noticed the SUV pulled into the entrance to a park up on the right. Break lights indicated that the SUV was in park.

I pulled up next to the SUV on the driver’s side, rolled down my window, and gave a wave hello to the officer. The officer put his window down and asked how he could help me. I don’t usually bead around the bush, so I came right out and asked if I could experience being handcuffed. He chuckled and paused and then said “Sure, I’ll put you in cuffs.” He directed me to pull into the park. I pulled into a parking spot on the right. The SUV pulled up at a 45 degree angle towards my truck. I hopped out of my vehicle and walked around the back of the truck to meet the officer getting out of his SUV.

The first words out of the officer’s mouth were, “I should arrest you for wearing that jacket”. Turns out he isn’t a fan of my favorite football team and the team he supports is an odd choice for where we live. That topic served as a nice ice breaker. I introduced myself and he provided his first name. I noted his last name on his uniform shirt. I pulled up my jacket sleeves. I heard the pop of the officer’s handcuff case and the sound of the cuffs coming out of the case.

I’m not sure why, but this officer, just like others before him, asked if I wanted the handcuffs to be put on in front. As I always do, I replied I wanted them on just like I was being arrested. He directed me to turn away from him. I next felt the officer grab my right wrist and press the handcuff against it and ratchet it closed. My left wrist felt the same process. Both cuffs were adjusted for fit by the officer. I turned around to face the officer, handcuffed in a town park in broad daylight.

The officer commented how he should double lock the handcuffs, but he never actually did so. As I stood there handcuffed, we talked about my curiosity about being cuffed and some arrest procedures. I asked how long people spend in cuffs and he replied that it depends on how well people behave. I then asked if he had a cage in his SUV, which he did. I asked if I could be sat in the back. He again chuckled and said sure. I followed him to the passenger side back seat where the officer opened the door. I climbed into the molded plastic seat and pulled my legs in. The officer didn’t shut the door and we continued to chat while I was seated. After a few minutes, I was told to exit the vehicle and the officer reached for his keys. I turned around giving him access to the cuffs and they were swiftly removed. I checked my wrist for marks and commented how for only a few minutes the redness and grooves were noticeable.

This officer gave off a really friendly vibe while we were chatting. I inquired if his department did ride alongs once the cuffs were removed. He said he believed that they were back to doing them, but wasn’t certain of their protocols. He told me to stop by the department and put my name on the list of those interested in going on a ride along. I thanked the officer for putting me in cuffs, wished him a happy holiday, and gave a cheer for the team that was on my jacket. The officer returned the holiday wish and chuckled at my cheer. I returned to my truck, buckled my seatbelt, and backed out of the parking spot. I gave a wave as I passed by the officer sitting in his SUV.

As it turns out, the stores I was trying to shop in, did not survive the pandemic. So I had to rethink my gift ideas and did not meet my gift buying goal of visiting the suburbs. While it is never a goal to have an interaction with an officer, I do take advantage of opportunities when they present themselves.

The following day, I located the officer on social media by remembering the last name from his shirt and the first name he gave me. After a review of the profile, it was clear I had found the officer. I sent him another thank you message, again wished him a happy holiday, and mentioned discussing the ride along further once the holidays had passed. The officer replied absolutely regarding the ride along discussion.

After the holidays, we chatted a bit about how his department handles ride alongs and the process to go about requesting one. I asked if it was ok to reference our conversations when I went to ask about doing a ride along with his department. He said it absolutely was ok to mention our conversation. I decided to head up to the department one day a week later after work. I parked at the station and rang a doorbell next to the outside door. I was greeted by a woman’s voice and told her I was there to find out about doing a ride along. She buzzed me into the lobby of the station. I told her about the conversation I had with the officer and my desire to ride along with him. She asked if I lived in the town the department served, and unfortunately, I did not. She informed me, that at this time, they were only considering citizens of the town. She suggested I reach out to the county sheriffs so see if they would allow me to ride with them.

I sent the officer a message relaying the information I had received. I again thanked him for chatting. About a week later, I sent the officer a message telling him I had purchased a pair of handcuffs and wondered if he would give me a crash course in using them. He replied that they weren’t that difficult to use. I agreed but said it seemed to make sense to learn from a professional. The officer deflected the inquiry and conversation halted.

Casual chat with the officer resumed a month later. When asked if he would teach me about handcuffs, the officer replied he didn’t have any time to do so. Another month went by and after some silence, the conversation continued with the officer. I asked if I should stop asking about another meet up and the officer said that he would try to find some time when he wasn’t on duty to teach me a few things. About a week later, the officer contacted me to ask about my upcoming schedule as he had some free time over the next few weeks. I told him that I had a week off from work upcoming and maybe we could find time then to meet up. We discussed a few locations, things I was hoping to learn, and how we could go about making it happen. It really seems like I am going to get some private lessons from the officer on the subject of handcuffing. As of this writing, I am just waiting to hear of the date, time, and location  the officer would like to meet, but it should be confirmed any day now. Hopefully this will be another example of how being persistent will pay off in a unique experience with an officer of the law and his handcuffs.

Metal would like to thank Cuffsandcops for these true stories! 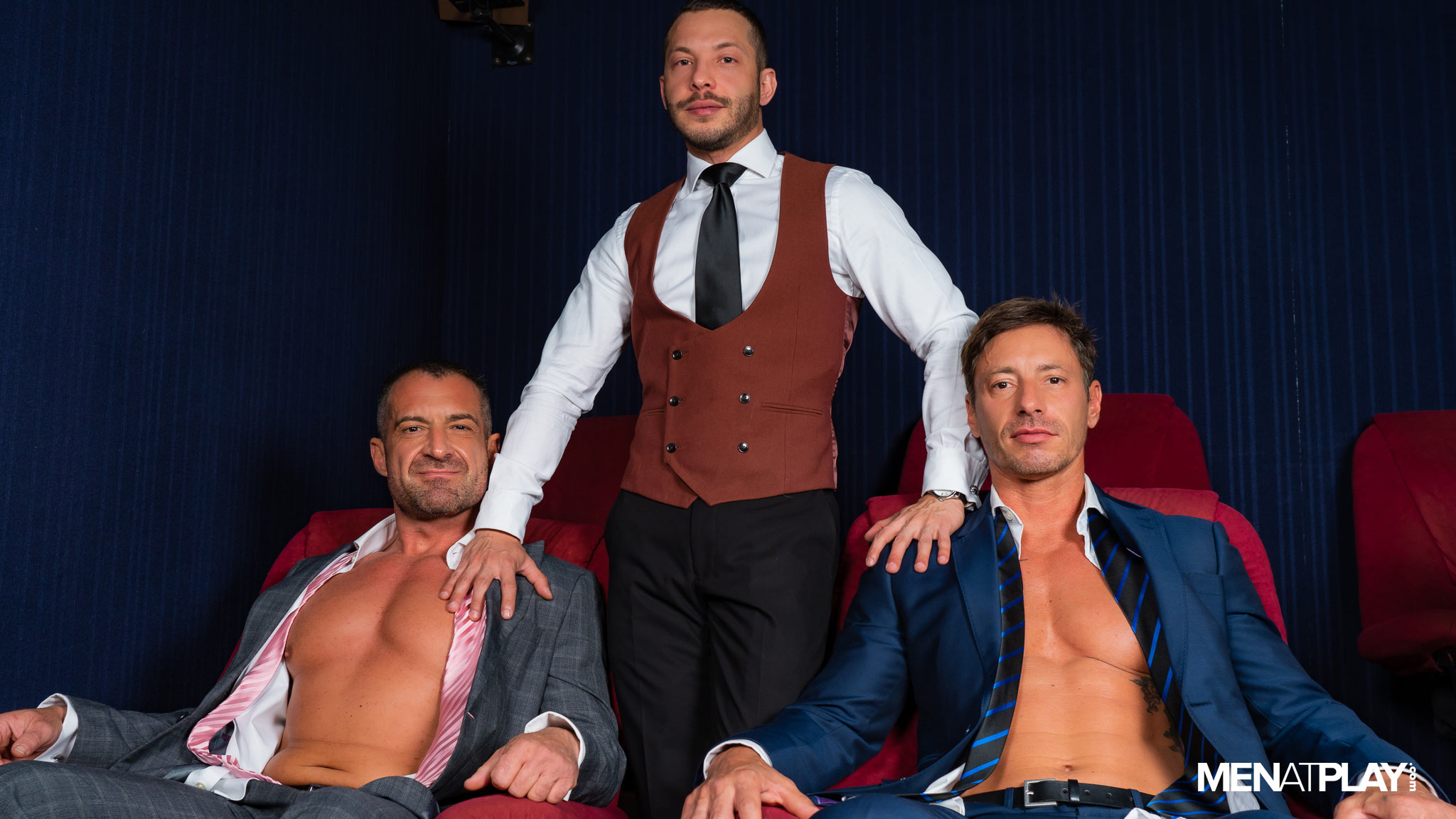