Recently, I connected with a young man of 25 over Scruff who was interested in me and wanted to explore and experience a deeper and more intense session with an older, more experienced person, focusing on impact and e-stim.  Our connection was very happenstance.  I had made a car trip from the west coast to Chicago a few months before, and I spent a night in a town near when he lives.  I am far from certain how the algorithms work, but I suggested that I ended up in his Scruff feed as an ‘echo’ of my presence from being in the area a few weeks before.

We chatted a few times over the phone and video.  I was impressed with him, and for me at least, it is not that often that I come across man who invokes more than a sense of chemistry, but a more intimate and spiritual connection that I would describe as limerence.  He is more than young enough to be my son, and in some ways we connected in that dad-son dynamic that only gay men really understand.

He was coming from the American heartland out to the west coast to attend a conference and meet people as he decides as to the next steps in his career.  He is at the interesting junction point of being 25, with his BA almost done and with a decision to make as to start work or start his Master’s degree.

Like many, he comes with a life experience and formation in which there were more hurdles to overcome than most have put in front of them.   He confided in me that he struggles with trust, and at times confidence, but he also said that being among Leathermen makes him feel most at home.  They are his tribe, and he said they are the men with whom he finds spiritual affinity.

I said that we he got to town, let me know and I would be happy to connect.  I agreed to work with him in a session to expose to him how I approach things and train younger men. He is of good height, beefy, and beary with a moderately hairy chest and back.   He carry the muscle that works well for impact, which coupled well with his desire to push his own boundaries.

We started with that very customary process of power-exchange with a focus on the proper verbal attitude and posture.  As with many men, often a scene may start with a verbal short-comings which requires correction – bending him at the table and giving a few hard paddles to his ass.  Nothing gets the point across to a sub-man when the Master grabs his collar by the front D-ring and pulls him within inches of your face as you make your intensions and expectations very clear and known.  For me, I have found that this is a key event in the training experience.  This is where the insecure will back out, but the eager and willing and those with a natural heart to learn will stay.   I secured him to the cross and I began.

As with most I start with the deer-hide flogger and move up to the heavier cowhide floggers.  I move from the light weight to the heavier weight.  Sometimes with two floggers in one hand or in separate hands.  Moving from throwing the individual strikes with one hand and then to both hands, applying the full strength of my 6-2 height and 220 pounds of body mass.  Blow after blow I could see gradually as his body was relaxing, and then being tense, and then relaxing again.  While he said he did not have a lot of experience with impact, it was clear he was in his element.  He was no lightweight.  I was excited and finding a high sense of personal enjoyment.

Then; his body tensed as to suggest that he reached some sort of personal summit of catharsis.   He softly spoke “yellow” to me.  (That is the code that something might be amiss, and for me to pause and check-in with him.)  He said, “Sir, I am feeling overwhelmed with emotions that I need to express.  They are close the surface.  I do not understand them all, but I cannot keep them inside anymore.”

“Let them come,” I said with a tone that suggested strength and compassion.

The intense session forced him to process feelings, regrets and aspirations all at once.  He struggled to hold back the tears.  I stood closely behind him and grabbed his torso close and tight to give that sense of security and affection.  It had become clear that something profound was occurring.

I dismounted him from the cross, and I held him close embracing him tightly as he fought back his tears and emotions.  For the next 40 minutes we bonded.  I listened, and reassured. I spoke of my confidence in him and that I was honored to be part of what he was sharing. I spoke of transformations and personal discovery at SM provides for many men, myself included.

After the session had ended, and before he left my home, he attempted to apologize to me, from what he had assumed, was his inability to satisfy my expectations.  I said that I will not hear of it.  “You are not a disappointment to me” I reassured.  I said, “SM and Kink is much more than just a sexual expression or a carnal adventure.  It is something much more and deeper.”

He looked perplexed for a moment and asked me; “Why would you play with someone like me who might ‘loose it’ during the session?”   As an older man, I play for a number or reasons. I said I play for enjoyment, and to relieve stress, and to share my time with others.   But also, I commented that helping men find out something about themselves through SM and Kink is something very profound – something that often eludes words to describe.   I offered further, that, yes, it can feel like hard work, and taxing, and frustrating.  However, sometimes satisfying work feels like play, and forceful and purposeful play feels like work.

But when it is this kind of work, it is the work of the highest and most honorable state. It is different.  It is the work that we do out to help each other out.  It is the play that binds us together.  In a manner of speaking, it is neither work nor play, but a sense of duty and obligation we have to each other.

There are many things which makes me a Leatherman.  It is what I do out of a sense of obligation to help.   To show pathways forward.  To help when and where I can.  To be there to help others not fall.

What strengthens my heart the most, is not what I do for fun, or advancement or sacrifice.  To be there when I am needed, and to show the way forward.  To do what I can do, to fulfill my Duty to do what I can.

Siratpdx can be found on RECON. 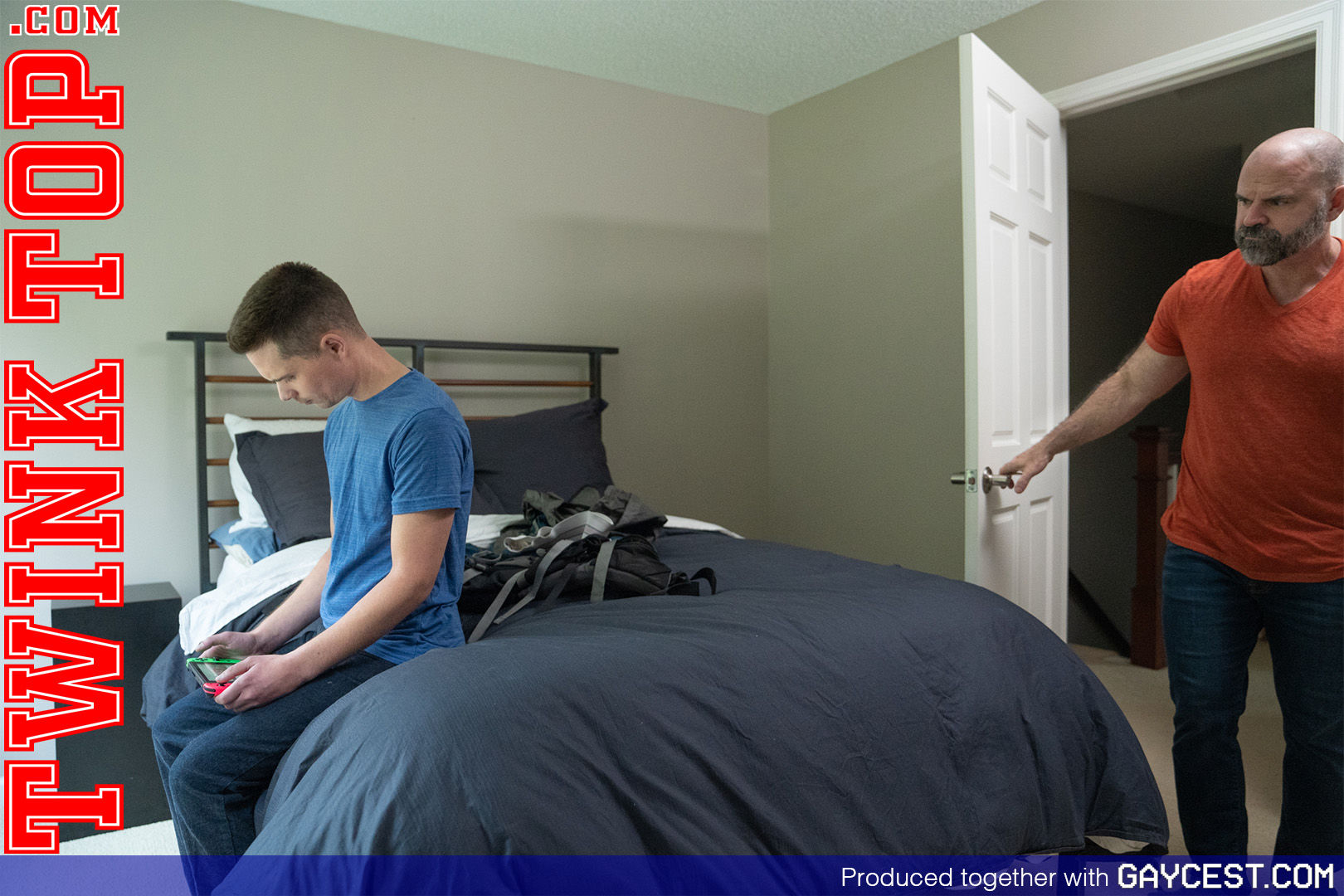