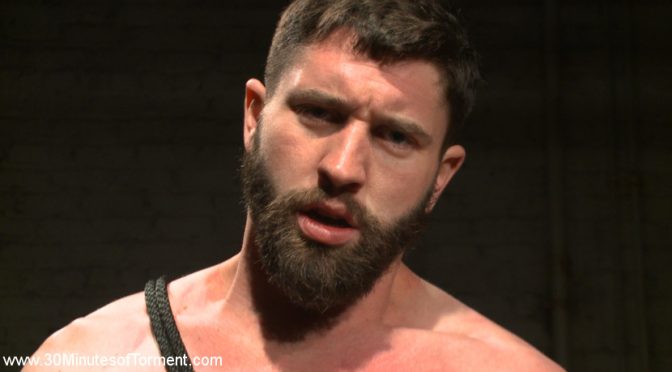 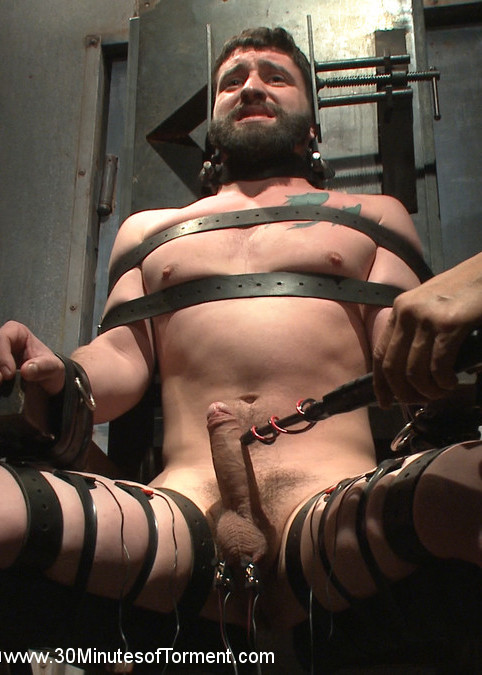 This is a video from 30 Minutes of Torment called ‘No Mercy for Jackson Fillmore: Beaten, Electrified, Humiliated & Fucked’ 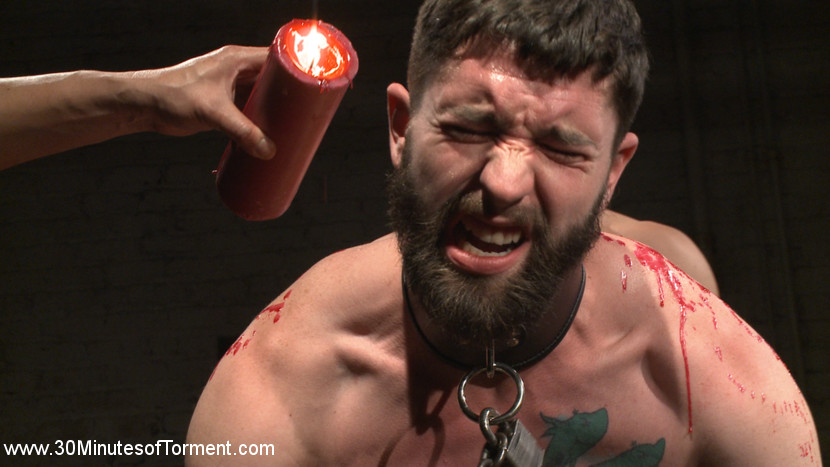 In this shoot from 30 Minutes of Torment:

THE PIT – Strapped down to the platform, balls secured tight to the front, Jackson stands completely immobile and must face a serious torrent of corporal punishment. Van starts with open palms and fists to tenderize Jackson’s flesh before flogging it raw.

THE CHAIR – Jackson sits in the electric chair, his lower half already starting this round with a painful current through his thighs. The torment intensifies with more electrodes clamped to his balls and an electrified butt plug deep in his hole. Van zaps Jackson’s erect cock and runs electric arcs from a violet wand all over Jackson’s body and straight into Jackson’s ass. At the final moments, Van fries Jackson with the electrodes turned up to full power. 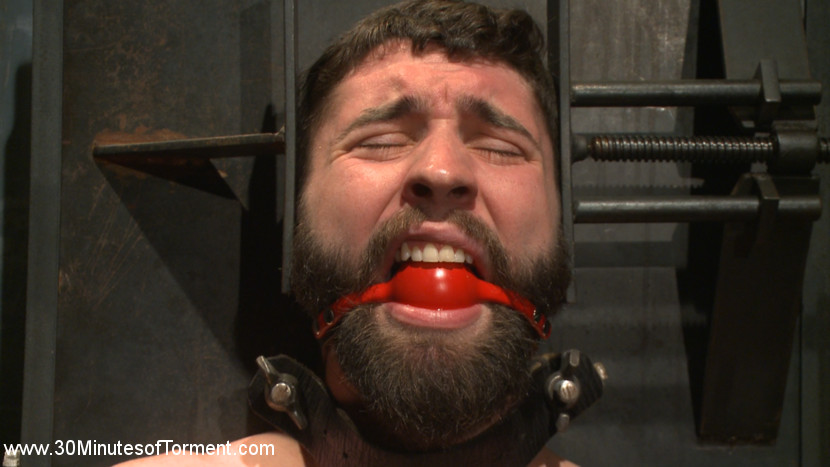 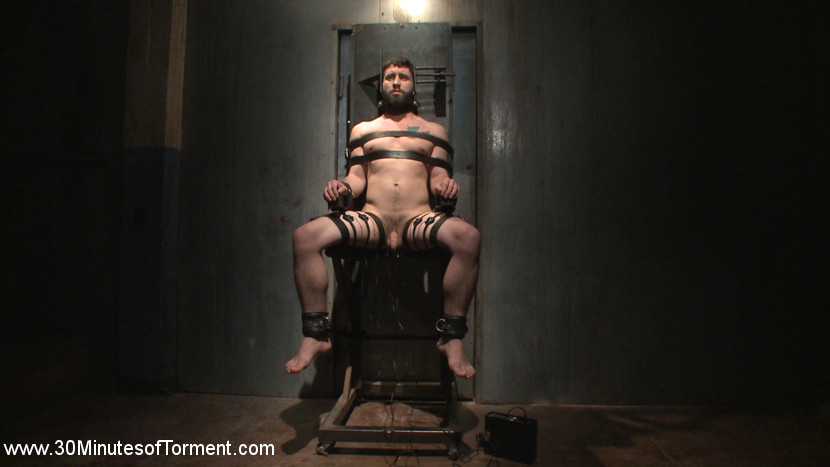 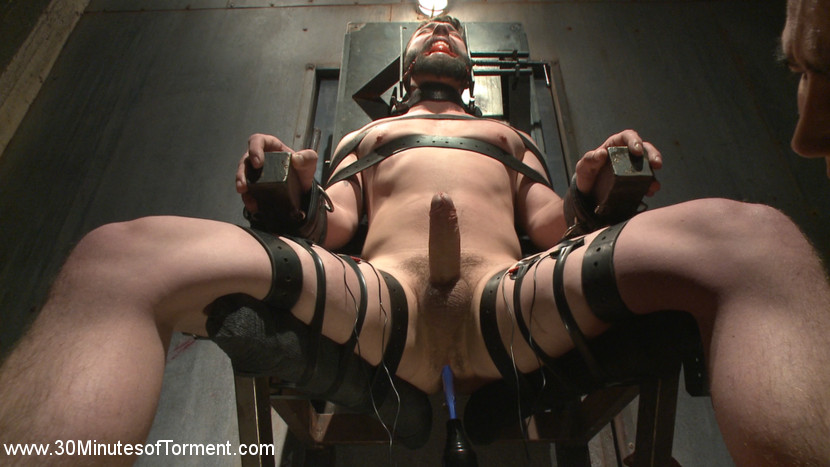 Model in this video: Jackson Fillmore