Russell stayed true to his word, and punished his slave.

Far from simply flogging, he decided his slave needed reconditioning. A recalibration of the senses and sensibilities, if you will.

James did not take it well.

Over the past months, James grew used to spending handler sessions with a naked Russell, who cuddled with him and offered him warmth extinct practically everywhere else he searched. Even during times he was not supposed to have fun, like training, he found sincere happiness in it.

Now, everything was taken away.

The walking laps in the sun where Russell sang cowboy tunes were no more. They were now no-nonsense, and the pace was stricter. Submissive training now included a lecture on his identity as a lowly slave.

Most heartbreaking for James however, was without a doubt the handler sessions before sleep.

Russell would enter the cell, flogger in hand, with no intention to strip.

Then James would get ten lashes.

Russell would distance himself slightly from his desperate slave, commanding him to assume a kneeling position or go on all fours to display submission, especially if he wanted to discuss anything.

Of course, other than discussing his emotional situation, all bets were off.

Once time was up, Russell would tell James to have a good night’s sleep and prepare for the next day.

James was on all fours, forehead against the floor. His asshole (not the ass) had just been flogged and he was trembling, being forbidden from rubbing at it to lessen the pain. His handler had ordered him to remain in this or a kneeling position for the entirety of the session, even if he wished to talk, giving him only the freedom to change between the two positions, and nothing else.

“Get some sleep, slave. You got a long day tomorrow.”

The darkness, as if it was a muzzle, cut off James mid-sentence.

Extreme brightness, then nothing.

Even the lights denied him everything.

The darkness was choking, and it laughed at his suffering.

He could not breathe, or move from his animalistic position.

He ground into the floor with his forehead and pawed away at dirt that did not exist with his mitted fists.

His toes curled and uncurled, like a digger, excavating the same dirt that was not there.

He wanted a hole to crawl into, scream into.

Who knows, maybe if he made one, it would show him the love and affection he wanted.

In the corridors of the staff quarters, Russell gazed out of the window. The desert was moonlit, and had an ethereal quality about it, what with the shimmering sand moving slightly with the wind like water, and yet not quite like water.

It was 10:30 pm. The whole facility was fast asleep, save two rooms that still had lights on – his and Alan’s. Alan liked to keep a light on when he slept anyway.

Russell was spent; having to punish someone who was loved deeply was not an easy job. To put on a facade of stone-cold stoicism over a heart most tender and gossamer, even more so.

He should have slept, but something kept him up.

Russell grabbed a bottle and filled it with the jasmine he had asked the chef to brew earlier that day, alongside making James’ treats. Tea had calming effects, or so he heard. Maybe it would help him sleep?

He took a sip.

He sighed. It was not very effective, and in fact he felt more anxious after the drink.

Then again, this was tea, not a magical potion that can remove certain thoughts and emotions.

Absentmindedly, he pulled out his phone.

The app that allowed him to listen in on James’ cell caught his gaze. It sat on the front page, top right corner, titled “Monitor Wizard”.

“I wonder if he can sleep?”

Russell plugged in a pair of headphones and activated James’ feed.

Agonised cries rang straight into Russell’s ears. The audio crackled, as if set on fire, or as if James had set his voice on fire.

Russell dropped to his knees, battered by the deafening pleas, as he scrambled for the volume buttons to save his eardrums. He rushed as quickly as he could to the cell.

Panting heavily, he arrived at the door and fumbled for the light and door controls on his phone, with his hands slippery from the lack of composure.

Slipping through the doorway the moment the massive cell door allowed it, Russell hurried to the mattress in the centre of the chamber.

There the slave was, sprawled out, exhausted, shivering, and crying waterfalls. 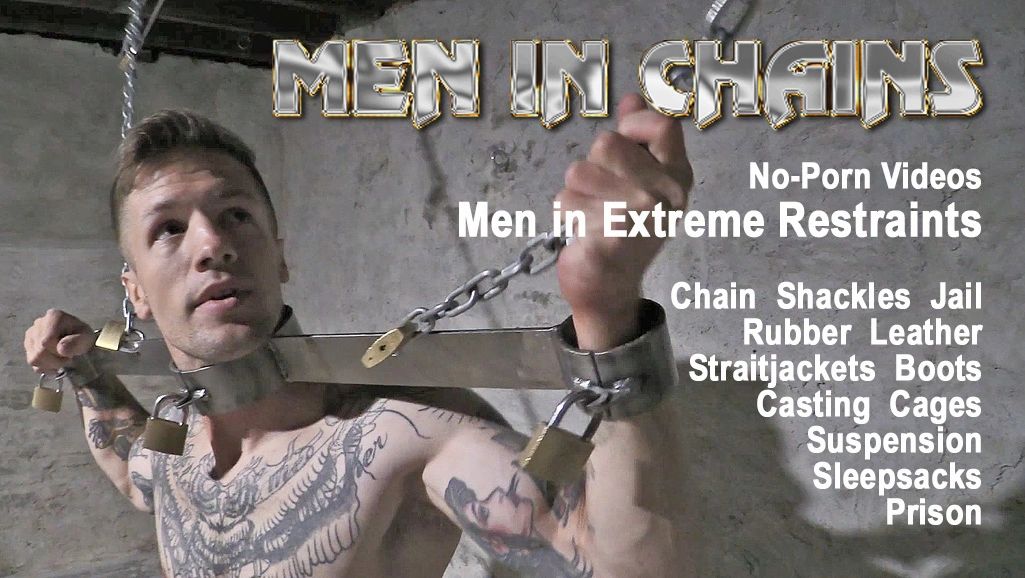