The leather community has lost a kind-hearted Old Guard Master. 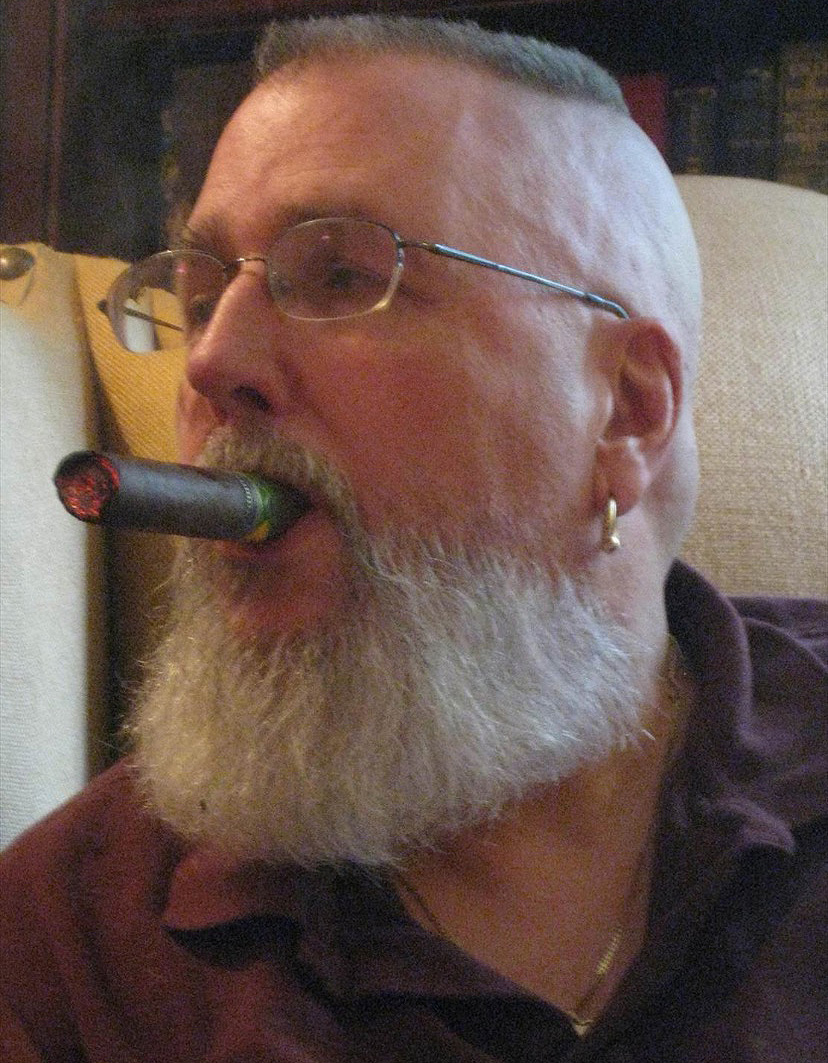 Mr. Bratman was a true bondage enthusiast who dished out plenty of restraints, discipline and protocol — and lots and lots of love. He grew up in Baltimore and lived in New York City and San Francisco before moving to North Carolina, where he frequently hosted play parties at his facility.

“He died peacefully of complications from his heart condition. He was alert and socially active up until the end,” wrote Dan in an email.

Richter says there will likely be a memorial in the fall.

I spent an entire week with Mr. Bratman in San Francisco back in the early 1990s. He took me out in public every day with a fresh mohawk and a VERY big collar. The picture of myself in front of my then-employer’s corporate headquarters that I posted recently, was taken by Mr. Bratman on that visit! Each night it was a different form of bondage. I’ll never forget those experiences.

I am sharing this with love and respect for Mr. Bratman. There will never be another like him.