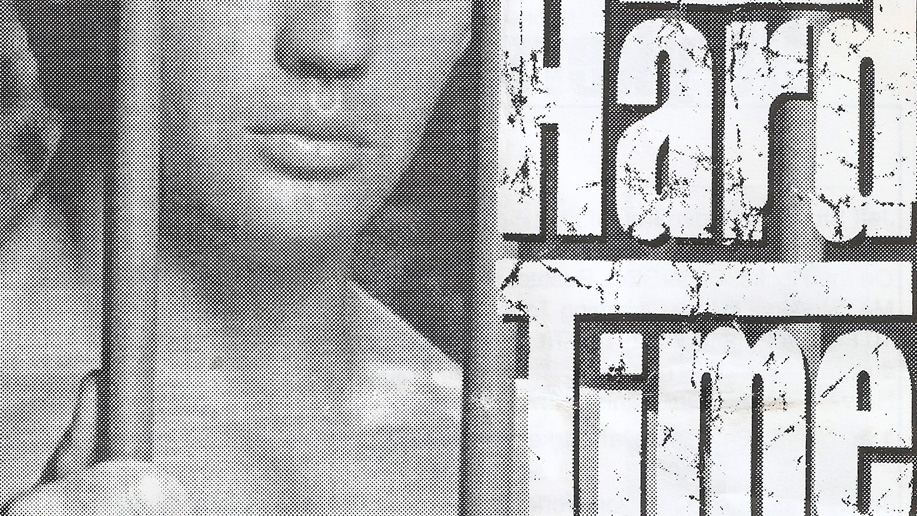 This was a staged play in the late 1990s that I saw here in New York City, featuring Jeff Stryker himself! I found the eight-page playbill when going through some old savings boxes: 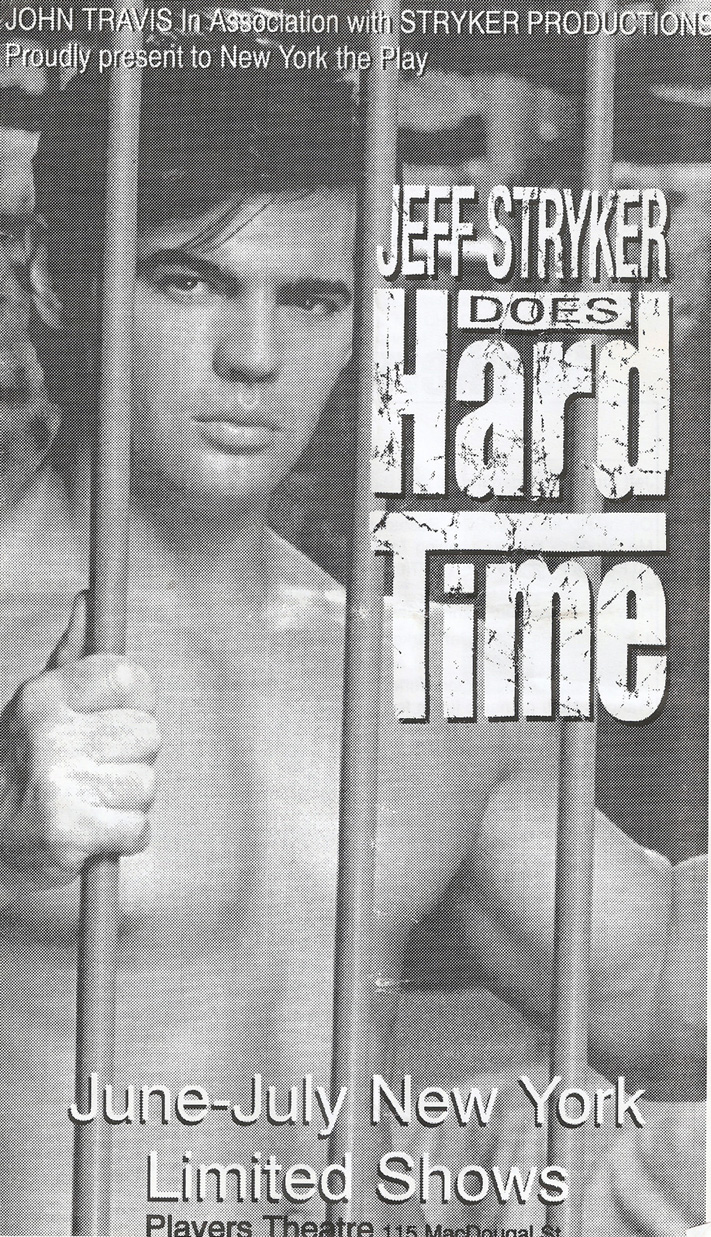