Day 8, Evening – The Colonel and the slave

It had just begun to get dark and the Commander and the man Cody thought of as “the Colonel” were relaxing in the living room of the Commander’s trailer after supper. Each had a glass of bourbon and they were smoking cigars to celebrate the officer’s successful week at the camp. The Commander was incredibly proud of his old friend and his friend was proud of himself as well. It was an experience that would make him an even better Dom and give him greater confidence about taking charge of a boy. It was getting time for him to settle down, after all, and having just retired from the Marine Corps as a major general a few weeks ago, after a long career in the service, he finally had the freedom to complete that part of his life.

The Commander and his old friend drank their whisky, smoked their cigars, and discussed old times, and began comparing notes about Cody, Wrestler, and Pretty Boy.

About an hour later there was a knock at the trailer door and the Commander said, “Come in.” The slaveboy entered the trailer and saw the man on the couch with his glass of whisky and cigar, the man whose sore muscles the slave had massaged. He noticed the man’s black boots and his heart skipped a beat. He was thrilled to see the boots.

The slave stood respectfully, with his legs slightly spread and his hands behind his back. He was in the same shorts and white tank top he had worn the whole week but the general noticed he was not wearing his collar.

“This is justin,” the Commander said, introducing the slave.

“Hello, Sir,” replied the slave with a smile.

“I am sorry if the collar confused you, Hank”, the Commander said to his old friend. “When justin is here he belongs to the camp, which is why he wears the collar. But justin does not have a master. The boy helps out with activities here at the camp but he lives by himself in the real world.”

justin thought he caught a small smile on the general’s lips at the explanation. At least he hoped he had.

“justin is a good boy,” the Commander continued. “We all like him a lot.” The Commander obviously felt very protective of the young slave and had a lot of affection for the boy.

“We all think justin needs a man in his life,” the Commander said, “and that he will make some man a wonderful boy.”

“Do you agree, justin?” the Commander asked the slave. “Would you be a good boy to a man?”

“I would do my best, Sir,” justin replied.

“Are you ready to serve a man completely, boy?”

The Commander stood up, stretched, and said, “I am going to take a walk. I will leave you two alone.”

The general stood up as the Commander walked out of the trailer and then he sat back down on the couch.

The general and justin looked deep into each other’s eyes until the general pointed to the floor in front of the couch and the slave kneeled in front of him.

But instead of opening his pants to use the boy’s mouth, as justin expected, the general rubbed the boy’s head gently with his hands. The slave leaned down and kissed one of the general’s boots and then leaned back up and the general stroked the boy’s face.

“You can get off your knees, boy,” the general said. “Sit more comfortably on the floor.”

When justin had readjusted himself and was sitting cross-legged on the floor, comfortably, the general asked, “Is there anything you would like to ask me or say, boy? Relax and speak freely.”

“No, Sir,” justin replied. “Master Kevin told me a lot about you, Sir. He has talked about you for a long time and I feel I know a lot about your life and what kind of a man you are. I was looking forward to seeing you this week.”

The general was flattered and pleased. His old friend knew him well indeed and he felt honored that Kevin would offer a boy whom he so clearly cherished. And it was clear that the boy was being offered to him.

The general did not know anything about justin — he had never heard of him before this week — but he remembered how sweetly the boy had treated him. Sweetness is not a quality than can be faked, and sweetness was the quality that mattered most to the general in a partner. And he knew that a man and a boy were partners even if they weren’t equal.

The fact that Kevin respected this boy both as young man and as a slave spoke volumes, and so the general asked, “Would you like to come home with me tomorrow?”

“Why don’t we try a month and see how it goes?” the Colonel suggested. “How does that sound?”

justin leaned forward, licked the general’s boot, looked up from the ground, and said, “It sounds wonderful, Sir.”

The general reached for justin’s hand and stood up, bringing the boy to his feet as well, and led the boy to the bedroom of the trailer. When they got to the bedroom justin pulled of his tank-top, slipped off his shorts, and lay naked on the bed.

The slave watched the general remove his own clothes; he looked at the older man’s strong hairy body with pleasure and lust and desperately wanted this man inside him.

The general lay on the bed next to justin and took the boy’s face in his hands and kissed him deeply. He licked and kissed the boy’s ears and then ran his mouth down the boy’s smooth neck to his chest, where he licked the small nipples, sucking and lingering over them. The general moved his tongue down the boy’s smooth stomach to his navel and then up the boy’s sides, kissing and licking and making justin moan and writhe. The general’s mouth worked the boy’s neck and then kissed his lips and pressed his tongue firmly and deeply into the slave’s mouth. He rolled over on top of the boy, who raised his knees and pressed them against his chest, and the general slid his cock firmly into the boy’s hole which was somehow already wet with lube. None of this is an accident, the general thought to himself, as he felt the lube on his dick and thrust deeply into the boy’s body.

The general gripped the boy’s ankles with his strong wrists and licked the bottom of his small feet as he pounded his hole. He looked into the boy’s beautiful eyes and felt himself orgasm deep inside the boy. He rested in the boy for a long moment and then rolled the boy over on his side, wrapped his hairy arms around the boy’s thin smooth body, and they both went to sleep.

Metal would like to thank the author, AlphaMetal, for this story, which is copyright © 2020 by AlphaMetal@protonmail.com and is used here with permission. You can contact the author directly at AlphaMetal@Protonmail.com or find him on Recon under screen name AlphaMetal. 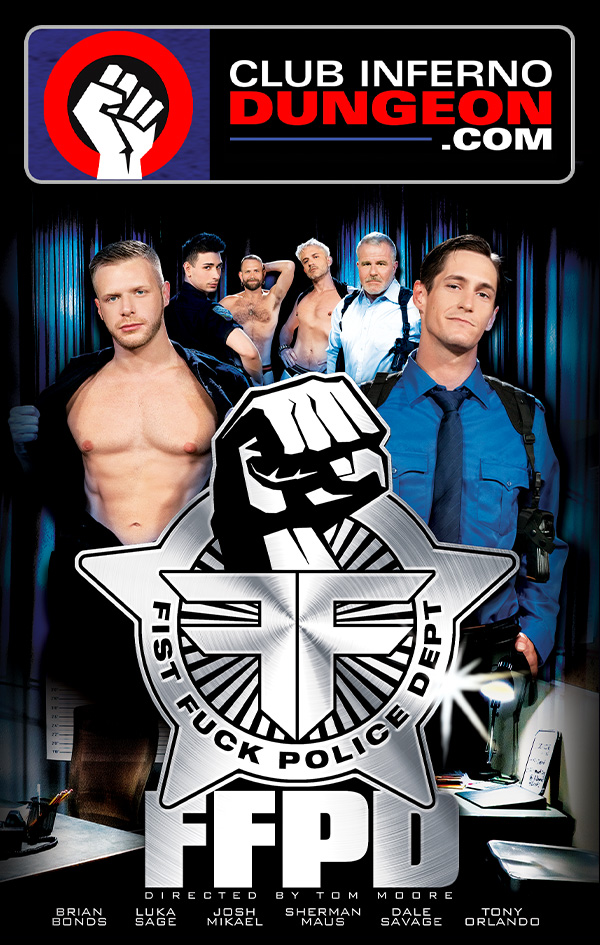 2 thoughts on “Training Week at the Campground: A Novel – Part 15”