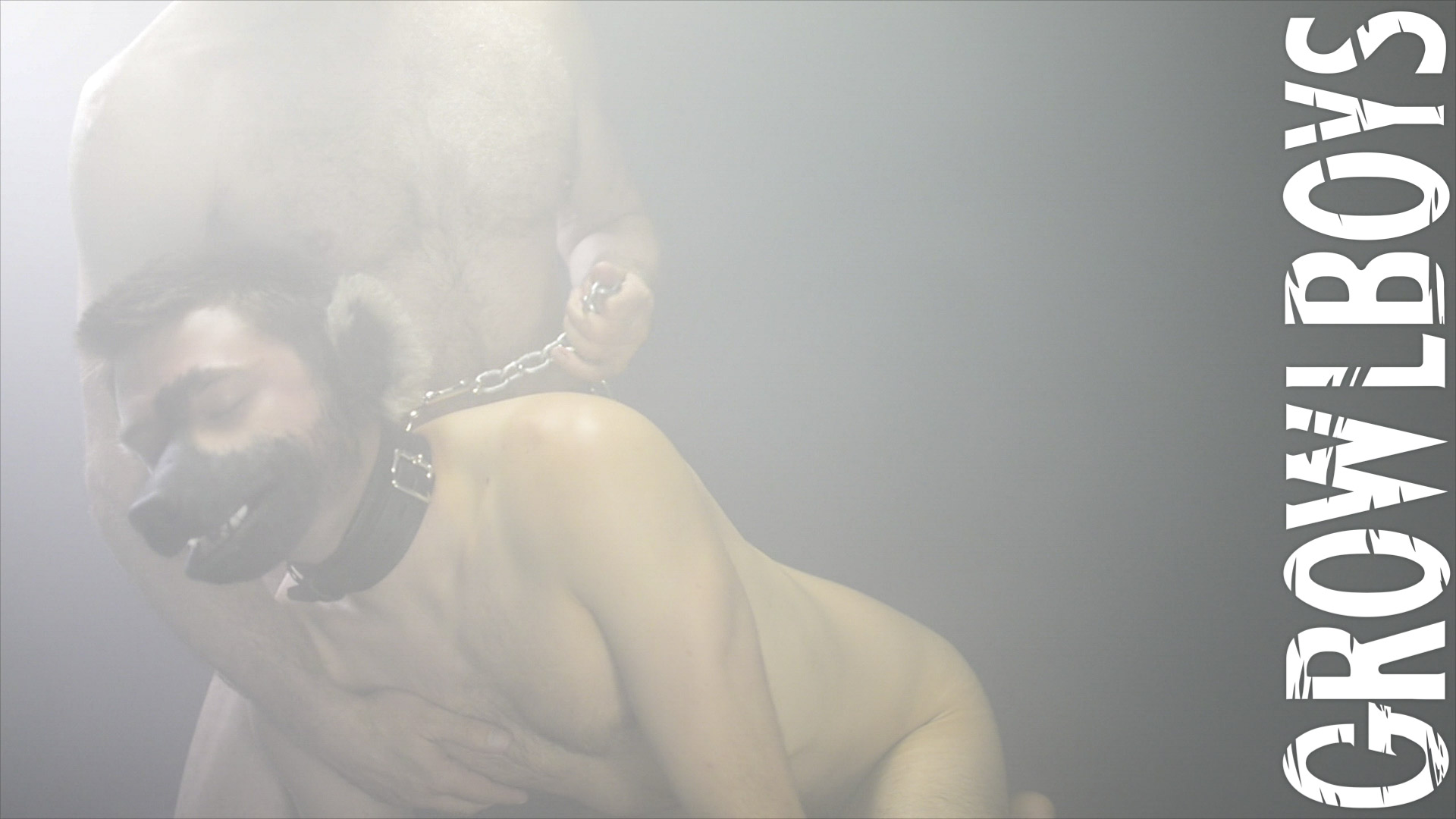 Tommy adjusts to his new body and his new setting. While the collar on his neck might be secure, the most powerful feeling is the connection he has with the handsome, older satyrs that keep him as their ward. “Bestial Gods” begins with Tommy waking to find himself once again at the direction and guidance of the salt-and-pepper satyr, Korzak. The powerful immortal fucks Tommy once more after learning of his appreciation for the way his collar feels around his neck, inspiring his more dominant instincts. It’s after this encounter that Korzak recalls his long history of training young Prometheans. He remembers the world he helped build and the way in which he and his fellow Thebans ruled. This spawns an erotic memory of a similar, submissive young pup. 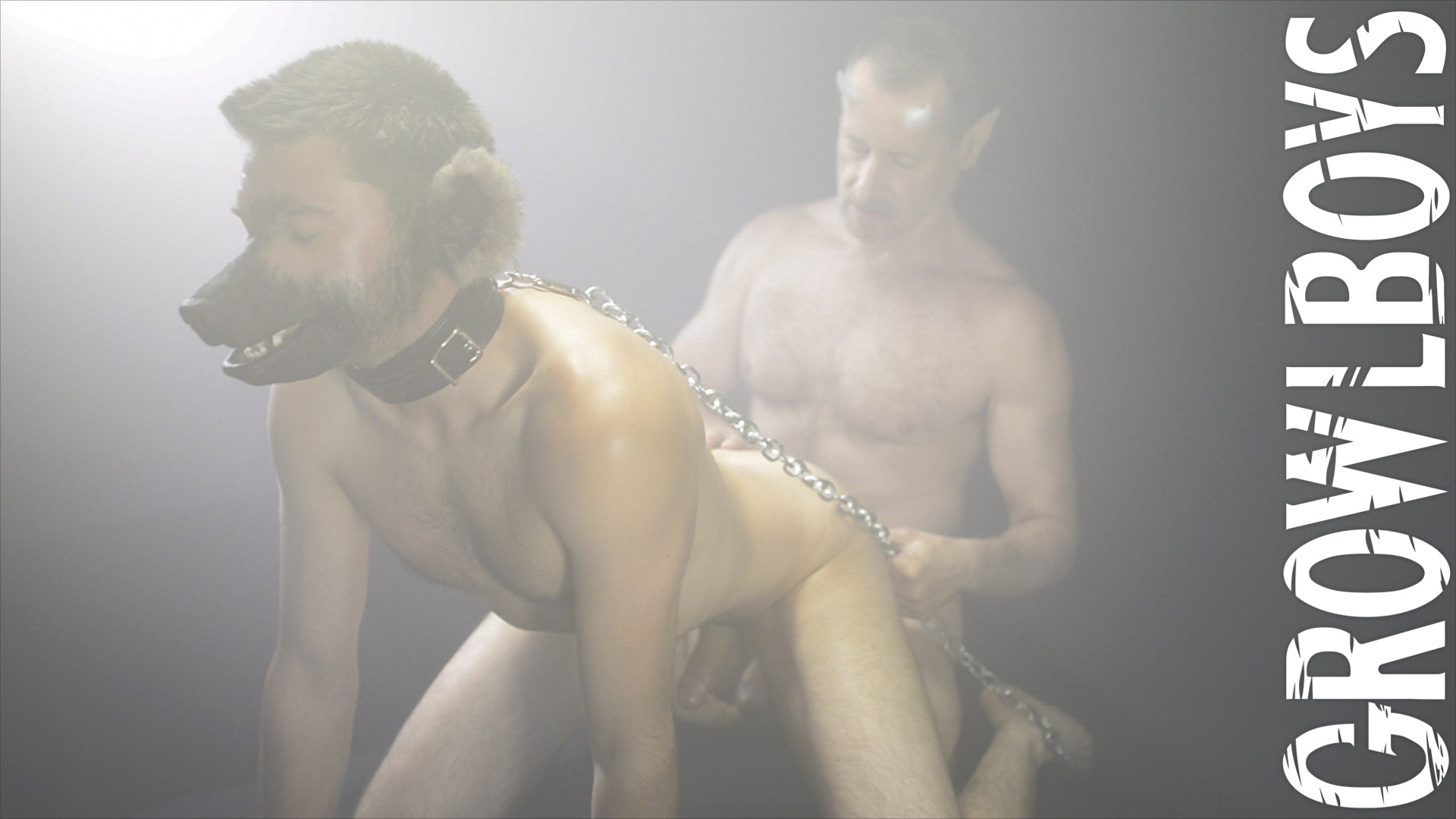 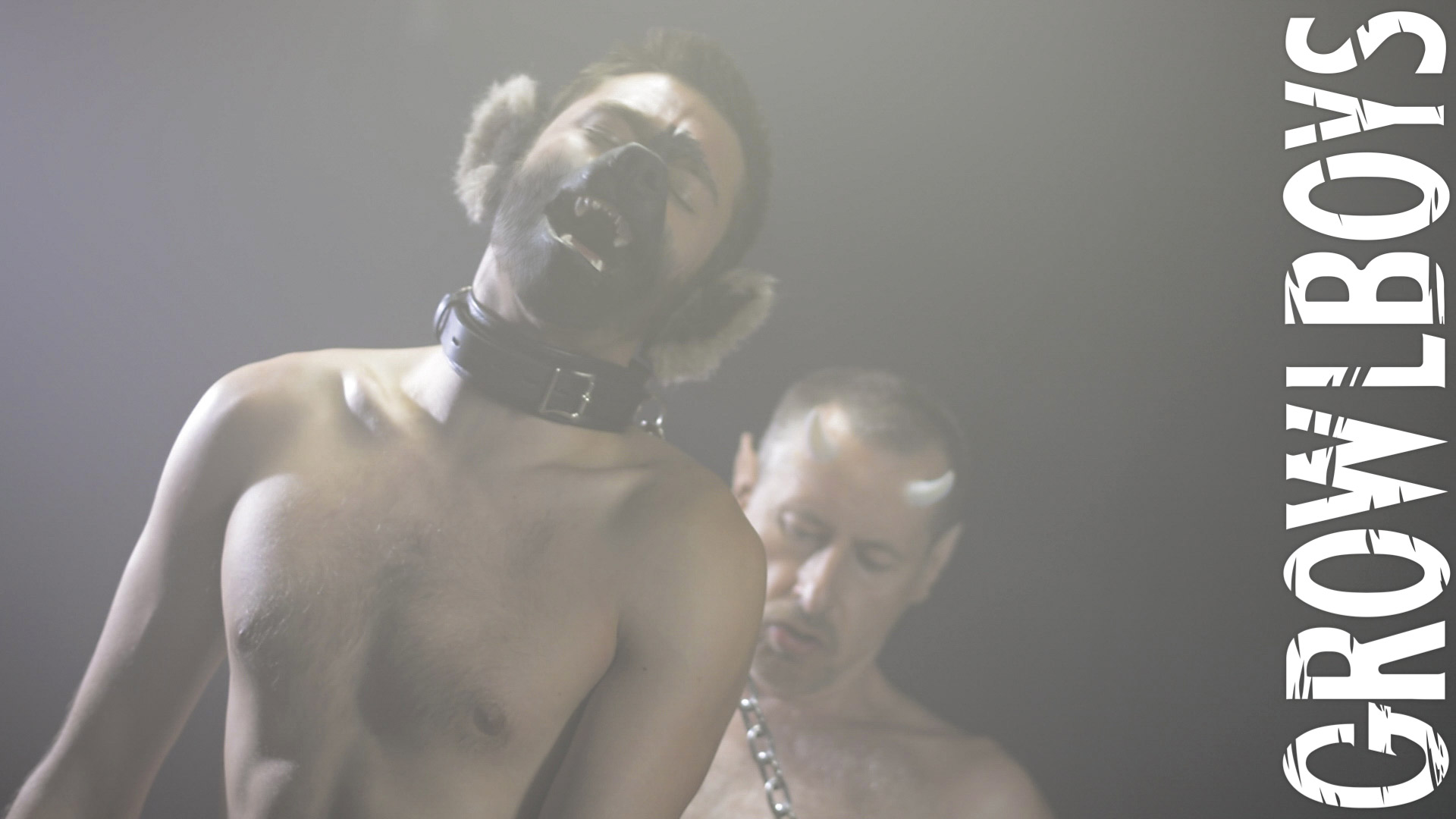 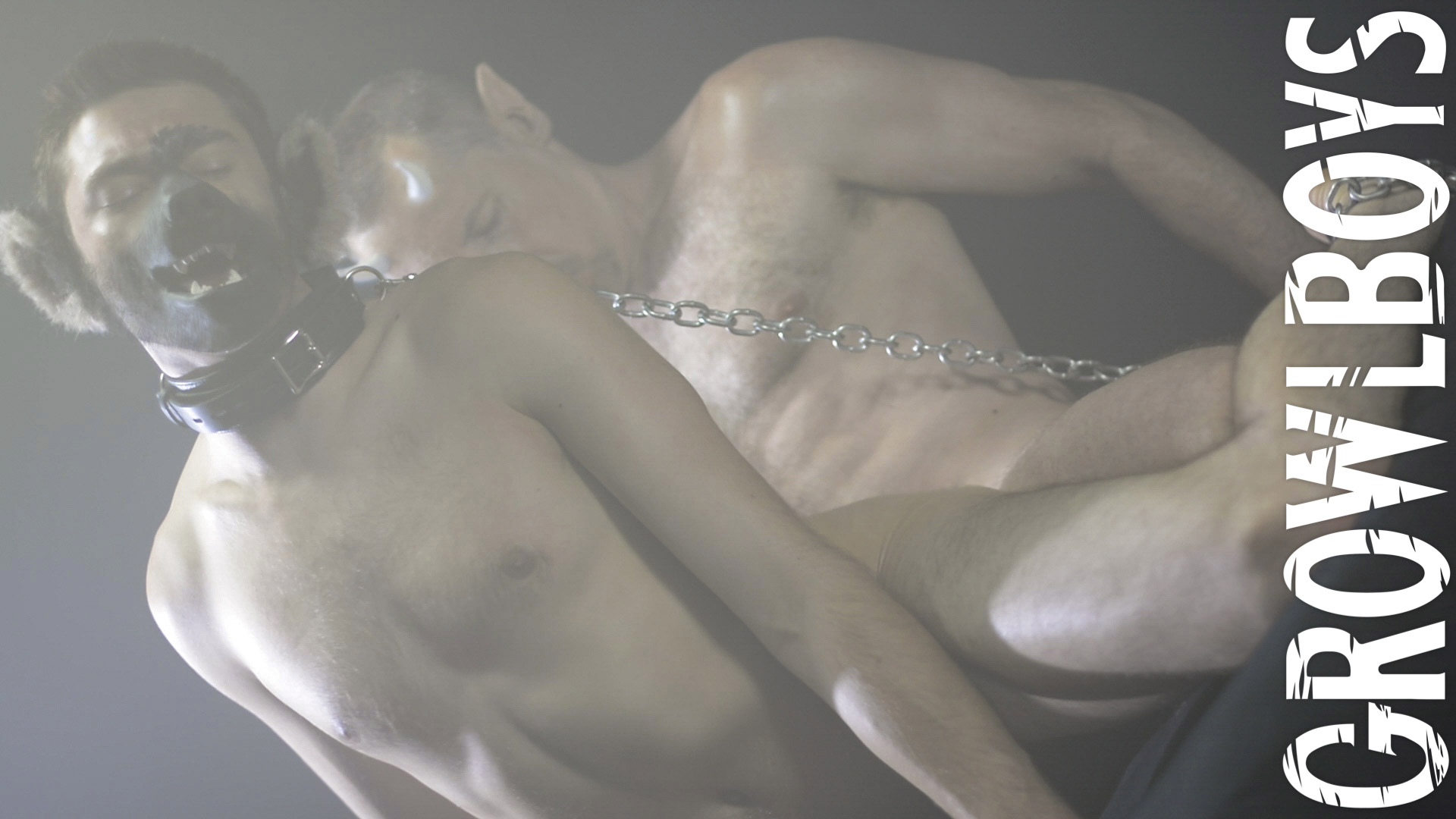 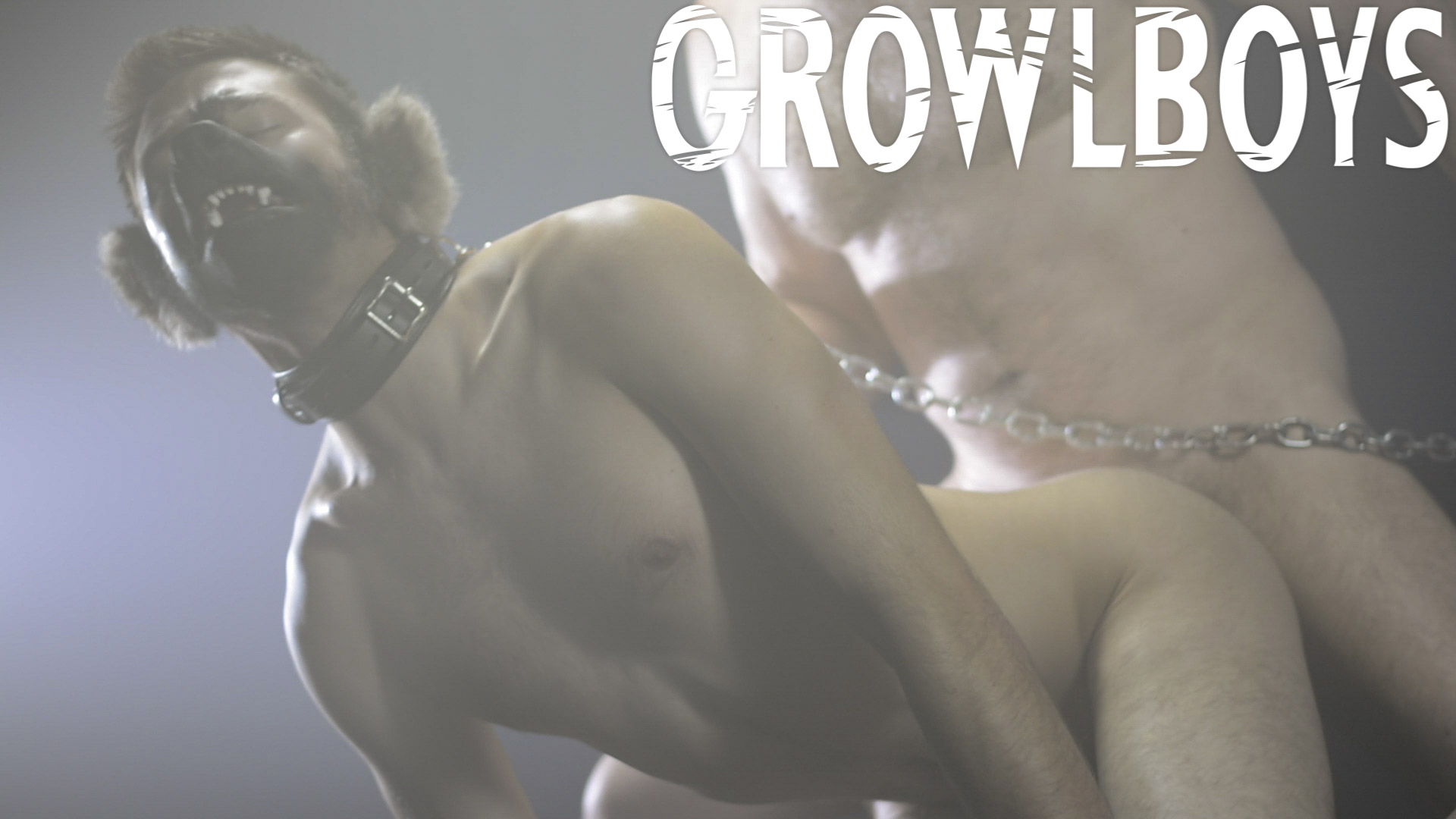 See the VIDEO at Growlboys.com 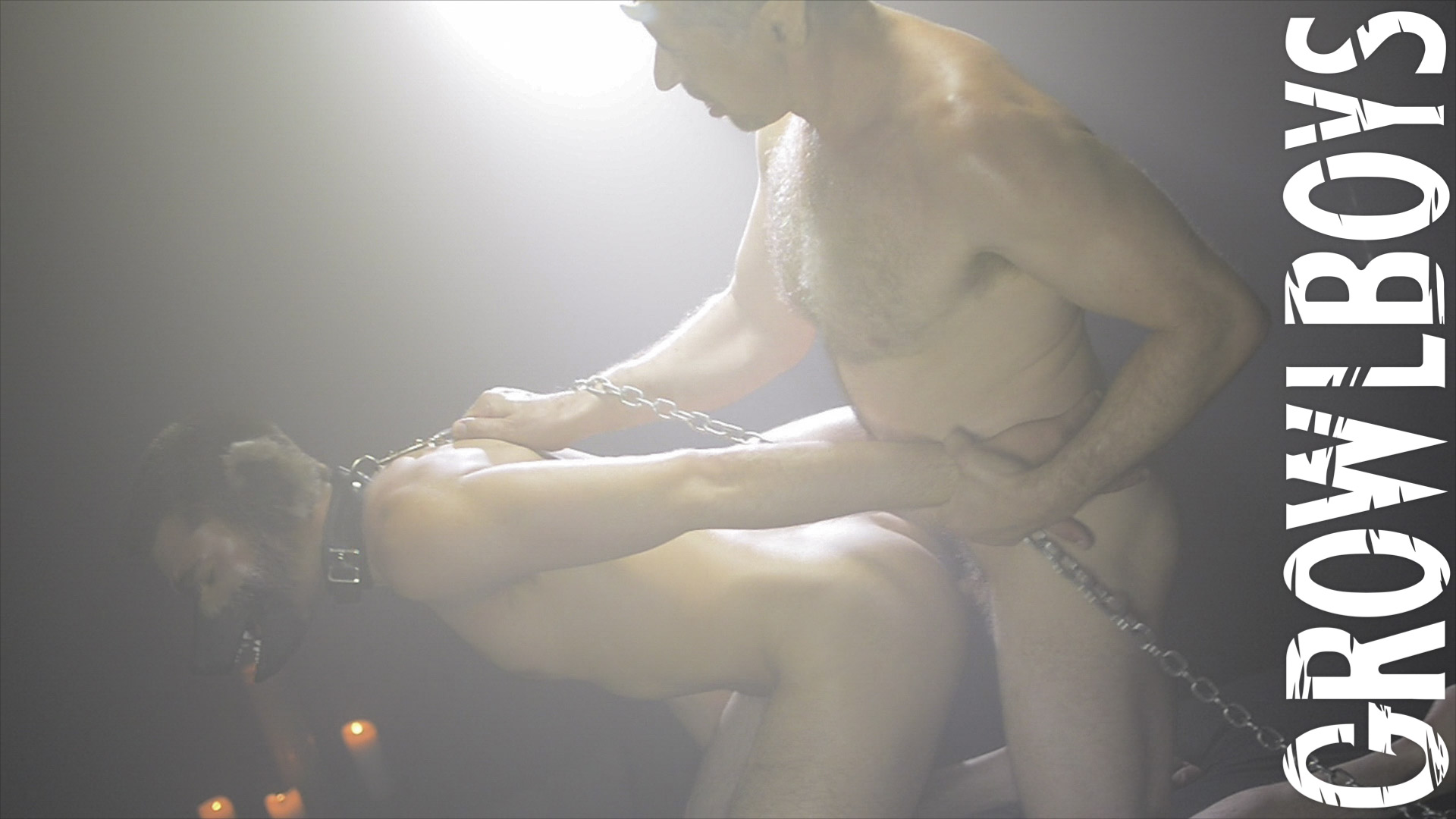