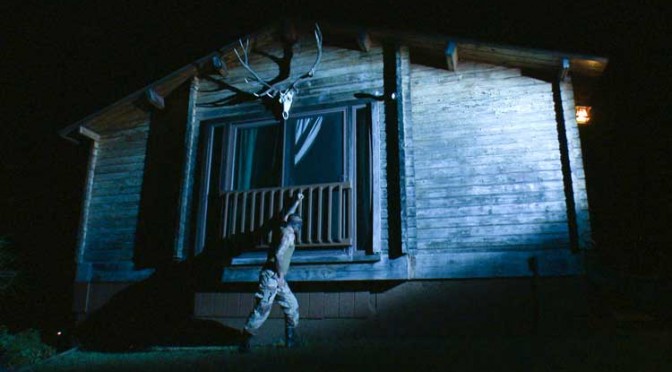 Bound Gods is at the Russian River for an outdoors shoot! Madman Ricky Sinz torments innocent campers deep in the woods. KinkMen is proud to present a Bound Gods feature movie. In a dark story of lust and betrayal, Tyler Alexander’s father has just passed so his father’s long-time friend and business partner, Morgan Black, takes him on a retreat to the family’s cabin deep in the woods in order to hand over his portion of the family business. As the two reminisce Morgan can’t help but fantasize about the college stud. Little do they know that a madman Ricky Sinz is prowling these same woods.