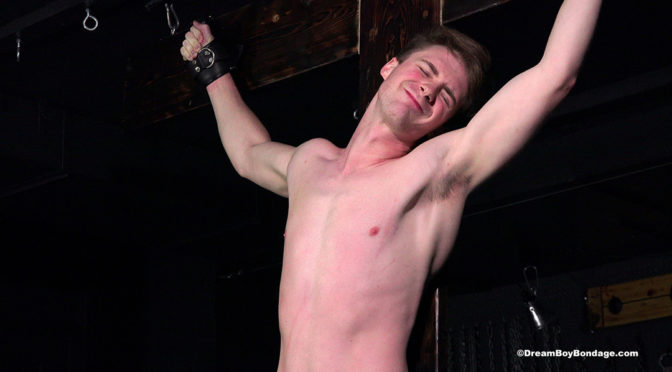 The cruelty of Noah knows no end. After burning Cole’s ass and the soles of his feet with hot wax, leaving the captive whimpering in agony, Noah removes the hardened wax with a flogger, whipping Cole mercilessly. The prisoner’s suffering is not over. Noah straps him to a wooden cross. Cole has seen other studs crucified, their fit bodies tormented by their own weight as they squirm in pain for hours, trying desperately to relieve the terrible strain on their limbs and torso. But once in the air, hanging from the cross, Cole realizes his suffering will be even worse than he imagined. Still, with just a few strokes of Noah’s hand, Cole’s cock hardens and remains hard even while crucified, every muscle in his body straining. And it only gets worse. Much worse. 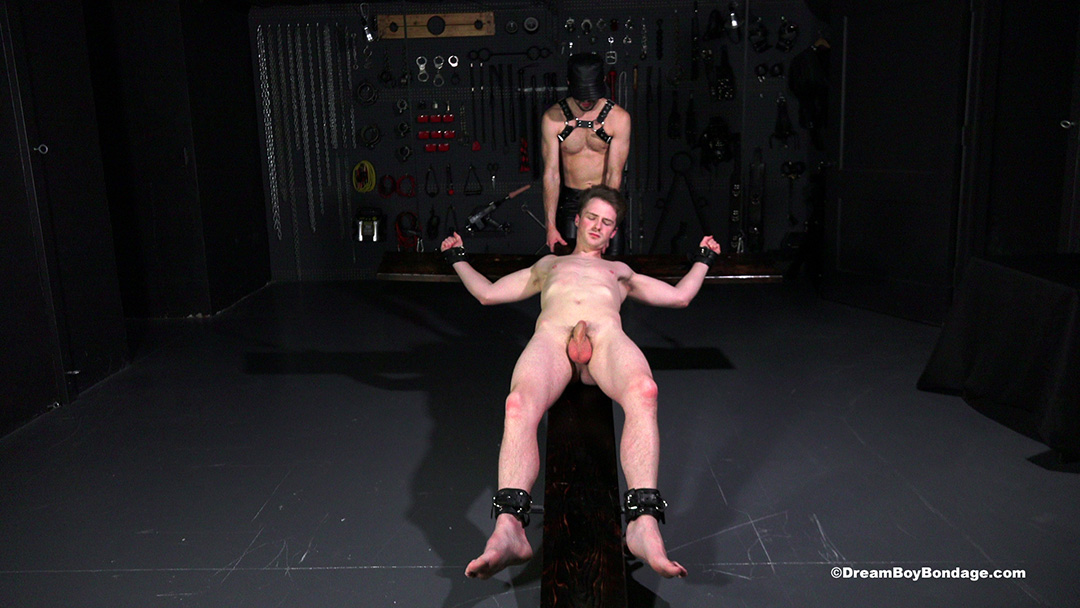 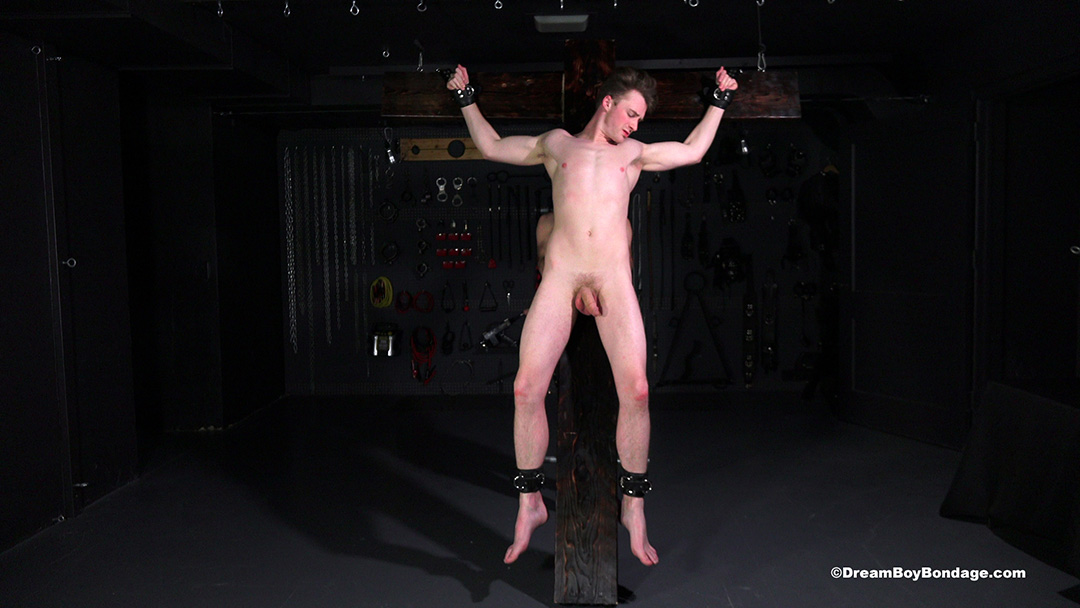 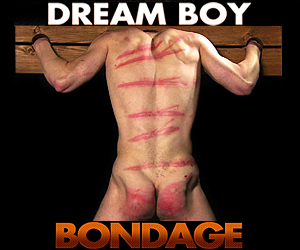 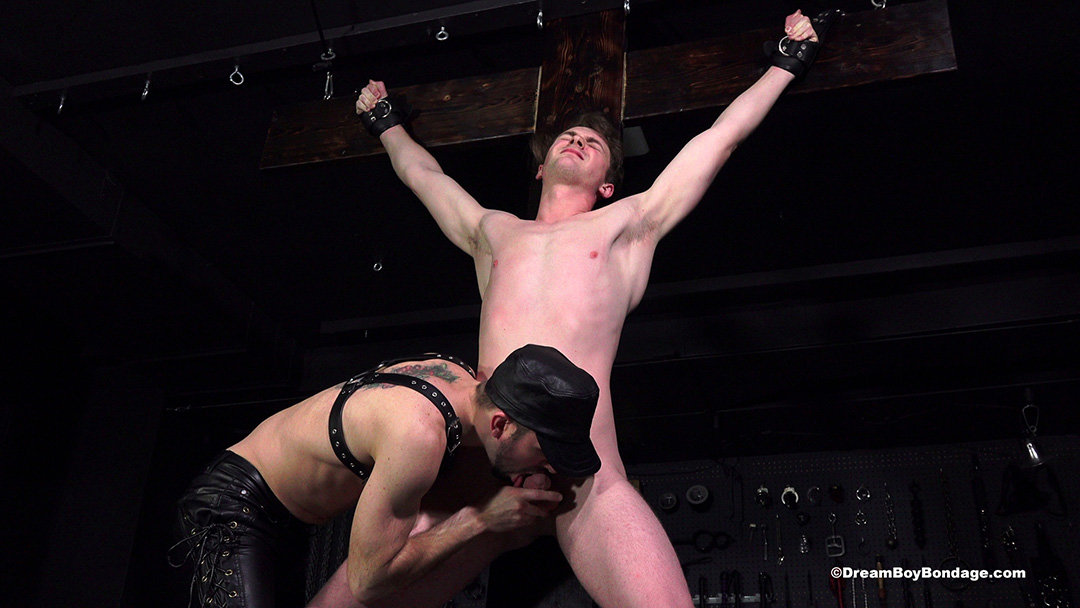