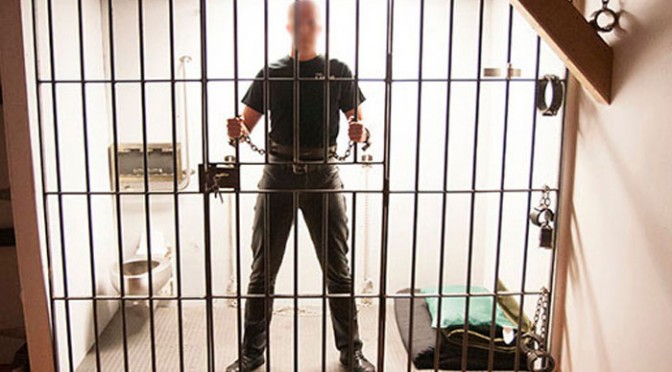 Welcome to the newly re-designed Metalbond site. Do you like it? I must give a big thank you to tallglassofoj for his professional web development services. This new look marks the fourth iteration of the Metalbond site. And I am so glad to have this fresh look online, just in time for this weekend’s Folsom Street East block party here in NYC, where Metalbond will be one of the official exhibitors! If you live in NYC or are visiting, be sure to stop by on West 27th Street between 11 and 4 tomorrow, Sunday, June 22, 2014, and say hello in person (more on that below). I started Metalbond on May 18, 2003, to be exact, on Blogspot, which was the forerunner to Blogger. That original site is still online. Way back then, a friend and play buddy at the time, LTHR EDGE, was doing a project in which he wanted to get 100 people to start blogs, so I figured what the heck and started one of my own, under his encouragement. It was text-only, more of a journal really. Here is what that original site looked like:

Then in 2009, I got more serious about things and started up a new site, hosted by the (now-defunct) Thumblogger free service, complete with lots of pictures and external links. Kristofer Weston, aka Mr. Kristofer, helped me out quite a lot back then, to get started. Sadly, Thumblogger vanished a few years back, but if you go to the WaybackMachine and search for metalbond.thumblogger.com, you can still see that old site, which is surprisingly intact. This is what my old Thumblogger site looked like: Fortunately, by the time Thumblogger vanished, I had already migrated to paid web hosting, where I have been ever since. It has been a lot of fun running this website as a “side project” (I work full-time). Looking at my back-end dashboard just now, I see that I there are currently more than 2,400 postings here, including more than 340 stories. That’s a lot of jackoff material, ain’t it?

But it’s fun. And through this website, I’ve had the opportunity to meet lots of great guys and have some very cool adventures, including multiple visits to Serious Male Bondage, where I got to be featured in some of their photo shoots and videos. Mark of Serious Male Bondage has been a huge help to me over the years, offering tons of advice and encouragement. Another highlight for me, made possible by Mark, was getting to meet and interview Van Darkholme of Kink.com in person at the Armory in San Francisco. I also got to meet Bind of Men In Chains, and Richard Hunter of Mr S, and Ruff of Ruff’s Stuff, among many, many others. Last year, I was featured in a podcast over at the No Safe Word website, which was great fun, as well. (I haven’t met that crazy pervert Marknorth yet, or Rbbrstorage, but hopefully someday.)

So that brings us to New York City’s Leather Pride Weekend 2014, and Folsom Street East.

I was at the very first Folsom Street East. And the second. And the third … and way too many for me to remember. I was a bootblack back then, and I still have pictures somewhere of me doing that. Folsom Street East was founded by GMSMA, an organization I was involved with at the time. Back then the block party was on West 13th Street, in front of the LURE. Of course now the event is in Chelsea, near the NYC Eagle. So, be sure to stop by the official MetalbondNYC table at Folsom Street East and say hello. A few of my bondage buddies, including Pisslurper, will be there. We’ll be giving away free T-shirts, which were graciously provided by Master Mike. And we will have some handcuffs and other locking metal gear to try on, if you are brave enough (just ask). And I’m also going to try to do some live blogging from the event, as well. It should be fun. You’ll want to look for the guys in the orange prison jumpsuits.