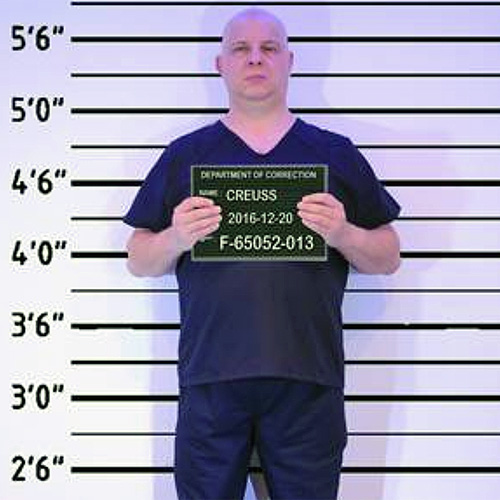 When I was in the army, we did attend several Commando Courses along my career. I remember once we had one in a place I won’t quote, as there is no real interest in the place location. On week one, we had a lot of training and learning skill. At the beginning of the second week, we had to use what we have learnt the previous week. They wanted us to practice too after a period of stress, specially a “risk run” up and down the fort. For getting the stress they wanted us to get, we had to spend about three hours in a cage.

Let me describe the surroundings. The fort was by the seaside. We could have a nice view on the ocean, and parts of the walls were falling into the sea. On one end, there were moat and rocks that were filled with water at upper tide and almost empty and very damp and muddy at lower tide. This was the period they would love us to run or crawl in stinky mud. On the other side of the fort, it was the beginning of a wild sand beach. As it was a military property, no civilians were allowed miles around.

Training was rough and efficient, and most men enjoyed it a lot as it was really challenging you.

They had built a risk run across the fort, with obstacles that were rather hard to overtake and were requiring as much skill than force, but when having the stamina and technique, it was rather possible to take it. The idea was to do it that day after some time in a stress position and mental stress in order to check how we could behave then. Fair enough!

On the beach side, they had some cages stuck into concrete, half way into the ocean. At low tide the cages were staying really dry, but at upper tide the cages would be partly under sea level. I think there were six cages in total in order to accommodate six trainees at once. These cages were low enough for the occupant not to stand up, nor lay properly, and for this special training they were tying us inside the cage.

Of course, when your turn to be tied up there, only trainees to be and a couple of trainers could be there to let the surprise to the trainees for next batches!

When came my turn, we headed running to the cages. Trainers ordered us to stand by a cage and wait. I chose one among the closer from the sea, but tide was quite far still! They did hood us before starting to cage the first one. I had to wait for a while as they have been working on other trainees. When they get to me, they ordered me in the cage and cuffed my hands in my back. They forced me kneeling in the cage, and padlocked my wrists to the top of the cage. Position was uncomfortable but ok.

Three hours later, trainers get back to get us free. They took us still cuffed and hooded to the top of the fort where the run was starting. Un-cuffed and un-hooded on the stop, they let us go and time our race.

Results were really far from what we did the day before when unstressed and really fit.

When the last six trainees left the cages, the rest of the group was around the leading trainer of the Commando Course. He said he would enjoy if six trainees had the guts to attend the cage overnight to be ready for the morning training. I went among the six men.

Two trainers took us off the group and led us to the cages. When almost approaching the cages, they said it would be more fun if we were caged naked. So we all left our combats and boots and put them in duffle bags. Then they cuffed us and taped our eyes shut to increase stress. They took us one by one to the cages, and once more forced us to kneel inside. They padlocked the cuffs to the ceiling of the cages, and ordered us to spread our legs wide apart. Our ankles and knees were fixed to the side of the cages forcing our legs wide open. Then they said it has to be a real challenge as we all volunteered to it, and they forced a ring between our teeth to keep our mouth wide open, and fixed it behind the neck with a string. Eventually they hooded us with the now sweat damped hood from the previous trainees. Tightened to the neck, they also collared us to the ceiling of the cage forcing us in a nasty Z shape. When done, they asked me if I was comfortable, and I answered “Yes SIR!” (the equivalent in French of course). Sounded it was the wrong answer. So one tied my balls tight, and pulled them behind the cage making it harder. Then he forced a truncheon into my arse as deep as possible. He asked then if it was better and I also replied “Yes SIR!”

Then they went to get another trainee in a cage. This one did not say he was comfortable! I think only one went later, as I’ve been the fourth one to be caged.

Trainers did put on guard two trainees overnight changing guard all night long. They were instructed to kick us at times thought the grill, but also to piss on our hoods! The night went slow, as the position was harder than by day! And longer too!

Among the bad news, as we’ve been volunteering by the end of the afternoon, we were starving too, as we went to the cages when others went to the canteen!

Also, we had the surprise to feel the tide being up, and we went soaked, then kept under water to the face. Sometimes a stronger wave would cover the hood, making it soaked and harder to breathe through. Guards were able to walk dry, as planks had been put over and between the cages for them to stay safe.

They kept us all night long like this and the tide went down, leaving us wet and cold at times.

Overnight they soaked my hood at least 10 times.

In the morning, my whole body was ache and pain, stressed muscles and cramps. Trainer came to check how we were individually. I was asked if I’ve spent a good night, and I answered “Yes SIR!” I would not see him, but I was pretty sure he had a large grin on his face. So he said, as I was so comfortable I would have no problem to explore the situation a little bit longer.

Three volunteers were taken off the cages, and had to make the run still starving, and starting to have the opportunity to see just a few seconds before taking the first obstacle. Us three we stood in our cages. The only “improvement” was they did insert wooden sticks under our knees to make us feel stronger!

Trainees were ordered not to use the loo for the entire day, but come and piss on our hoods every time they would need it. So we had a refill about 30 times among the day. All day long we had two guards on duty for looking after us, and when tide was low, they had been instructed to kick us through the grills or hit us with a truncheon. They would be watched all day long and if failing, there were still three cages to fill!

Day was really hard, honestly, and body was aching like Hell! And we were still starving too! They let us out at night and we had to do the run, exhausted, starving, and with aching body!

Took us quite a longer time to succeed.

Metal would like to thank the author, CREUSS, for this story. You can contact him via Recon. 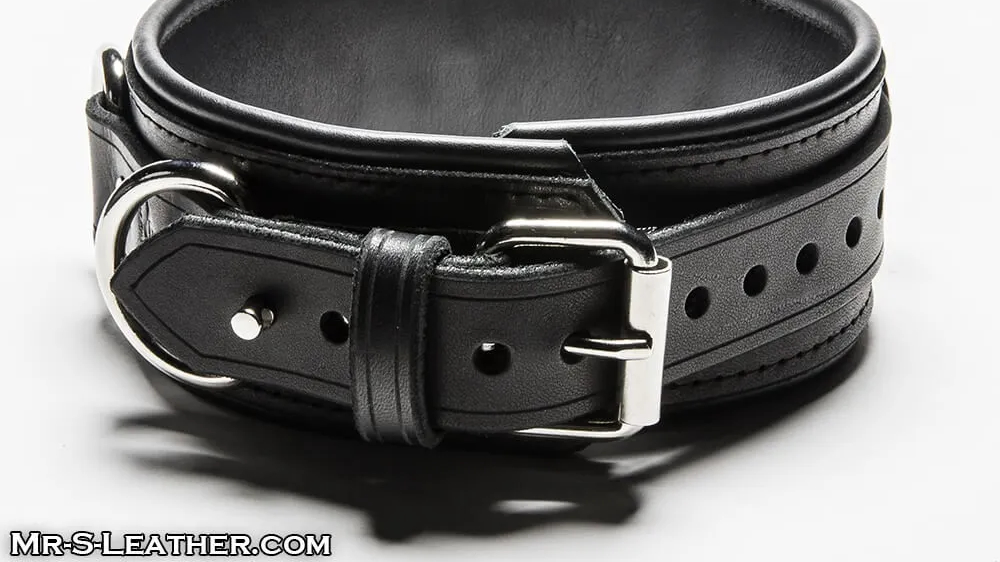 One thought on “Overnight Cage Training”