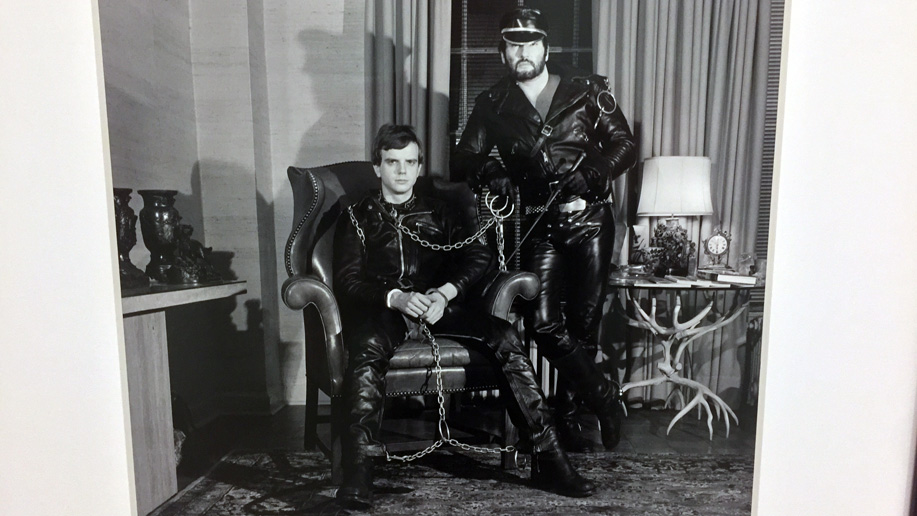 There’s a really hot exhibition of works by Robert Mapplethorpe through July 10, then returning July 24 until early January, at the Guggenheim museum in New York City. If you are in or are coming to New York, it’s definitely worth checking out.

Although many of these photographs are famous, I had never seen them exhibited in a gallery before. I’m impressed with the technical quality of Mapplethorpe’s work, and I am moved by his subject matter. Mapplethorpe depicted leather and s/m sex, and even rubber and other fetishes! This was incredibly groundbreaking for someone in the 1970s. You have to remember that he was working before the Internet, before Tumblr made subject matter like this abundant.

I thought a lot about one image — “Joe (Rubber Man)” — because I am wondering where he would have gotten that full rubber body suit back then. There’s also some even more shocking stuff (not pictured here) including a watersports picture and another, a self-portrait, in which the artist has a bullwhip up his butt.

My favorite picture of all (shown above and below) is “Brian Ridley and Lyle Heeter,” the picture in which a leather Sir has his boy chained up in their living room. 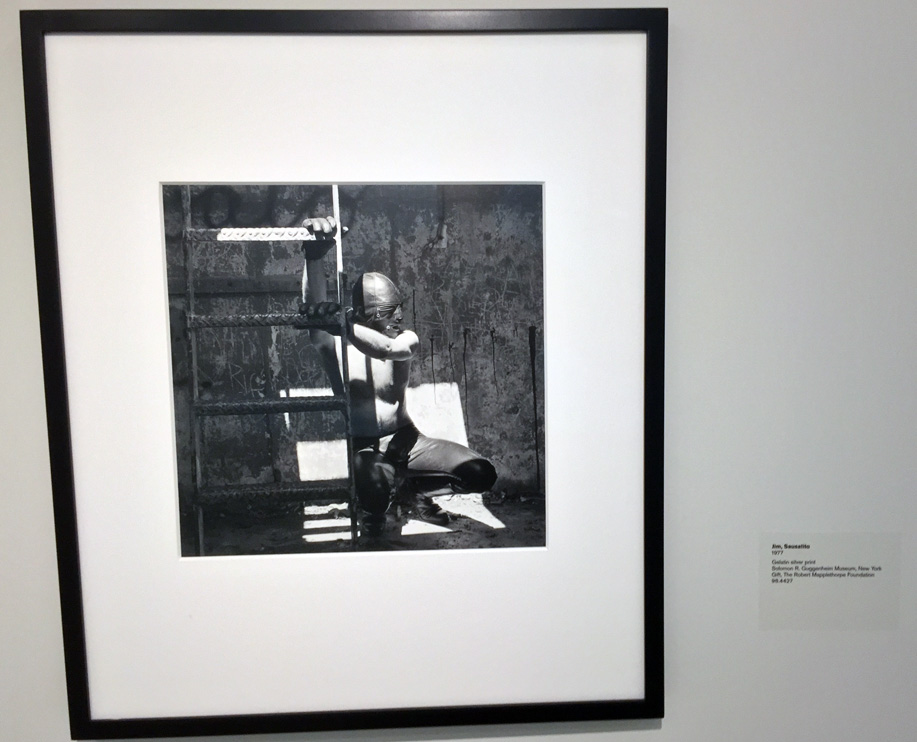 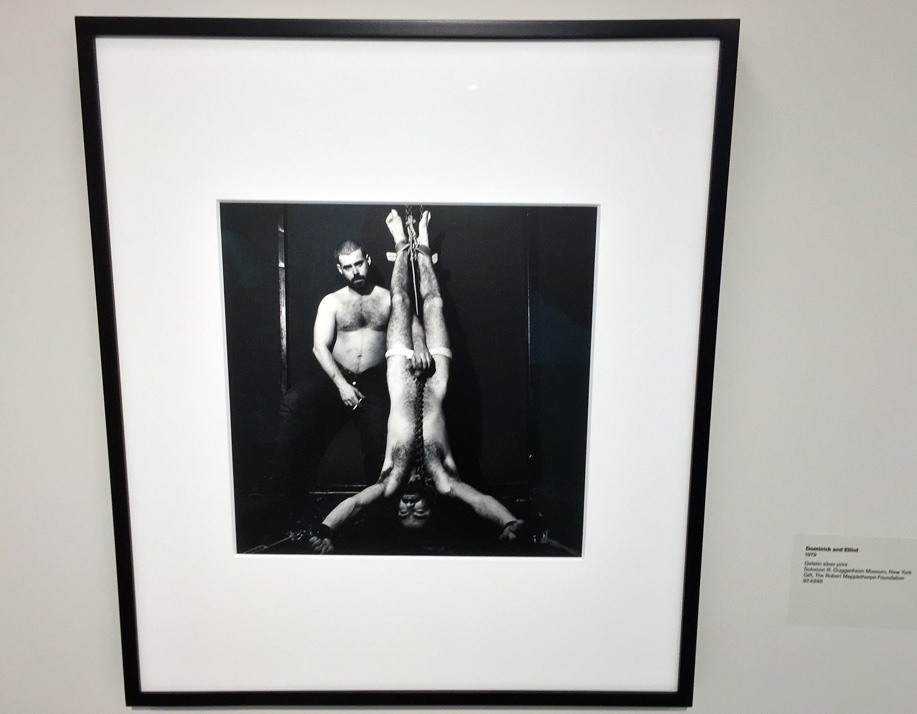 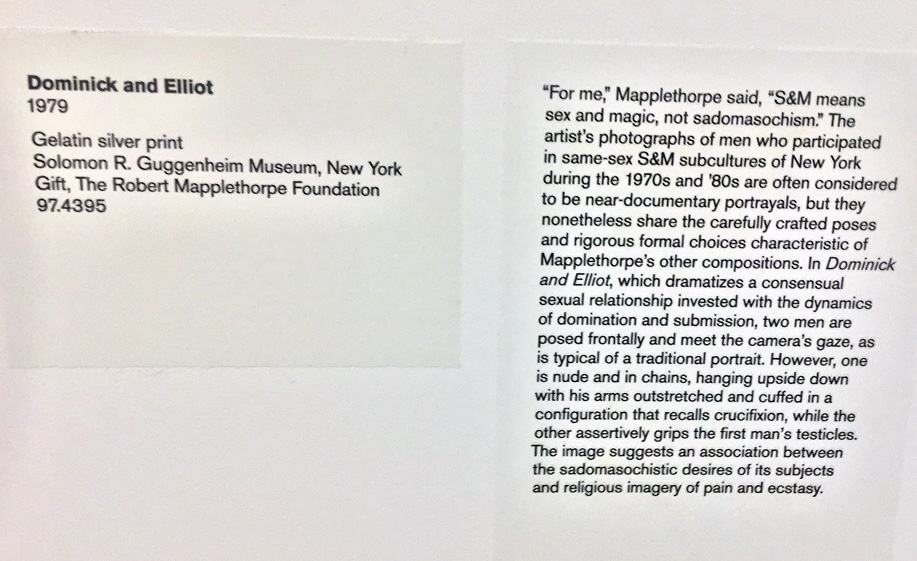 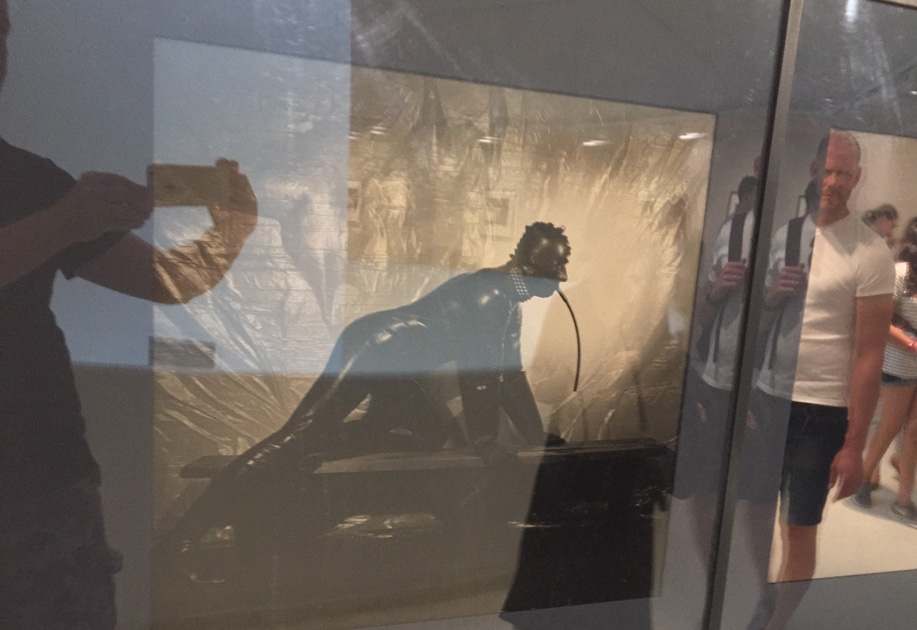 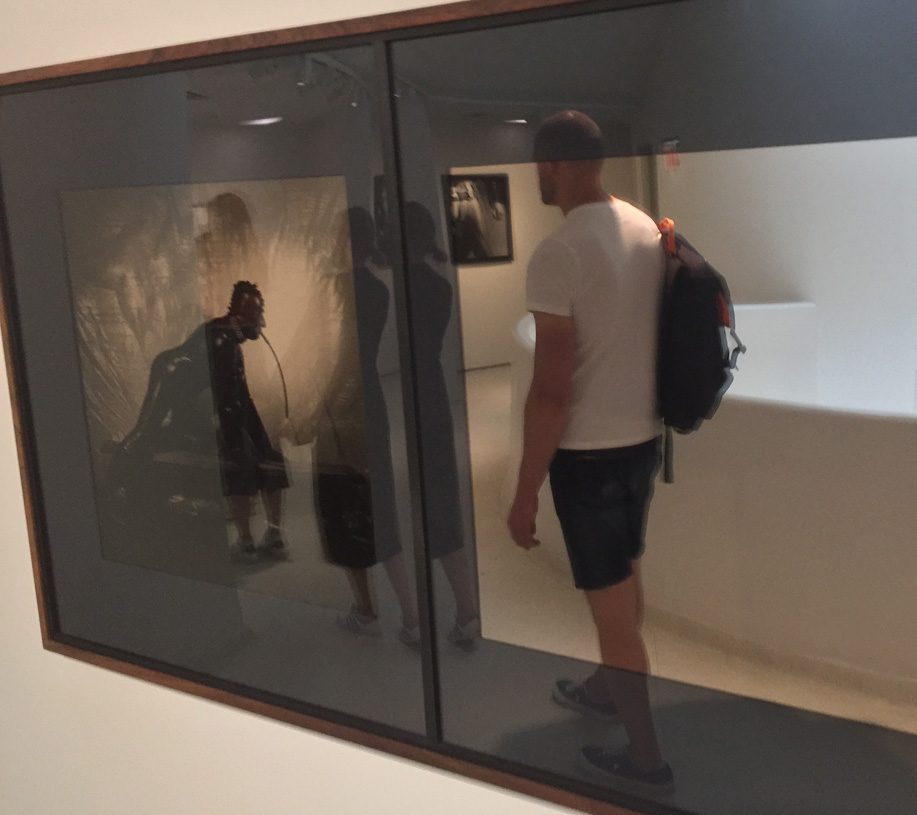 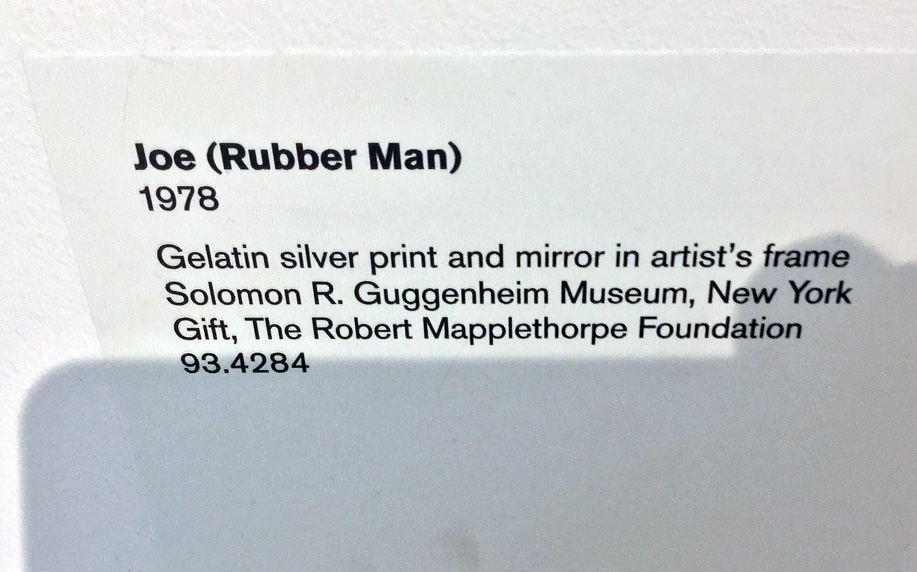 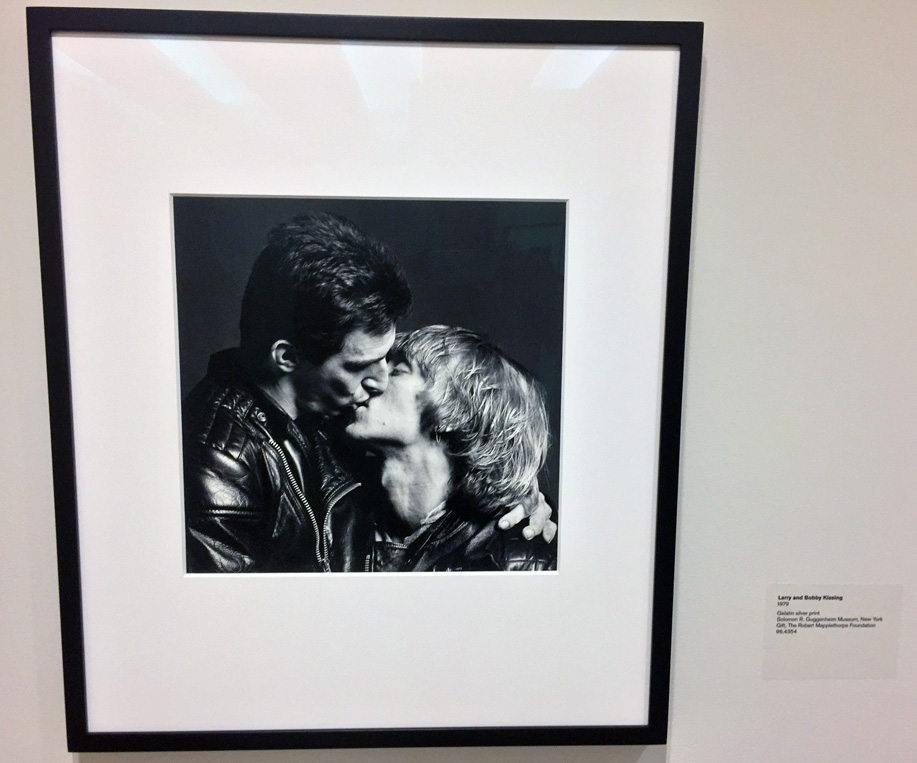 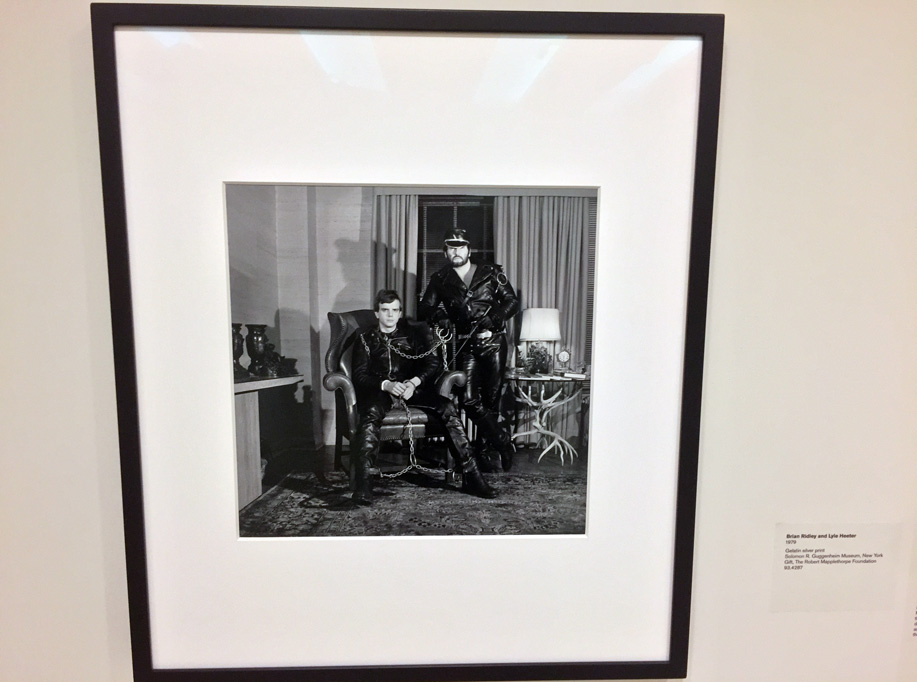 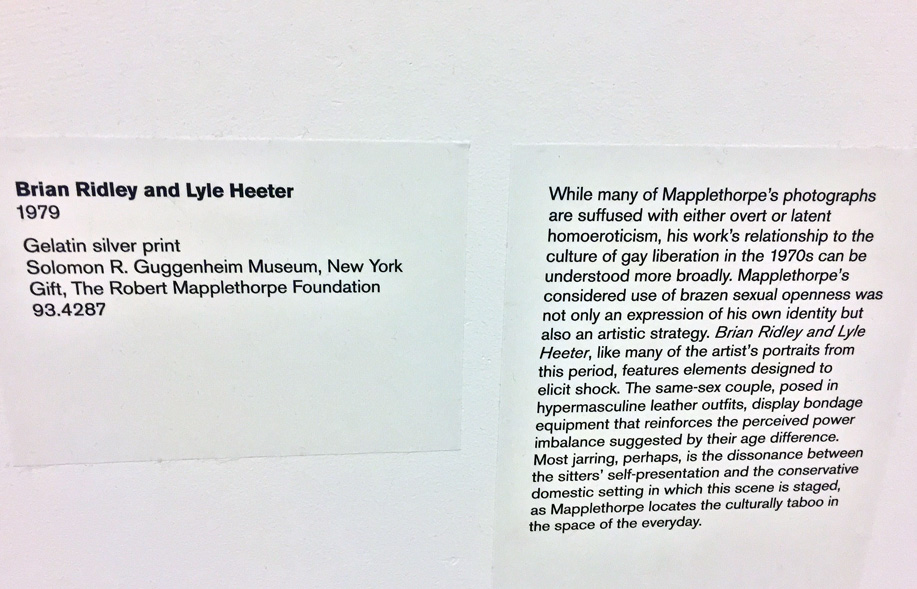 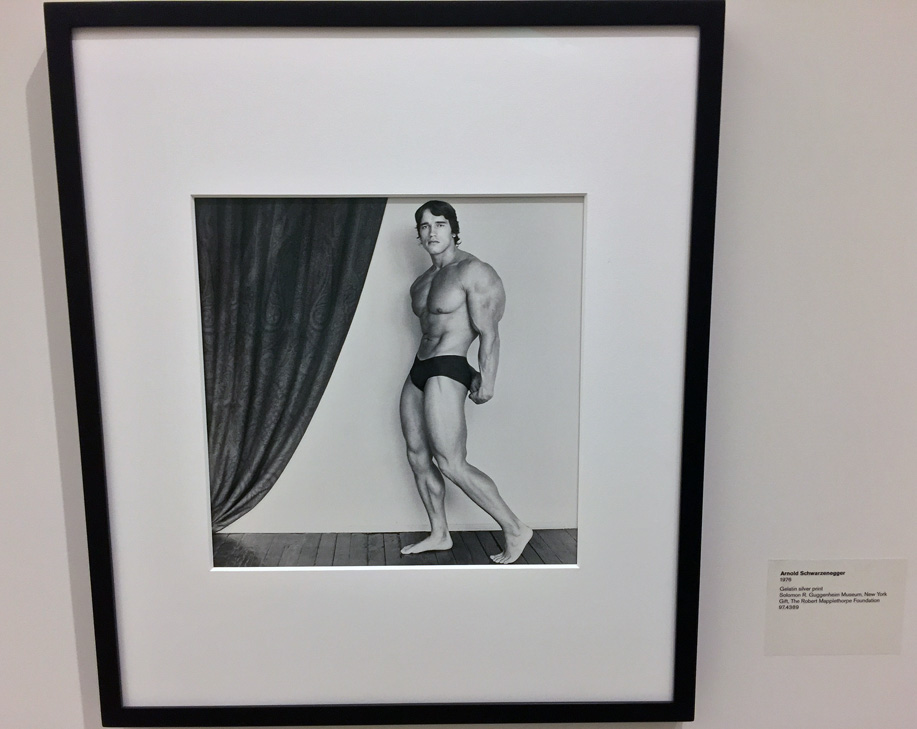 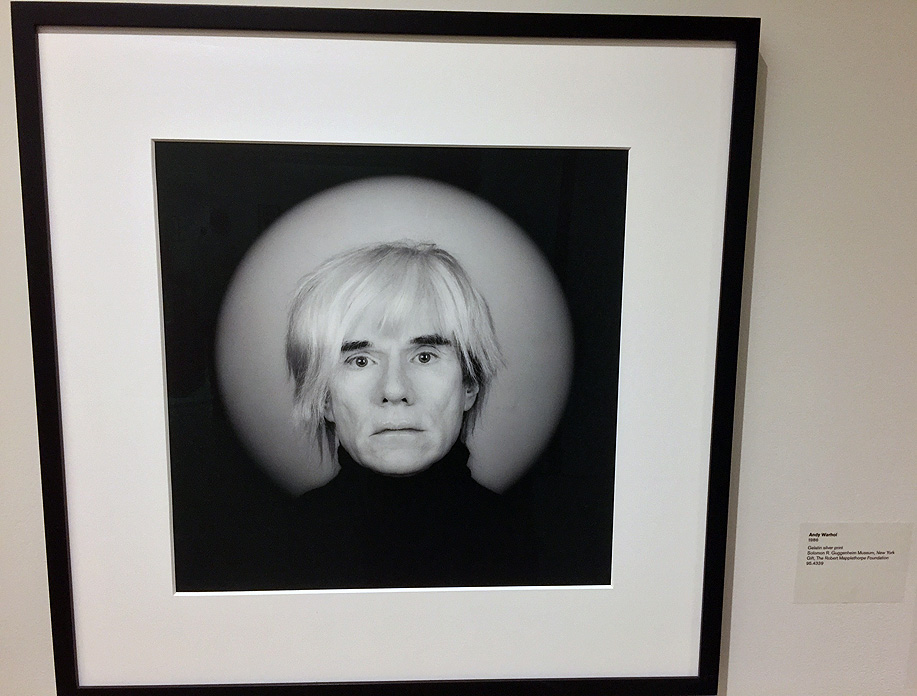 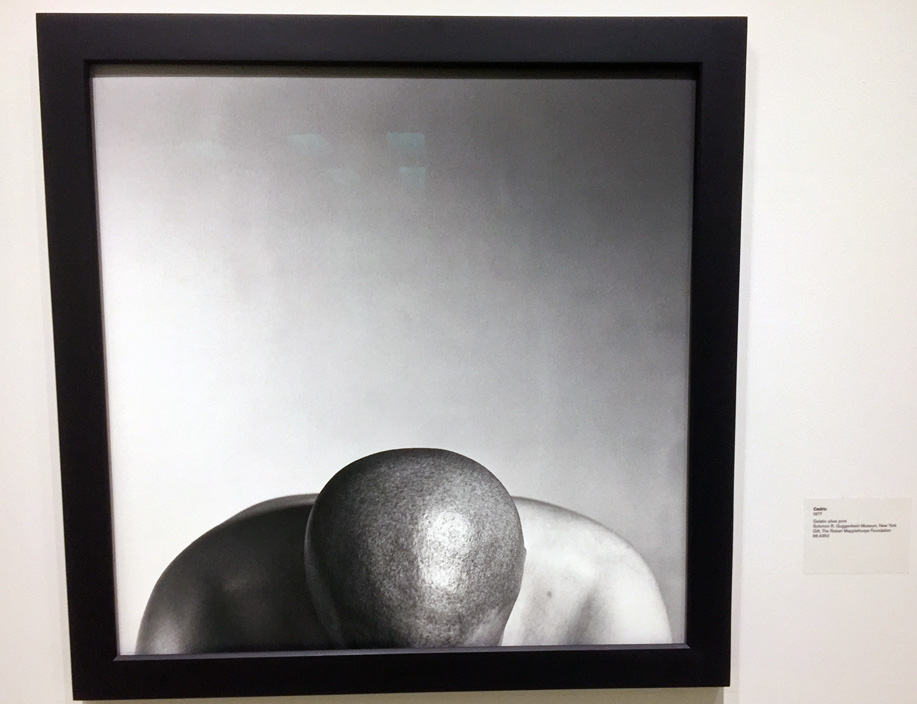 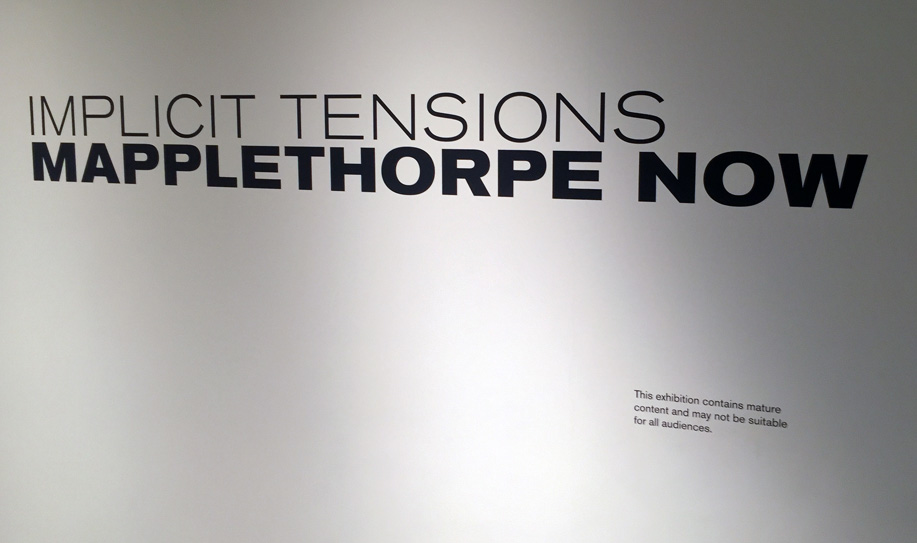 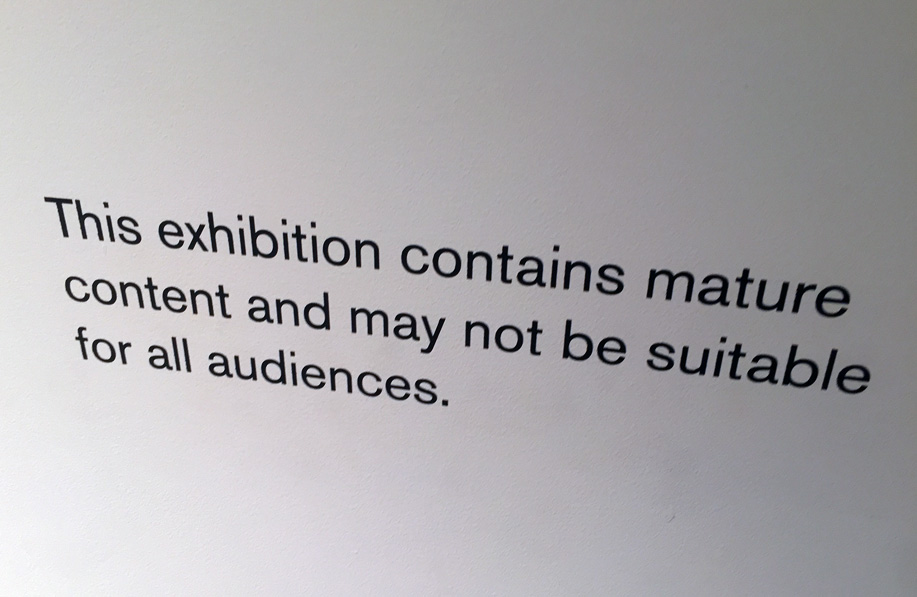 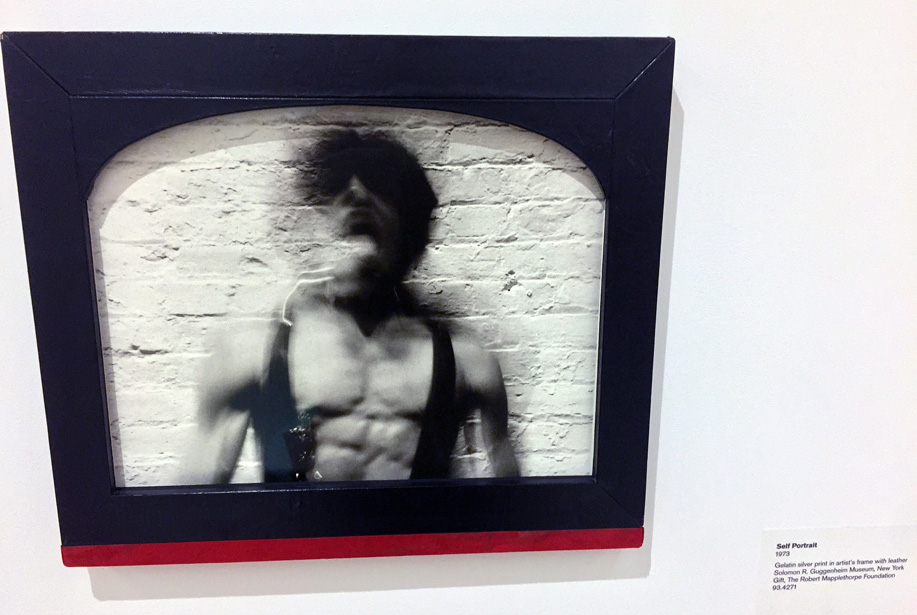 You can learn more about this exhibition at the Guggenheim by clicking here.

There are also several movies about Mapplethorpe, the best of which is (in my opinion) called “Mapplethorpe: Look at the Pictures” — trailer here: