There have been a number of theatrical and TV movies about The Great One over the years. This is not a comprehensive list, but I think these are all the major ones. Which is your favorite actor who played the famed escape artist? 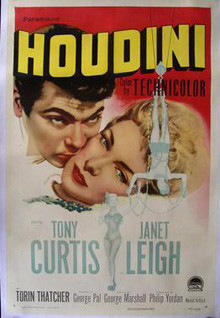 There was also a 1998 movie called “Houdini” starring Johnathon Schaech: 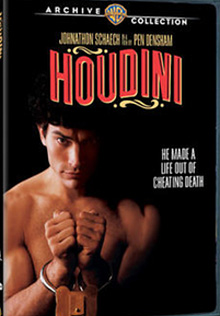 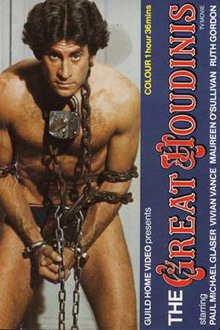 There was also a two-part, four-hour TV miniseries on the History Channel in 2014 called “Houdini” starring Adrien Brody 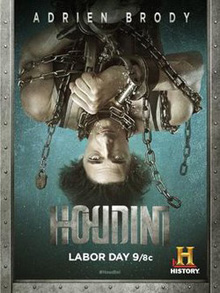 Somewhere I have a picture collage of all four of these guys, but I can’t find it.

Special thanks to my Fire Island housemate David!

2 thoughts on “The actors who played Houdini”