Reality bleeding observed in bodily reactions upon first exposure of clubslave2_alphav1.0_06/17/20XX to Subject L. Subject L had “lost” their desire to ejaculate and/or experience orgasm after exposure. Narrative simulations may have persuasive effect on portrayed character due to inherent character designs which exhibit a clear dominant/submissive dynamic.

(Note: L had one prior exposure to portrayed characters in the [clubslave] line of scenarios. Narrative exposure time, authenticity, and integrity may be crucial to fully utilise reality bleeding.)

(Note: L had been satisfied with their musculature, and had received comments of being sexy from others. They were willing to show their penis to; and to allow contact from; consenting strangers of both sexes, before project involvement.)

Emotive Suggestion by Programmed ElectroMagnetism (“ESPEM”) has extreme potential but is simultaneously extremely dangerous. ESPEM has potential usage as a weapon to in…[sic]

…PEM [sic] had a perceived-time-dilation effect on L, of ratio approximately…

…be configurable by modulation of…

“‘Sorry’ is all I can say to you, officers. I have bad news and REALLY bad news.

“The bad news is that the mission has failed. This transcript was all that we got before the system locked us out. Whoever’s in charge of this project can either be very helpful, or be someone that needs to be eliminated.

“I can find no word other than ‘genius’ to describe them – their server is a perfect cyberwarfare fortress.

“First off, we found three named AIs – Vantage, Valiance, and Vacuity – which are interconnected.

“Vantage checks for hacking attempts every thousandth of a second. If it detects something, it alerts Valiance, which substitutes any file subject to read-write attempts with terabytes of garbage data. Finally, Vacuity moves the real files away.”

“Don’t we have supercomputers to fight AIs like those?”

“The server runs on a secure custom operating system. We don’t know anything about it and nothing we have can keep up.

“Here’s the really bad news: our operatives’ positions were compromised, and there were untraceable read attempts on our servers that scattered multiple times to every networked computer in the Northern Hemisphere. Every computer that got hit got packets exactly twice in that, so we’ll never know where this data went.”

“Okay, okay…now why does this report look like an audio transcript?”

“That’s because it is. It’s made with the raw output of a vocals synthesiser that was processed with custom voice changers, sample scramblers, and finally run through a frequency cipher, one block per millisecond. We tried examining electrical noise signatures but there wasn’t any noise to analyse.

“I suggest we get ready for the press.”

“I saw the word ‘weapon’. Any indication of how this ESPEM could be a danger?”

“Dammit Williams, how could you be so – ugh…that last word is ‘indoctrinate’! ESPEM can change your thought processes by interfacing with your implant!

“Fuck the press. Anyone comes knocking, tell them the truth – we don’t know.

Thanks for your work, Analyst Kenson. Concentrate all resources on finding Subject L.” 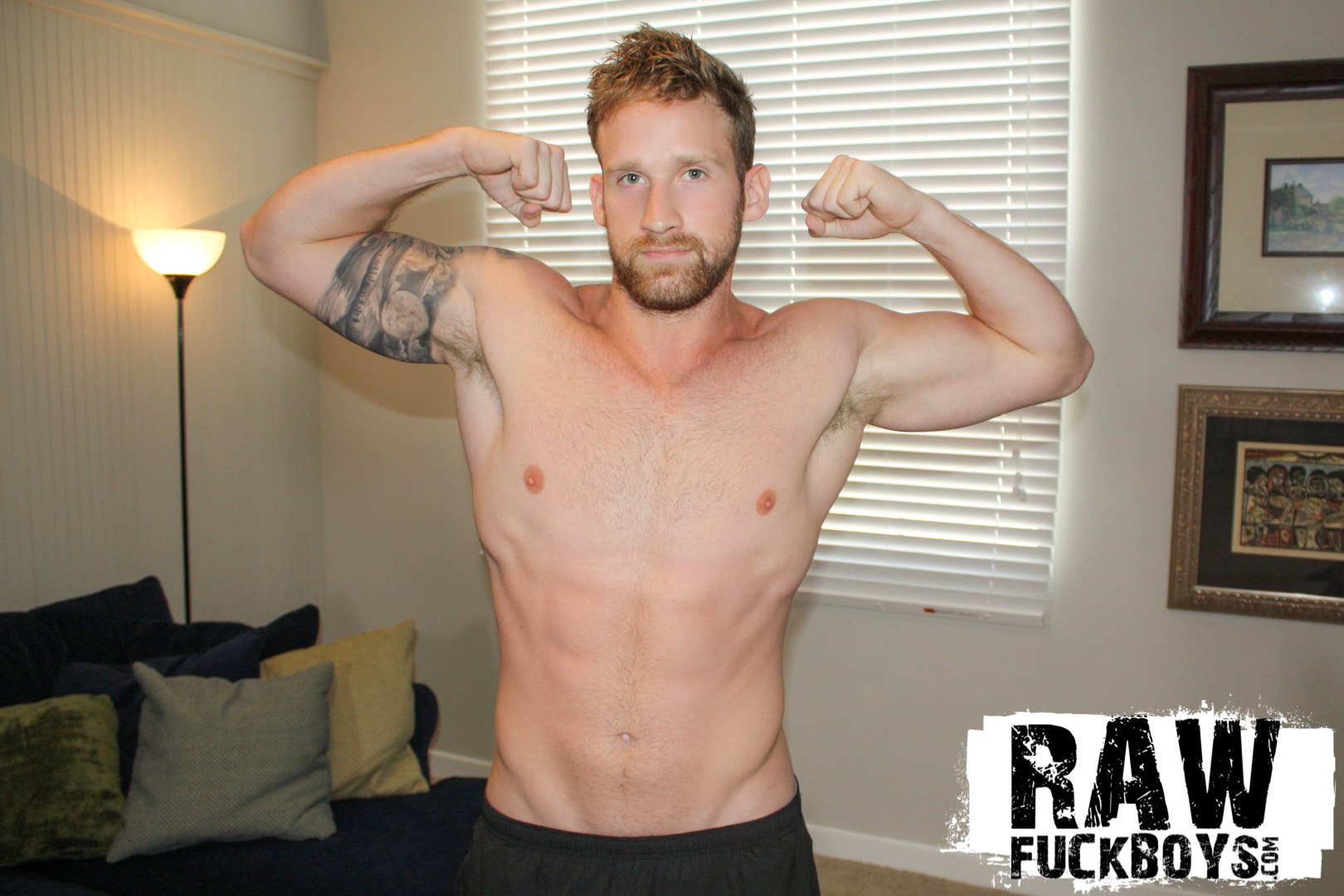