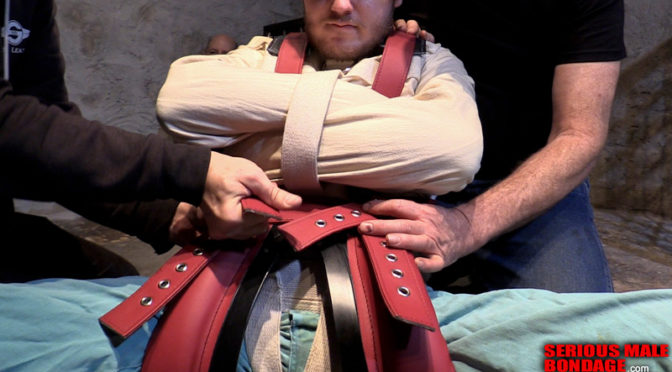 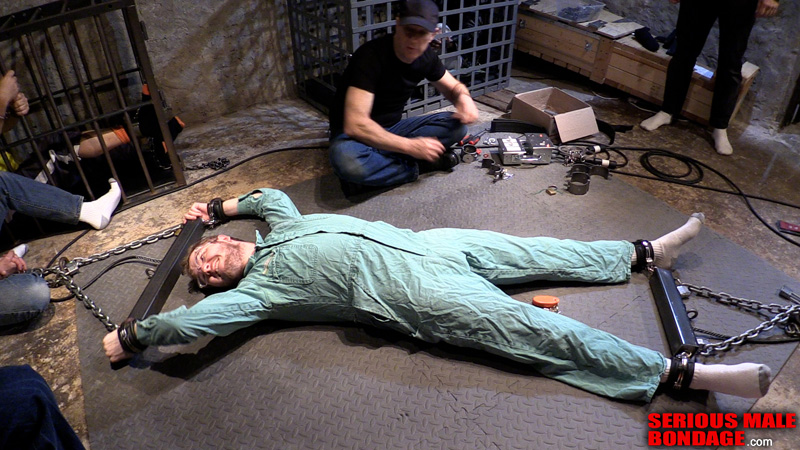 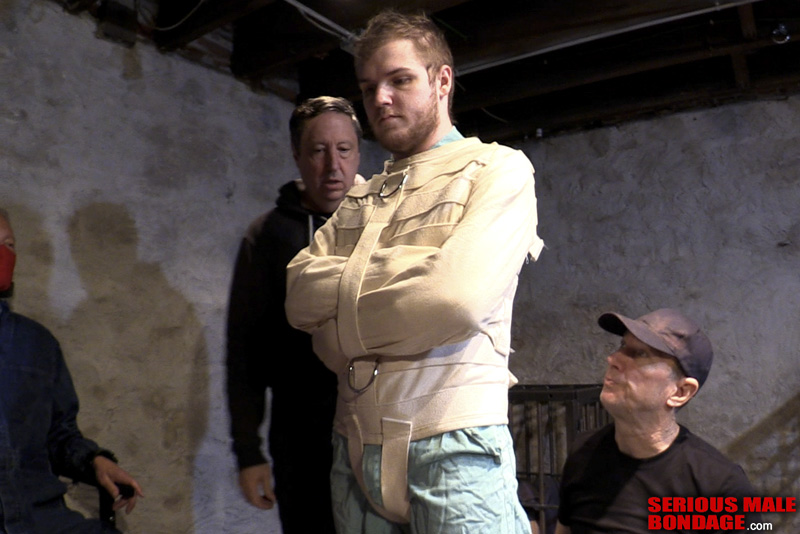 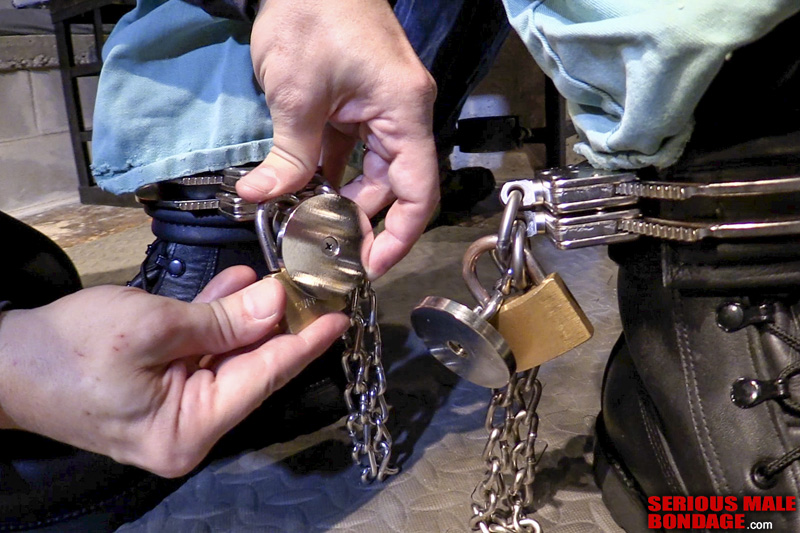 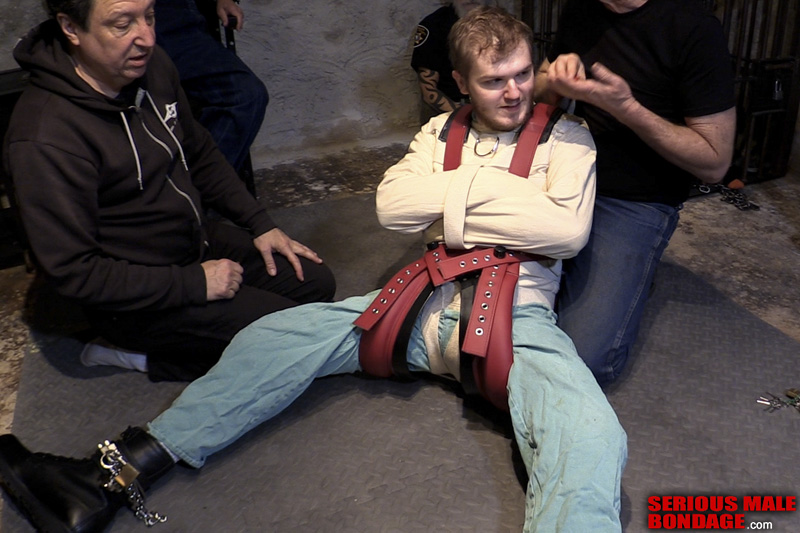 Title of this video: SELF BONDAGE ELECTROMAGNETS PART-11 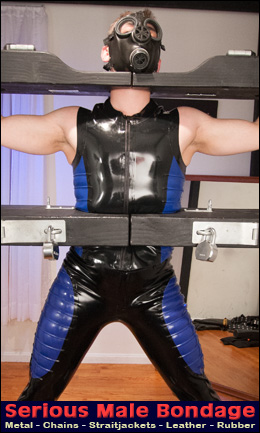 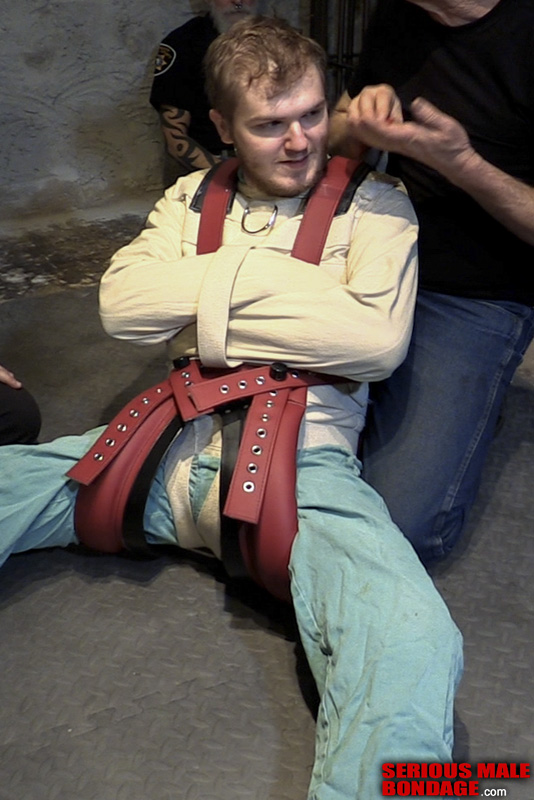 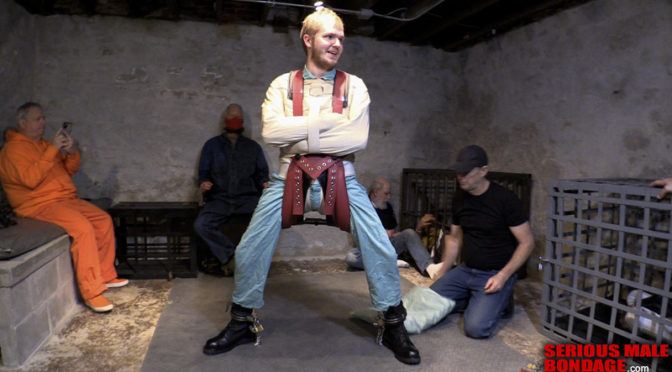 The video in this update from Serious Male Bondage documents a second try at restraining Boy Blake with electromagnets. The first try was shown in earlier videos in this series. The earlier tries were not successful for several technical issues including the magnets not being strong enough. This second try includes the use of stronger magnets, and better flat plates that stick to the magnets called armatures. 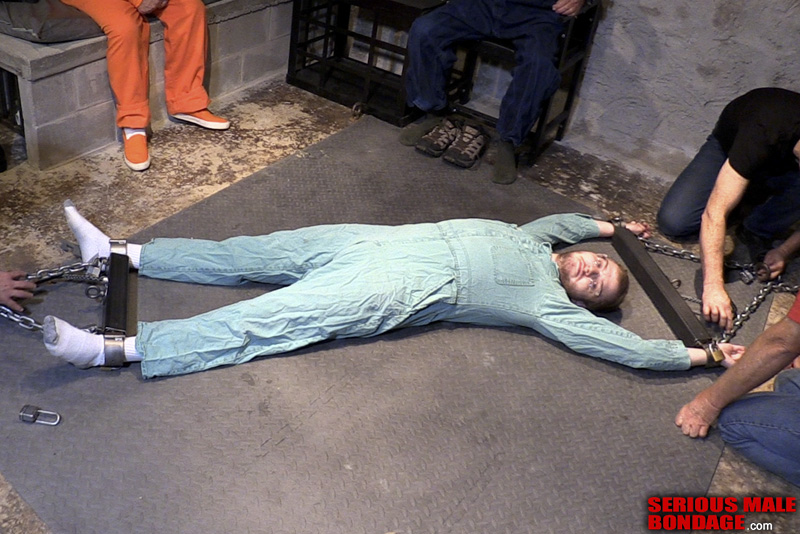 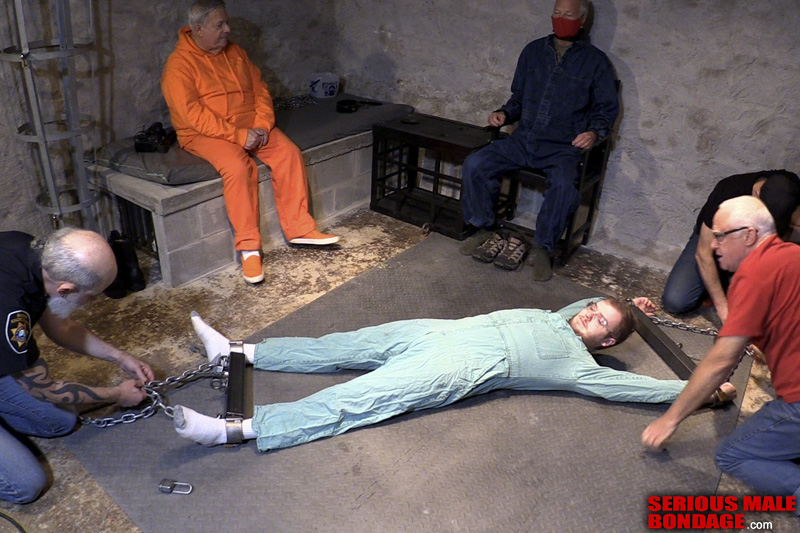 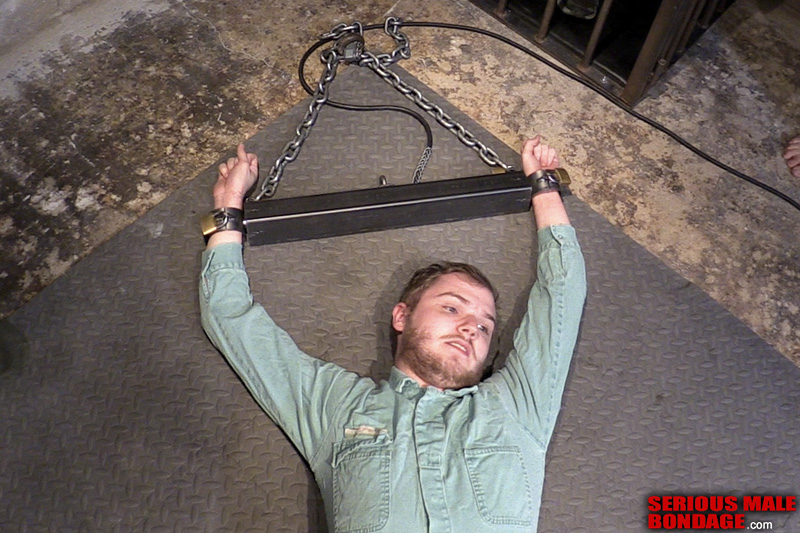 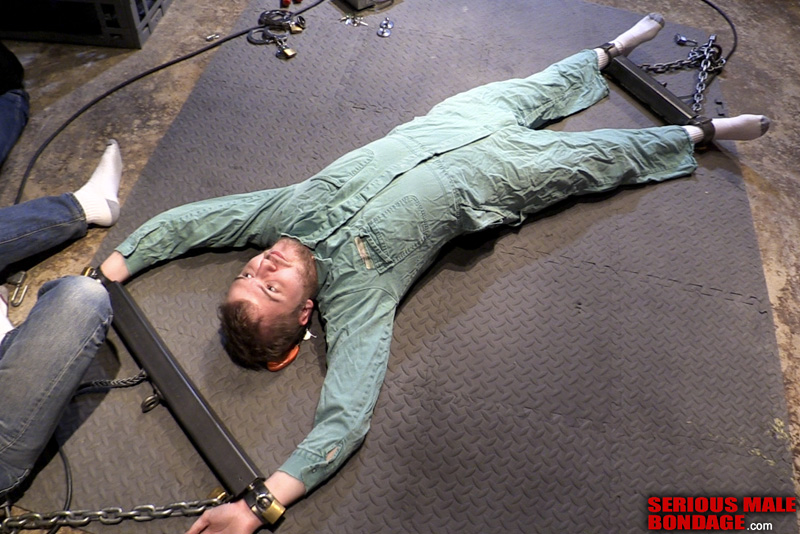 Title of this update: SELF BONDAGE ELECTROMAGNETS PART-11 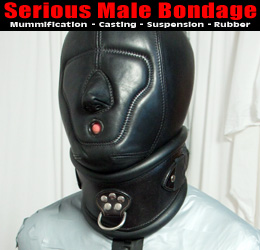 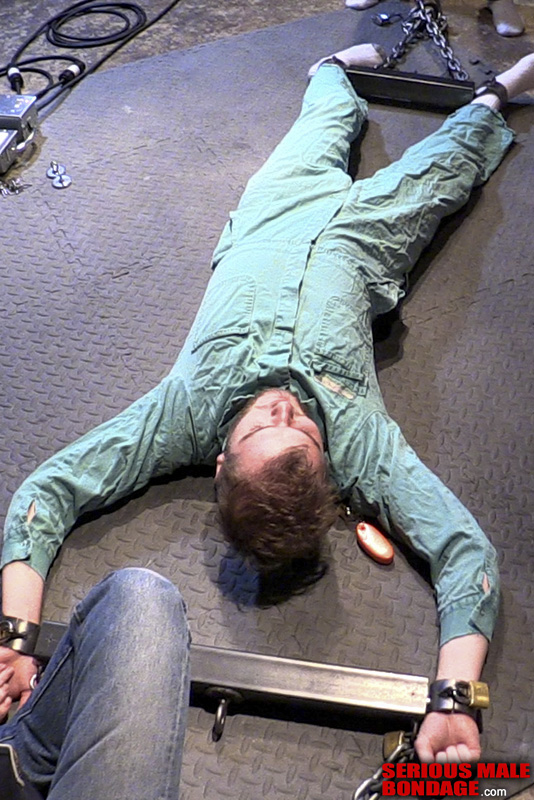