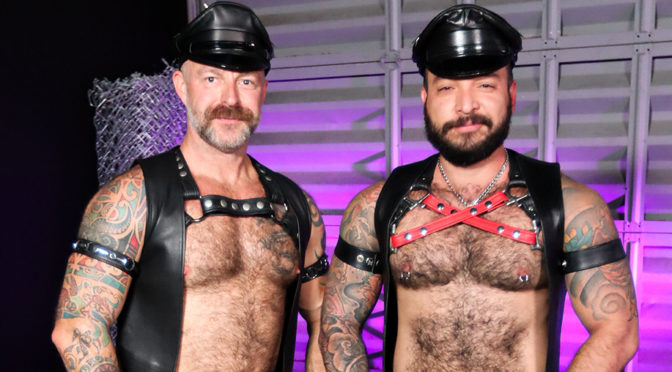 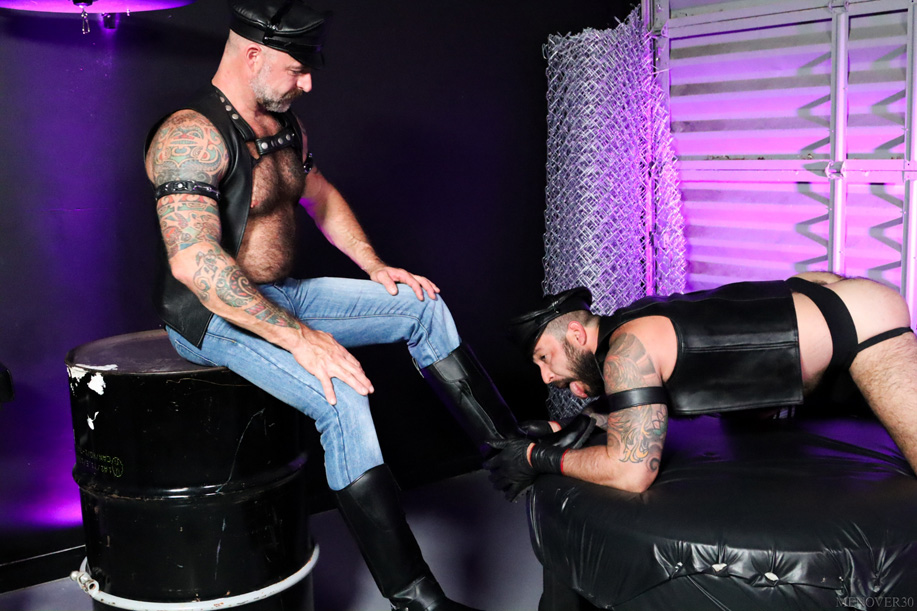 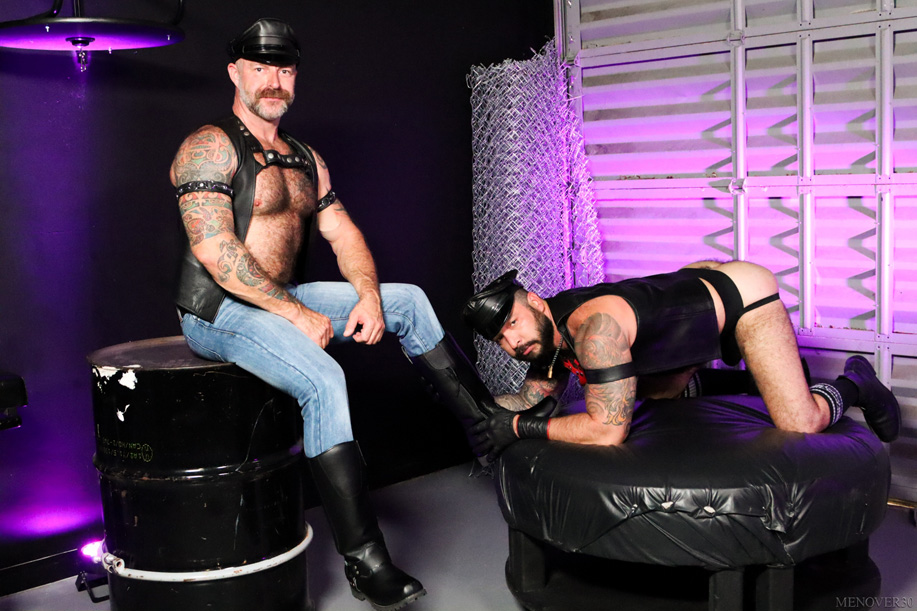 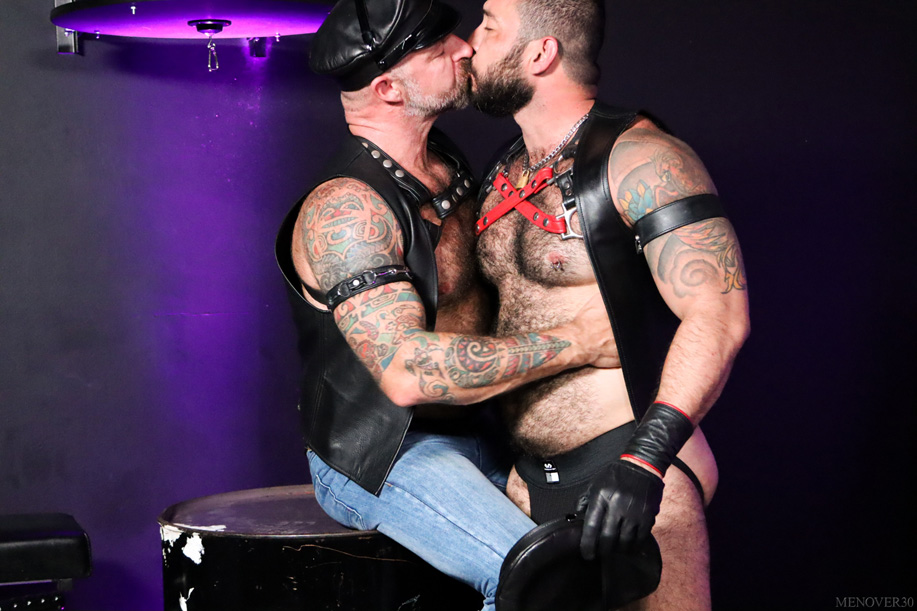 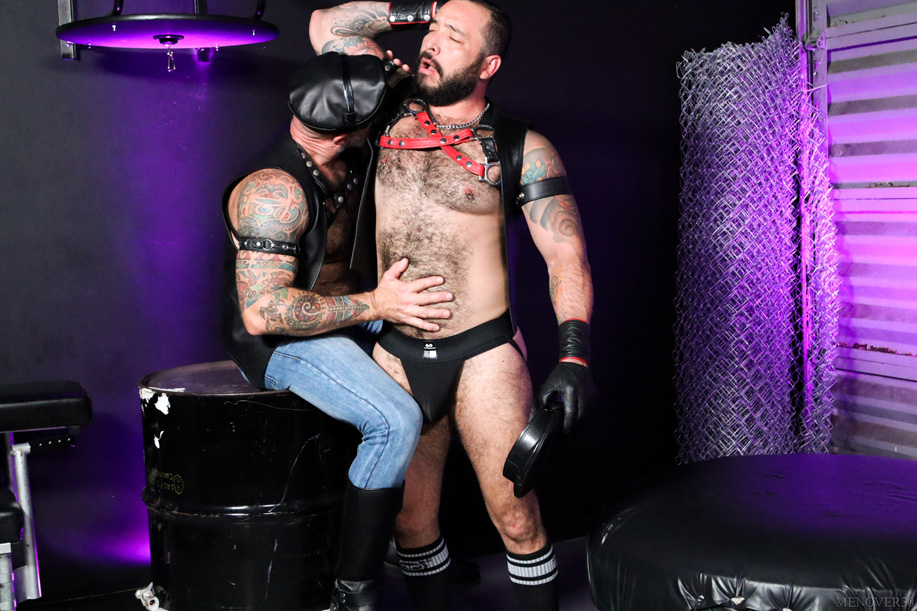 I woke when I heard the stable gate open. Shirtless guard walked in. It was the only way I knew him and each of the three guards always were dressed the same as if it was their personal uniform to either be shirtless, in a tank or tee. I think shirtless guard took pride in his ability to humiliate me or at least try to.

He walked with purpose towards me and commanded me on my knees. I complied. He took out a set of keys and removed one of the handcuffs from in front of me before securing my wrists behind my back.

“It’s feeding time, pig,” he scowled at me. He used one of his boots to clear away a portion of the hay and dust from the concrete floor. He then left the stable and disappeared for a moment in the barn. When he returned he had a plastic container in his hands. He lowered it within my eyesight for me to look at. It was some type of beans with other unidentifiable ingredients in a thick sauce. I looked at the food and then up at him. He had that smirk on his face again that I’ve determined is never good. He took the container and tipped it upside down so the food fell out and landed in the open space on the floor he made with his boot. He made sure to tap the plastic container on the floor so all the food came out.

“Pigs eat from the floor,” he said. I just continued to kneel looking at him and then the food on the floor and back again.