Eric Estrada — aka the “Ponch” of “Ponch and John” from the TV show “CHiPs” — turned me gay! And he ignited my fascination with cops, motorcycle boots and handcuffs! 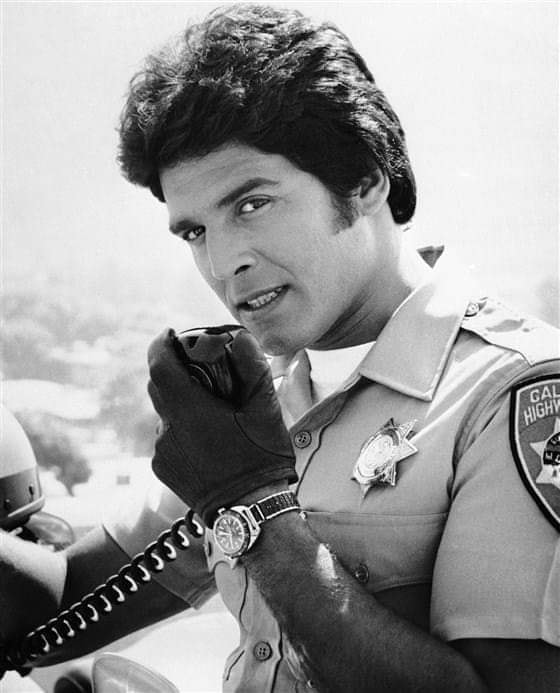 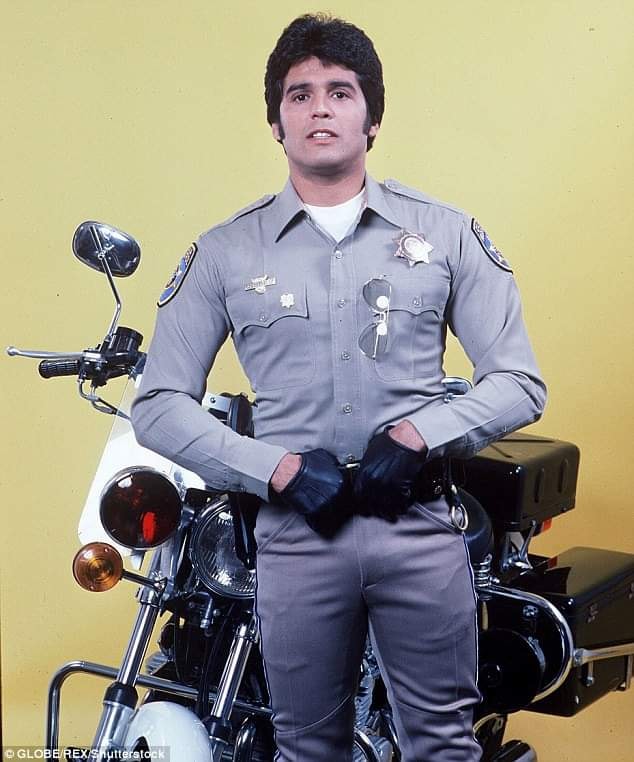 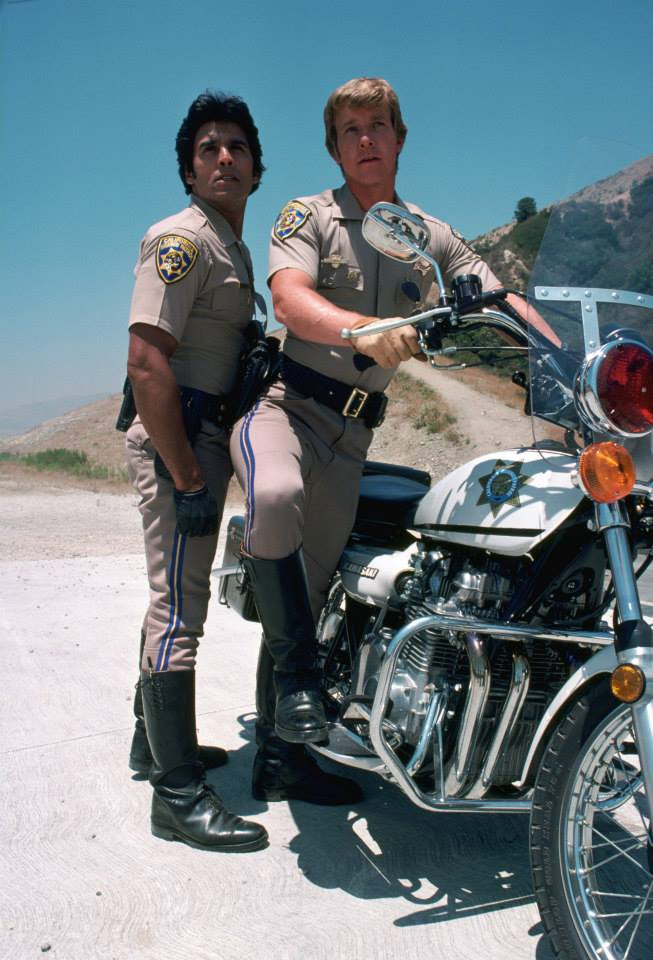 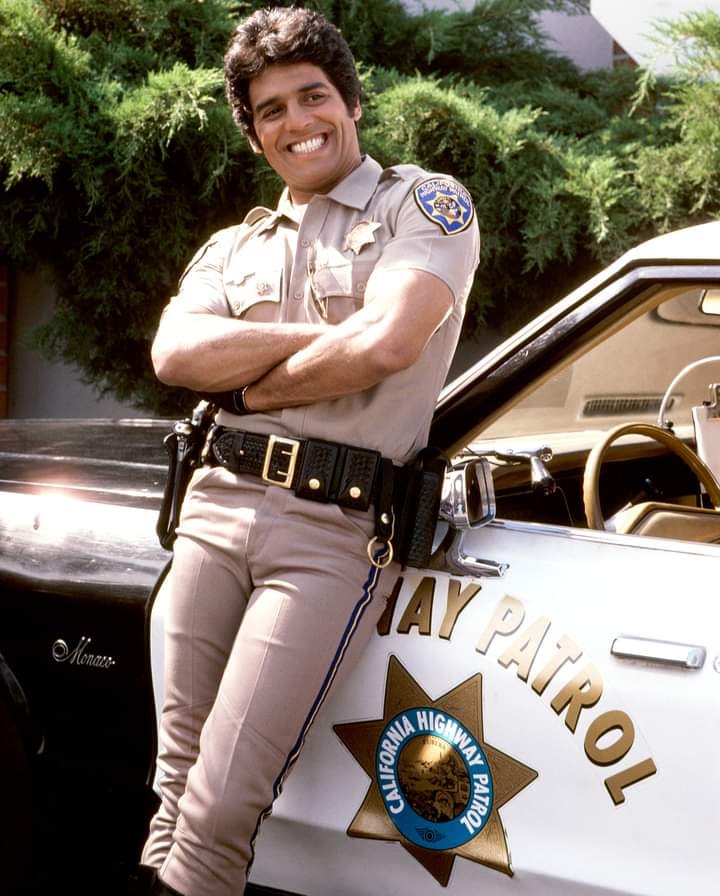 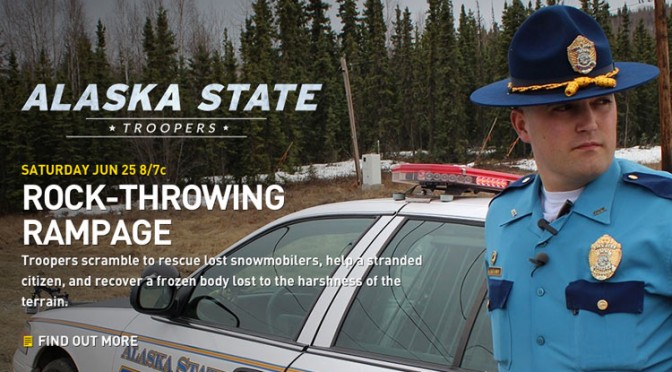 What shows am I missing? What are you DVR-ing?

If you ask me, Alaska State Troopers is probably my favorite. Not only are the officers smoking hot, but the have great haircuts and well-fitting uniforms. I also think they are really good at what they do, treating people with respect and de-escalating situations and handling moose. Plus it’s awesome to see the wilderness and I love the deadpan narration. And did I mention they are hot? And they have cuffs.

Behold, actor Christopher Meloni. Does anybody remember him in the show ‘Oz’? Who’s watching “60 Days In” — and more importantly, what do you guys think so far? This new A&E reality series can be seen here.

Fuck. I’m sorry I missed the Grammys this year. In addition to Lady Gaga’s Bowie tribute there was also apparently a prison-themed performance by Kendrick Lamar. Fucking hot if you ask me. I got a screen shot: Bet you’d never see the President of the United States on Metalbond.

Neither did I … until today. He’s the first American president to go behind the walls. Also the Pope went inside the walls today!

You can see Obama’s visit to prison tonight on HBO. The program is called “VICE Special Report.”

A while back, a Metalbond reader sent me this information and a few pictures that he took from the gym treadmill:

At the gym, on the treadmill. Some show starring a young Jerry O’Connell — the chubby kid from Stand By Me who grew up to be a total stud — called “Sliders” comes on. Never heard of it. Wasn’t really watching. Then I looked up and … there’s Jerry, tied up, covered in electrodes, being zapped somehow. It was … hot.

A later scene had him strapped to a gurney. You might want to ask your readers to hunt this thing down for better pictures. Thanks for passing this along! Jerry O’Connell also gets tied up in the movie Tomcats: