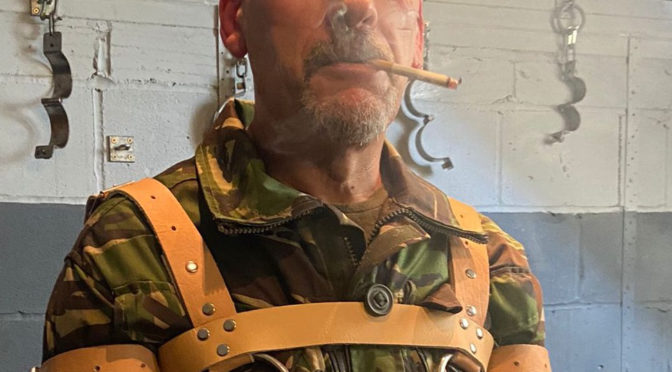 Check out what @JamesBondagesx did to @Nick61666000 recently — a full arrest scenario, including accommodating the condemned prisoner’s request — a last cigarette!

“It was very hot and a lot of fun,” says @Nick61666000, who sent these pictures to be shared here on the Metalbond site: 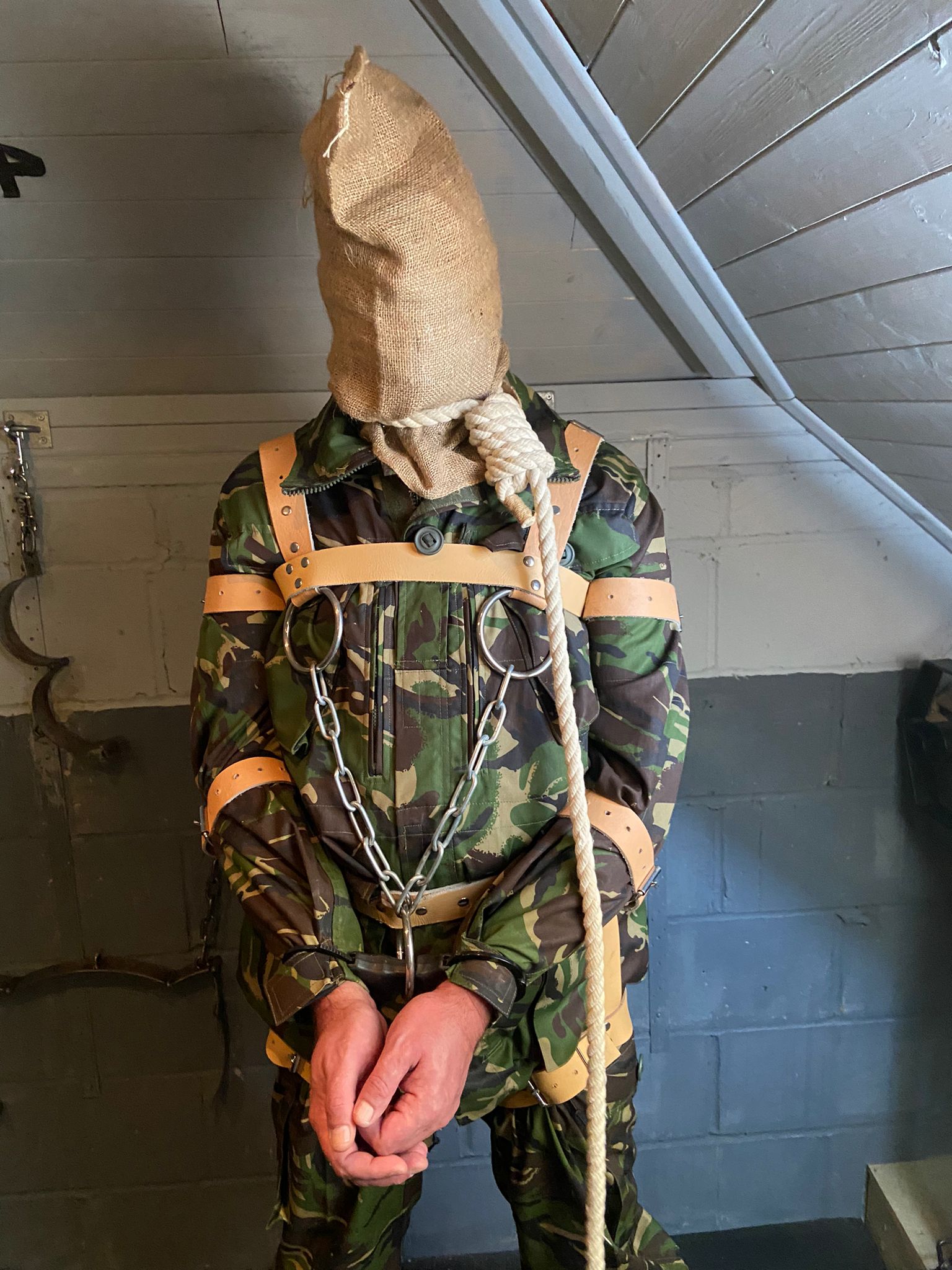 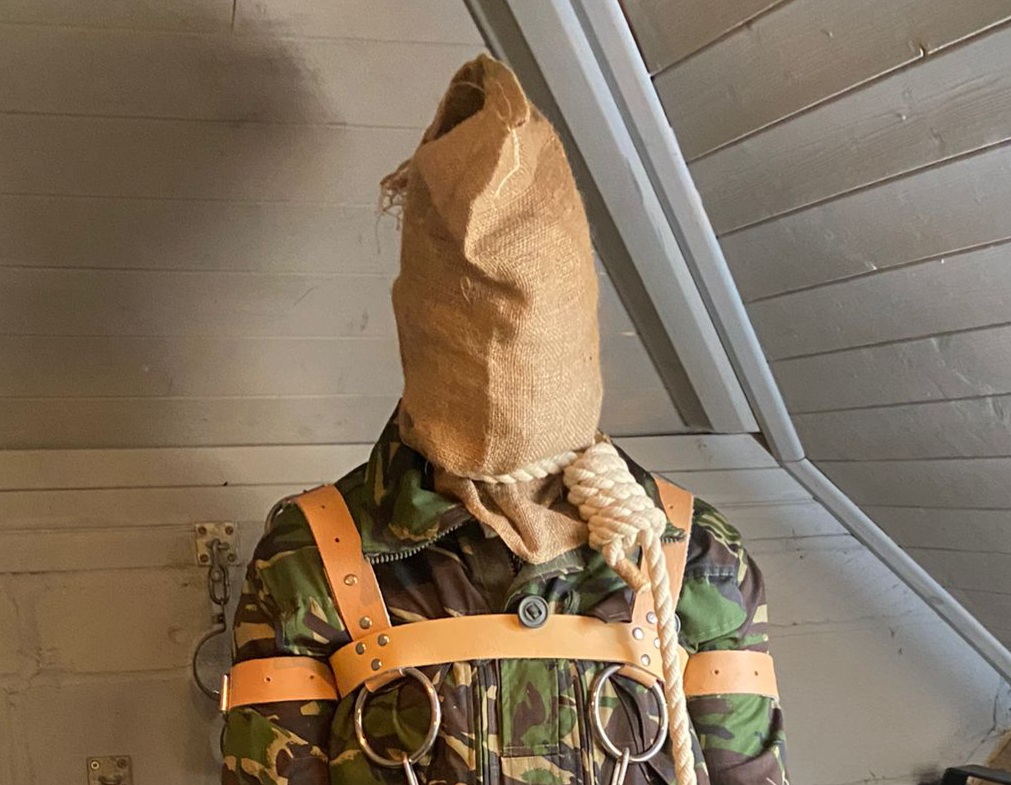 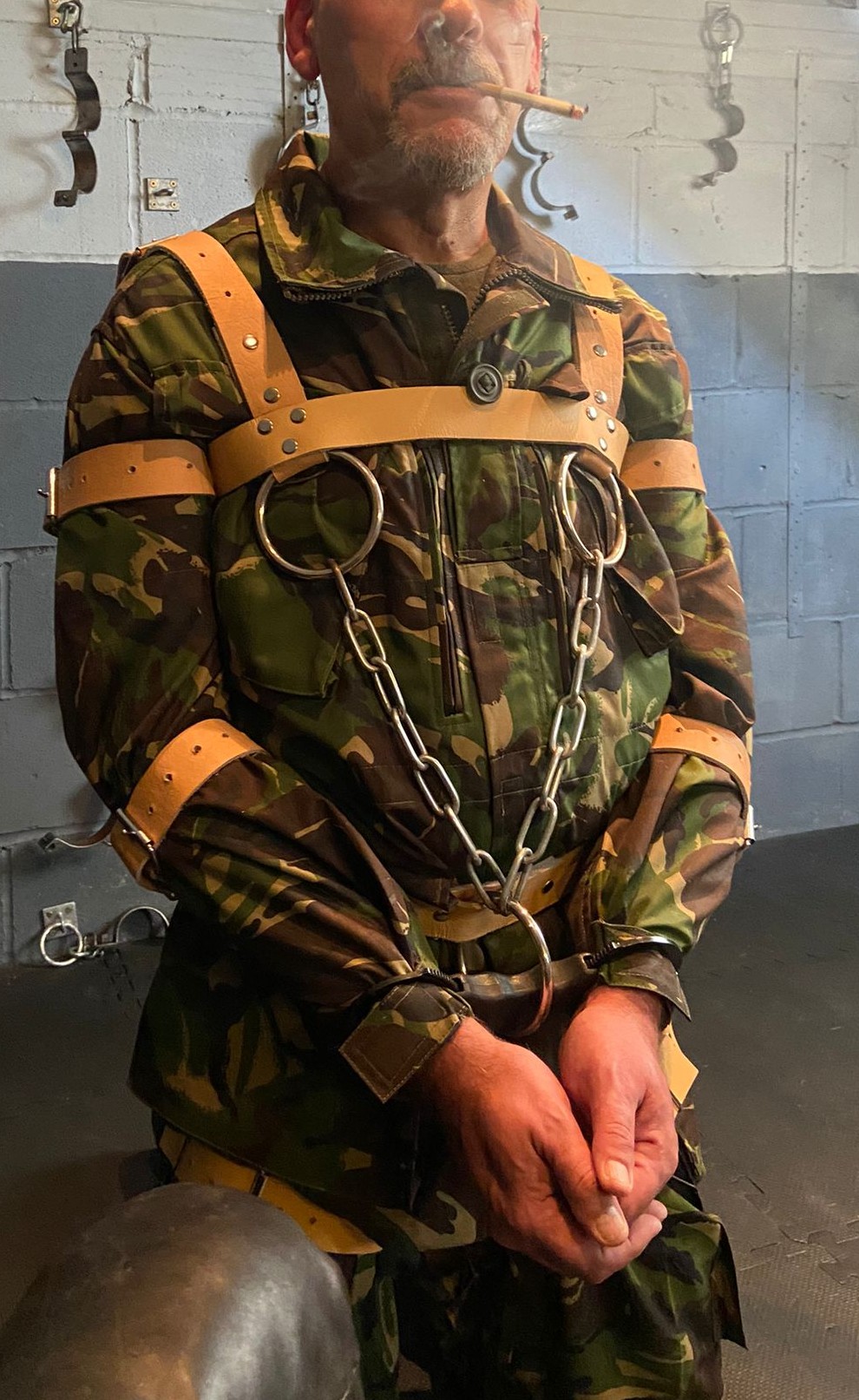 The harness shown in the pictures above was made for @JamesBondagesx by a friend of his, based on the movies “Infamous” from 2006 (screen shot below) as well as “Capote” from 2005. These movies both feature execution scenes of the killers from the book “In Cold Blood.” 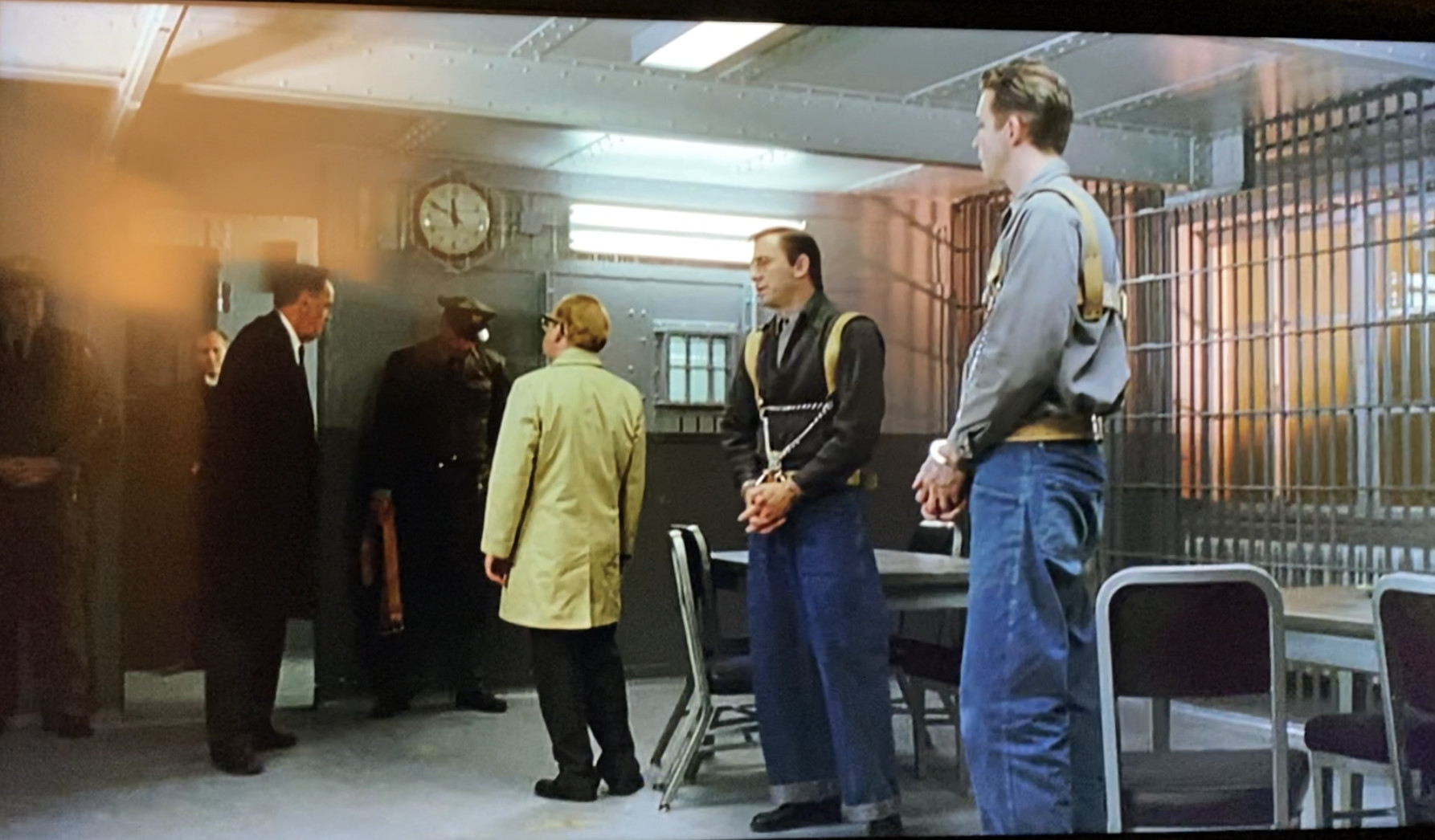 I have no idea how long we were travelling for, but I became aware that we had stopped moving and that the van’s engine was turned off. I felt the earplugs being pulled out of my ears. Suddenly I could hear again – the blindfolds, gags and cuffs remained in place though.

I felt a hand pressing on the buckle on my seat belt, the straps retracted. I felt a rope being placed around my neck when it started to tighten I realised it was a noose “This is to make sure you don’t fall overboard – either accidentally or because you see sense and decide to make a run for it”. I visualised the massive guard stood over me as the noose started to tighten. The noose pulled me forward. I began to rise. The chains on the shackles around my ankles prevented me from standing up straight.

END_OF_DOCUMENT_TOKEN_TO_BE_REPLACED 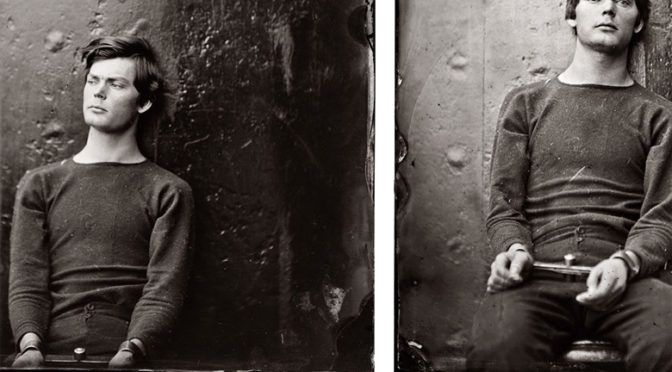 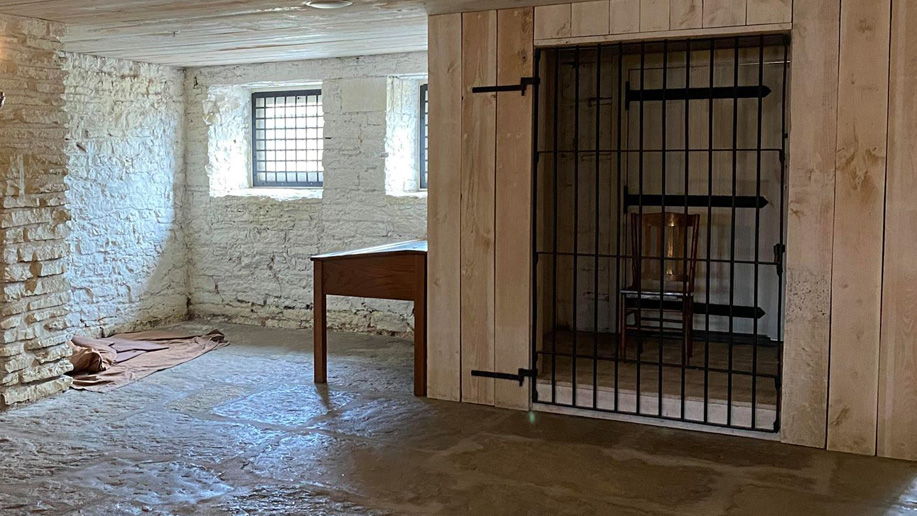 Check out these pictures, courtesy of a Metalbond reader, taken recently at Fort Smith National Historic Site. Go to this location in Fort Smith, Arkansas, see an old frontier courtroom, jail and even a gallows! 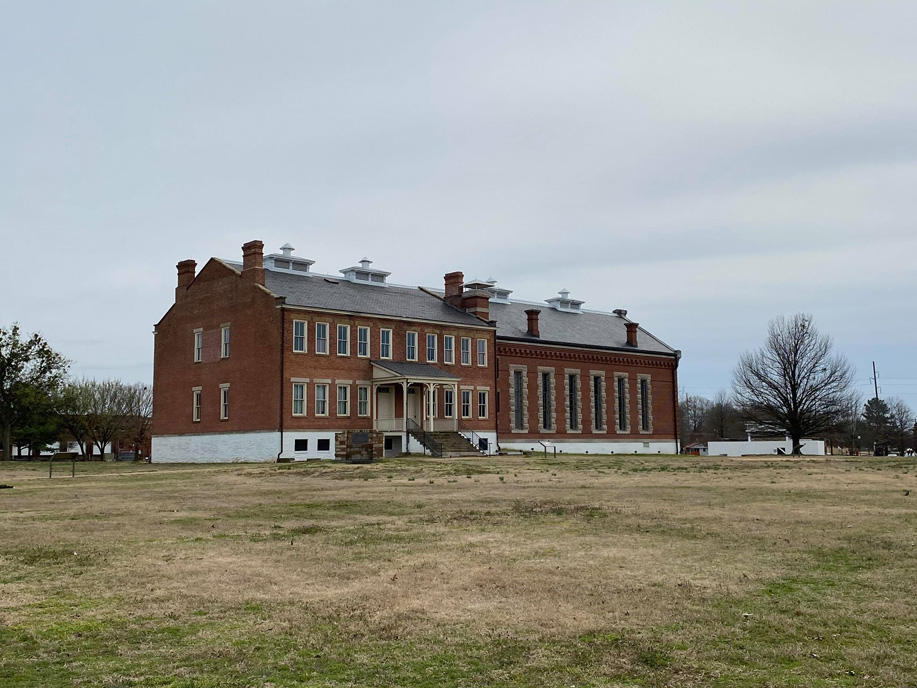 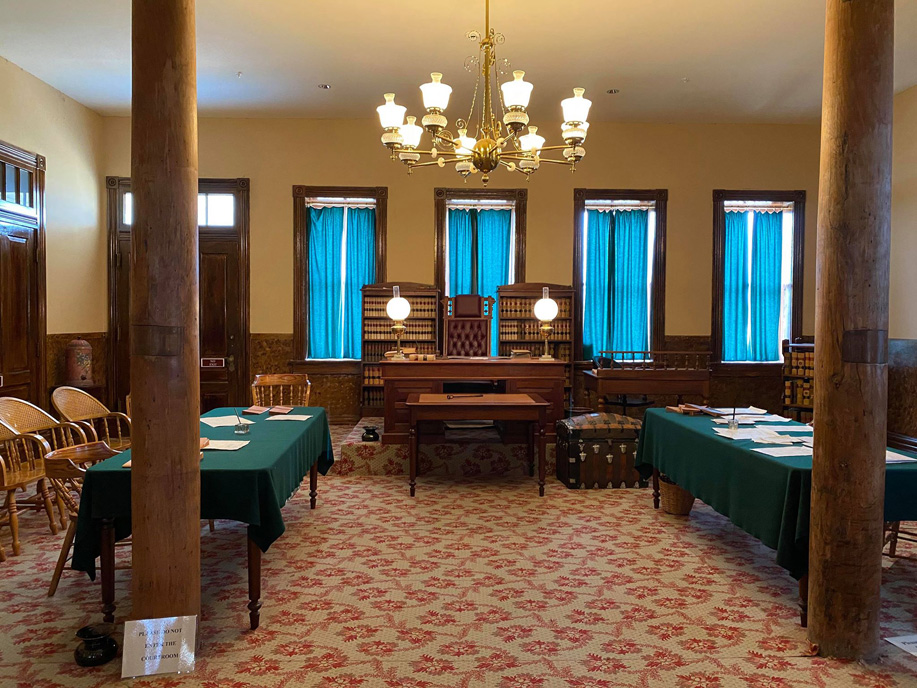 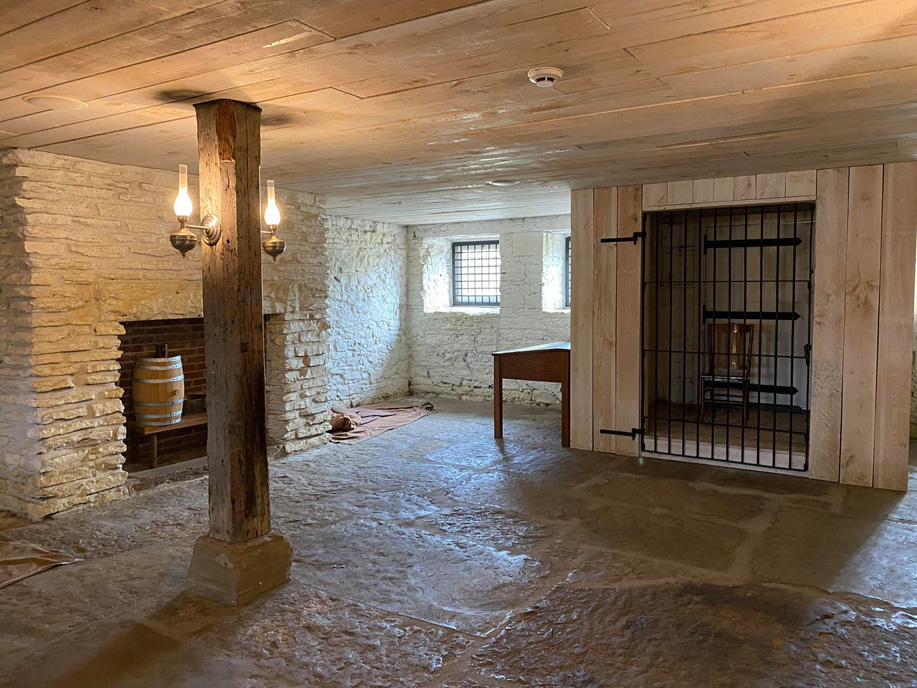 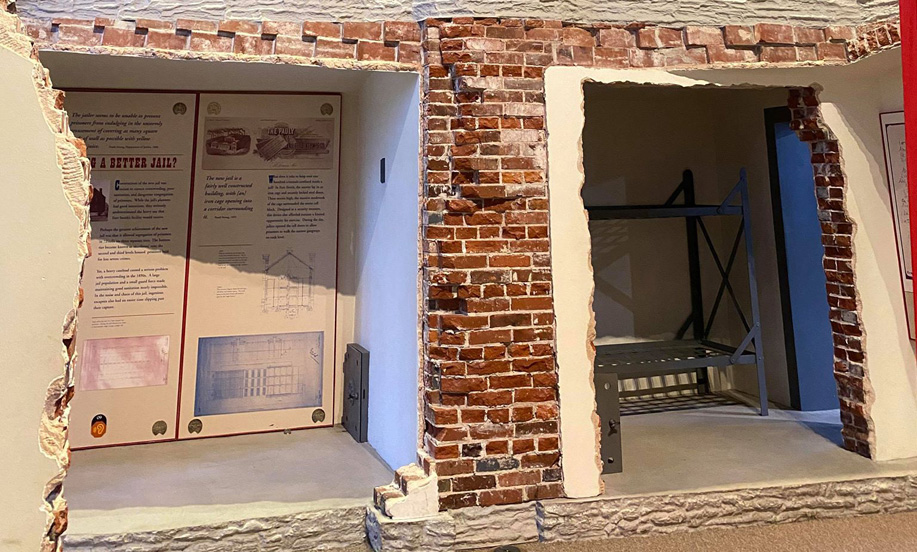 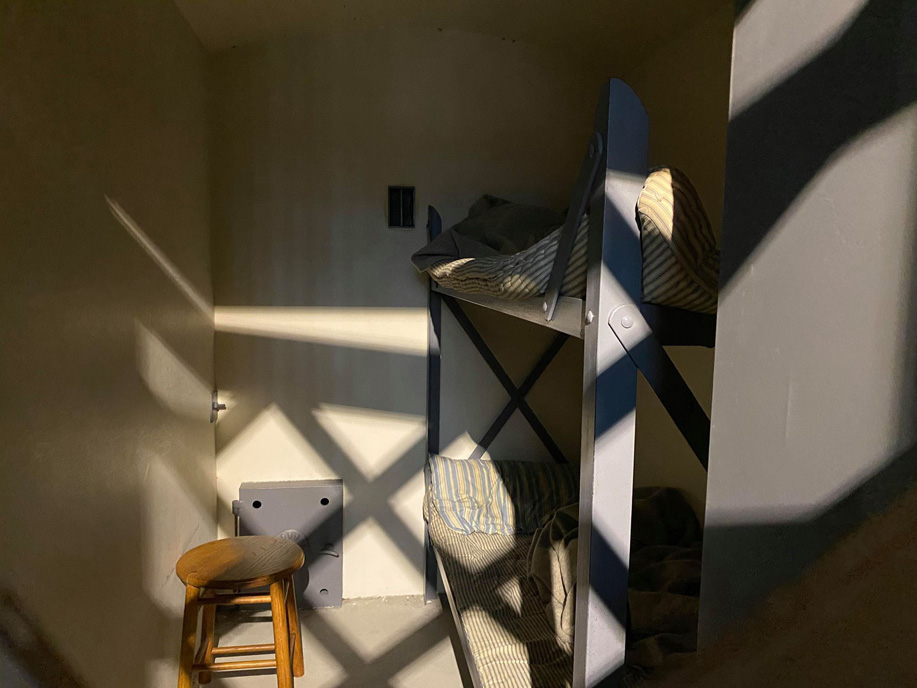 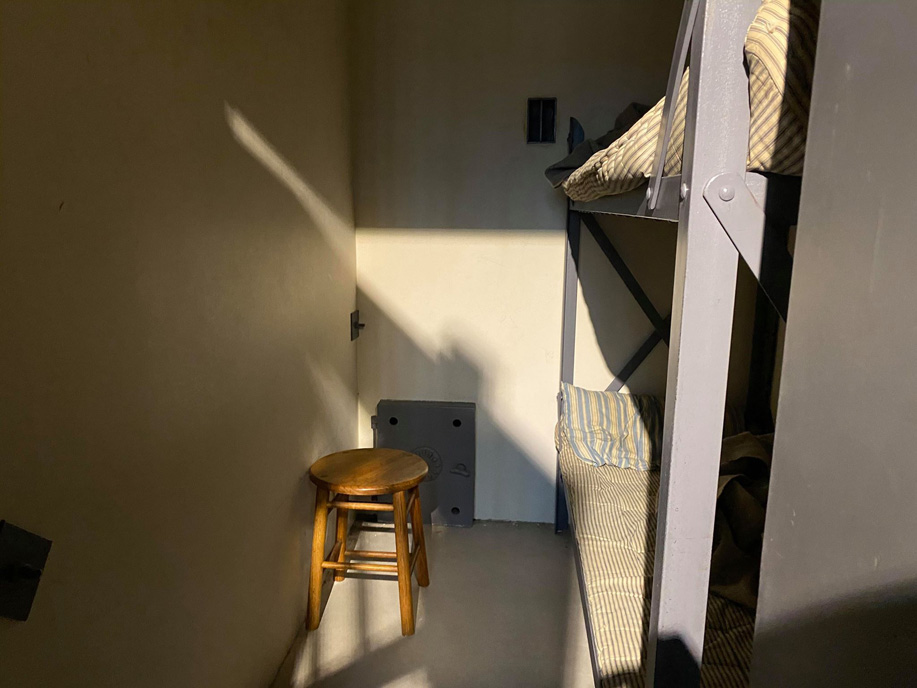 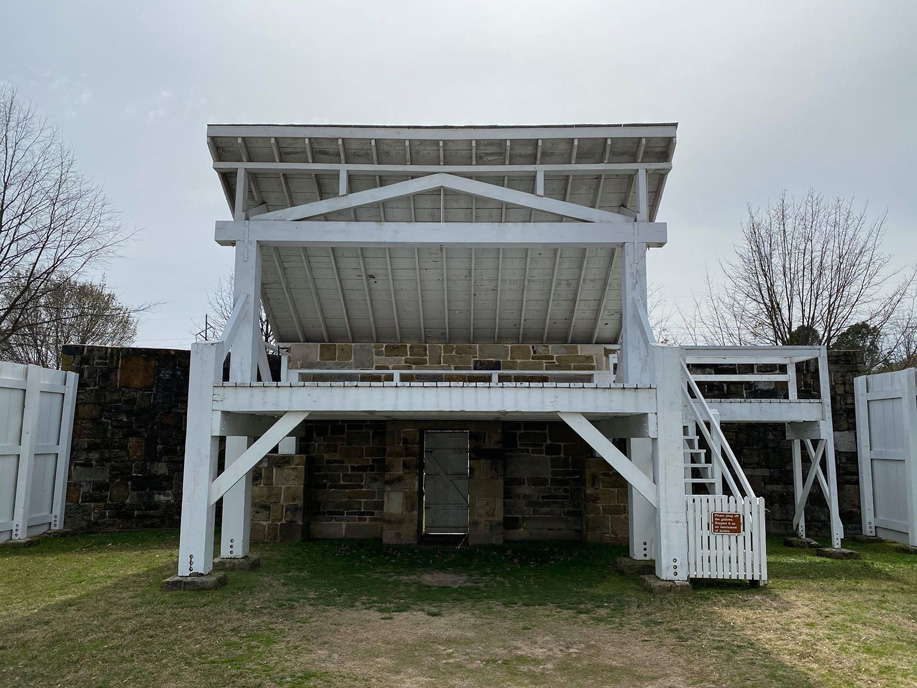 Guys: If you ever visit a jail like this, be sure to take pictures! 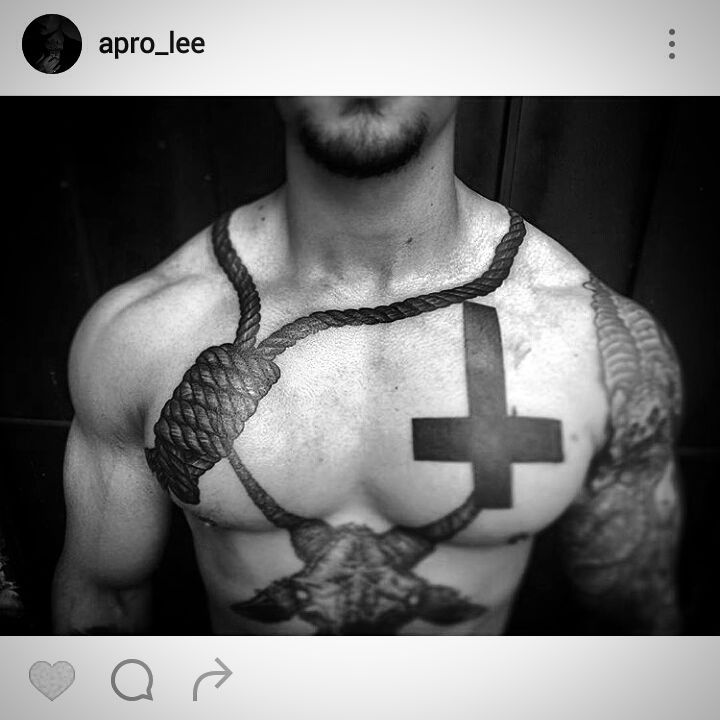 The tattoo artist is Apro Lee of Seoul, Korea. His website is here. He’s also on Instagram (@Apro_Lee). The website All Things Tattoo says of the noose:

“Apro also tattoos many nooses on his clients, and has one on himself as well. The noose on himself signifies the fact that in his country he is technically a criminal, but the part where the noose is cut means that he has survived, or that he will survive it. On clients this can stand for many things throughout a life that has been tough.” 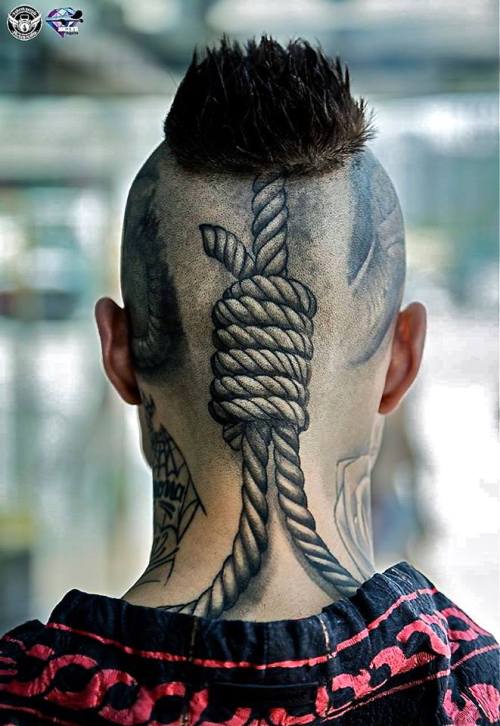 This ink is on ropenbag

Our college was putting on a play to mark the 150th anniversary of Lincoln’s assassination. Most people knew about John Wilkes Booth’s role in it. But few people knew about the others who helped him, and what their fate was. I was to play the role of one of the co-conspirators.

I made no pretext of the fact that I was gay. I also wanted acting to be my career. When it came time to pick the one who would be put into prison in those horribly difficult cuffs that the co-conspirators where put in, our director asked for volunteers. He normally would pick people for the roles, but he didn’t want to assign someone who would have difficulty playing this role. After no one seemed to want this role, I volunteered for it. Our director thanked me. He said I would need a backup, but no one else wanted to even be the backup. I was going to have to make sure that I would always be available. That was my first warning that this was going to be a difficult role to play.

Now that the director had someone to play the role, the next problem was getting the cuffs made. They had to fit the person who was portraying the role, and I was sent to the metal workshop to be fitted. Due to the fragility of the original cuffs, the director decided to make a modification. He also figured that I would prefer being placed in this modified version. He knew something about my interests, since he was also gay, and we’d played some.

At the metal workshop, the director told the workshop teacher what was required. He was surprised, but said that he’d be able to produce them. The director told him that I would be the one playing the part, and told him to make them to fit me. He said everything needed to be tight fitting, since that was the way they had it done at the time. The workshop teacher said “if that’s what you want, that’s what you’ll get. But if you don’t like it, don’t blame me. Your man here will have to be the one to be put into them.” That was my second warning that this was going to be a difficult role to play.